A blanket ban on Chinese imports serves no one and is a slow death wish for the Indian manufacturing ecosystem, says Maxson Lewis.

We cannot stop Chinese imports, without the ability to absorb the economic impact of that decision. I am not in favour of Chinese imports and all in for Atmanirbharta be it before pandemic or even otherwise. But the ongoing nationalistic fervour seems to oversimplify the situation and the possible impact it will have on the already tanking economic situation of our country. As famously stated by Swaminathan S Anklesaria Aiyar (aka Swaminomics), ‘Panicky restrictions look defensible in the short run and ridiculous in the longer run’. To put this into perspective we need to analyse the trade situation and the impact it may have on existing and new technologies and goods like Electric Vehicles. As per the report by The Standing Committee on Commerce on ‘Impact of Chinese Goods on Indian Industry’ in 2019 imports from China increased by USD 50 billion, exports increased by USD 2.5 billion. Trade with China constitutes more than 40% of India’s total trade deficit. The 10 major commodities imported by India from China include Smartphones, Machines, Organic chemicals, Fertilizers, Iron and steel products, Plastics, Gems, Precious metals, Medical equipment, Vehicles and parts and accessories This list is enough to tear apart the myth that we import only consumer goods from China. Most of India’s imports from China are not merely consumer goods but largely goods used by industry – machinery and intermediate goods. About 92% of India’s imports from China in terms of value belong to the four categories: electronic, engineering, chemicals and
pharmaceuticals. Case in point is that 90% of active pharmaceutical ingredients (APIs) used by the Indian pharma industry are sourced from China.

How does this context apply to the development of Electric Vehicles in India? The simplest way to decode this question is to analyse what are the major components of an Electric Vehicle? Where do they come from currently? And what is our ability to produce it locally?

Electric Vehicles are essentially batteries in motion. Close to 50% of the value of the car is the cost of batteries. Of the largest 5 battery manufacturers globally, 2 of them are Chinese in origin and operations. The other 3 have manufactured considerable portion of their batteries in China or in association with Chinese counterparts. It is possible to move batteries outside of China, but it is difficult to move China out of the batteries!

EV battery manufacturing is a capital-intensive business and requires a huge throughput to be economically viable. Hence battery production capacities are measured and termed as Giga factories. There were a couple of announcements in 2018 and in 2019 about local capacities being setup in India and we are all for it. But the struggle of capacity driven RoI coupled with the challenges in the mineral and chemical supply chain will be the limiting factor. Solving this requires a concerted effort not only by the private players fighting it out with a lean RoI model but by the government as well to provide supply chain security. Battery manufacturing needs to be seen as a national and concerted effort rather than a one-off effort. Battery technology is going to power not only Electric Vehicles, but also power storage in the grid. But till that manufacturing capacity is in place, culling out Chinese imports will be like destroying your house to kill the rat.

Unlike batteries, manufacturing of EV Motors is a strength that India has developed on the back of manufacturing electric motors over decades. Some of the biggest names in electric motors are absolutely Indian or have Indian manufacturing capacities. But a large portion of the motor components are still sourced from China. But here is the catch, the EV motor cannot be seen in isolation without its partner – Motor Controllers. This is another area where China is dominant given its capability in the electronics space. The Chinese market size of electric motors and motor controllers was fast approaching USD 4 Bn. The telematics and software component is where India can dominate immediately that is if we start having Tech Companies look at EV as a business potential. This will require diversion of our technology brain power to this rising industry.

On the overall assembly of EV, the unfortunate part has been in the electric 2-wheeler space which has seen the largest growth. This space was dominated not by ‘Indian design and build’ but by cheap Chinese imports. Even large corporations are caught in this muddle of ‘stickering made in India’ on cheap imports. This is one space the ban can have a positive impact and force the manufacturers to look for localisation options. Nationalism sells till the time it does not hurt the customers’ pocket. But given the choice between a cheap Chinese versus the slightly expensive India product, the choice made by an average Indian is no different than the L1 (lowest quote) adopted by the Indian government in its tenders.

Banning Chinese products is not the solution; Becoming better is – becoming better than the Chinese at their own game is. Going back in time, China did not start off as a manufacturing hub by banning foreign products. They became what they are by importing US and European products and learning how to make it better and cheaper. Becoming Atmanirbhar is a long-term mission and mandate. This clarion call has to be seen with a 5 to 7 year vision and cannot be an abrupt call to closing down on imports from China. The minimum condition for self-sufficiency is that you produce today so that you can eat tomorrow. But if you do not have the field to sow and produce, you will die before the grains ripen. The same applies to banning an economy without developing an ecosystem of R&amp;D and component manufacturers in India

In short, a blanket ban on Chinese imports serves no one and is a slow death wish for the Indian manufacturing ecosystem. In the case of Electric Vehicles, it is like killing the baby before it is born.

‘Democratising Power Generation… One kW at a time,’ says Maxson Lewis, Managing Director, Magenta Power. He has a project management experience in setting up power plants of cumulatively more than 10,000 MW and has overseen CapEx of over INR 45,000 Crores. Maxson embraces 18+ years of rich experience in large-scale project setups and operations with global exposure. In the past he has worked with several noteworthy brands which includes Accenture Management Consulting, Adani, Vedanta, Sterlite Power, Tata Steel, Reliance Energy, PT PLN in Indonesia, BC Hydro in Canada, Synergy in Australia and Singapore Power. The driving force behind Magenta, Maxson is responsible for formulating the company's overall strategy, vision and focus necessary for the brand to continue its pace of rapid growth and expansion. He has orchestrated strategic accomplishments, in identifying and investing in next-generation technologies early on to ensure that Magenta Power stays at the forefront of technology innovation. Passionate about being a catalyst for change, his people-focused leadership has catalysed the introduction of global standards in these aspects of the businesses. A Mechanical Engineer and an MBA he is an avid reader, super-biker, cyclist, off-roader, rollerblader and big-time aficionado of music. 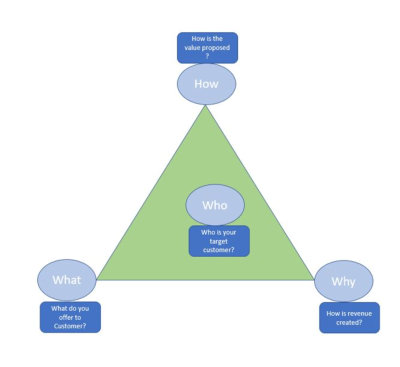 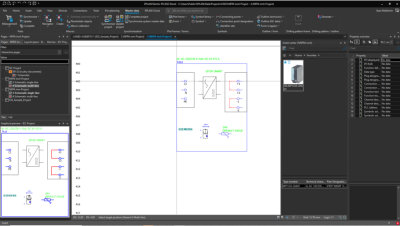 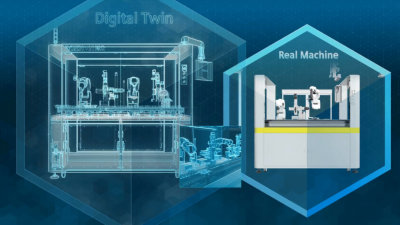 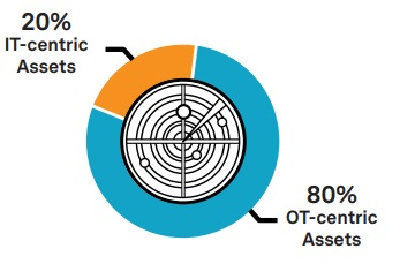 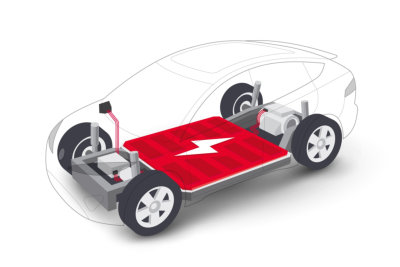 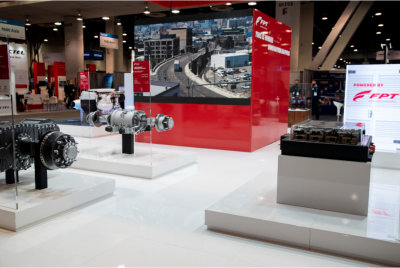 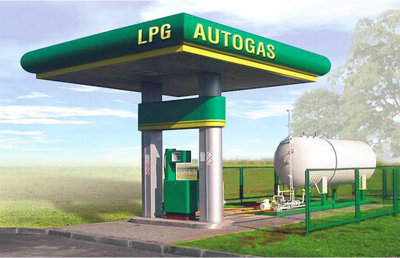 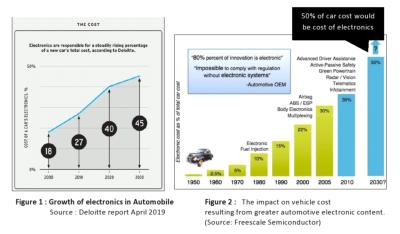