The landing of the first batch of 5 Rafale fighter jets that landed in Ambala on Wednesday will re-establish the Indian Air Force's (IAF) Number 17 Golden Arrows squadron. India signed a 36 Rafale aircraft purchase deal with France and planned to receive all Dassault Rafale jets by 2022.

Even though China's J20 Chengdu jets are known as fifth-generation combat jets, compared to 4.5 generation Rafale, the J20 have no true combat experience. Whereas the Rafale is battle-proven, was used by the French Air Force for its missions in Mali, Libya, and Afghanistan. Additionally, it has been used for missions in Syria, Iraq, and the Central African Republic. Rafale can also carry more fuel and weapons than the J20.

Every aircraft has 14 storage stations for weapons. The jets arrive with one of the most innovative air-to-air missiles that are Meteor. The 190-kg missile includes a Beyond Visual Range (BVR) of over 100 km, traveling at a high speed of Mach 4. The jets, utilized by Pakistan, take the AMRAAM missile, which has a BVR of 75 km. Rafale can also outperform F16 in dogfights.

The Rafale jets additionally arrive with a range of over 300 km with SCALP. It is a long-range deep attack missile.

The MICA air-to-air missile on Rafale is for the two, dogfights that are close-quarter, also for BVR. At the last-minute, India has also asked for HAMMER (Highly Agile and Manoeuvrable Munition Extended Range), which is an air-to-ground precision-guided missile made by French conglomerate Safran, also can be used contrary to bunker-type hardened targets within the assortment of 70 km. 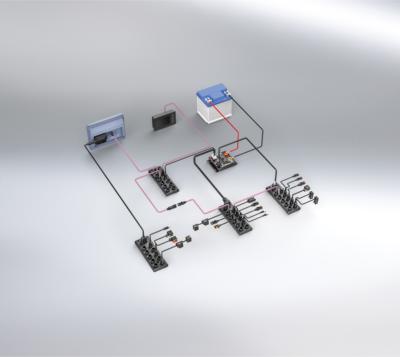 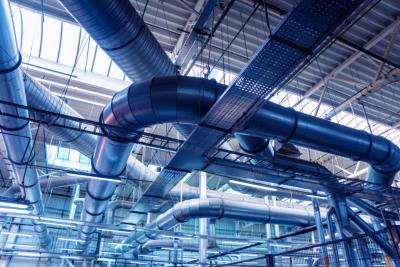 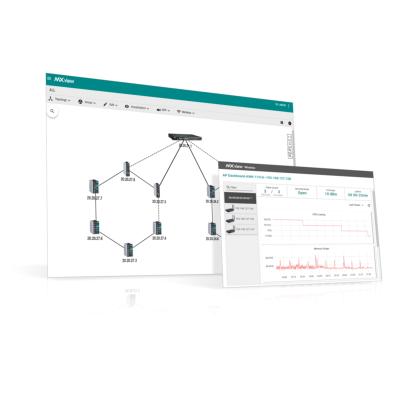 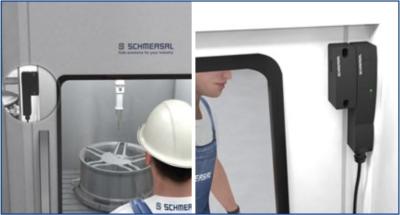 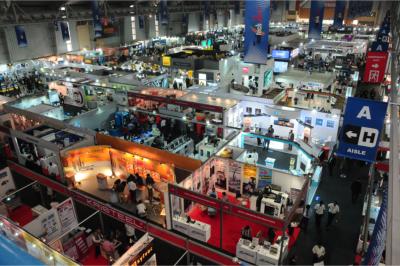 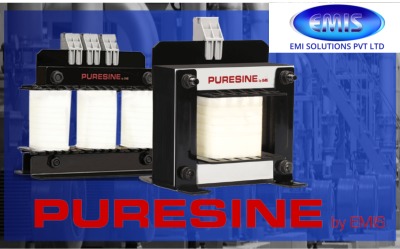 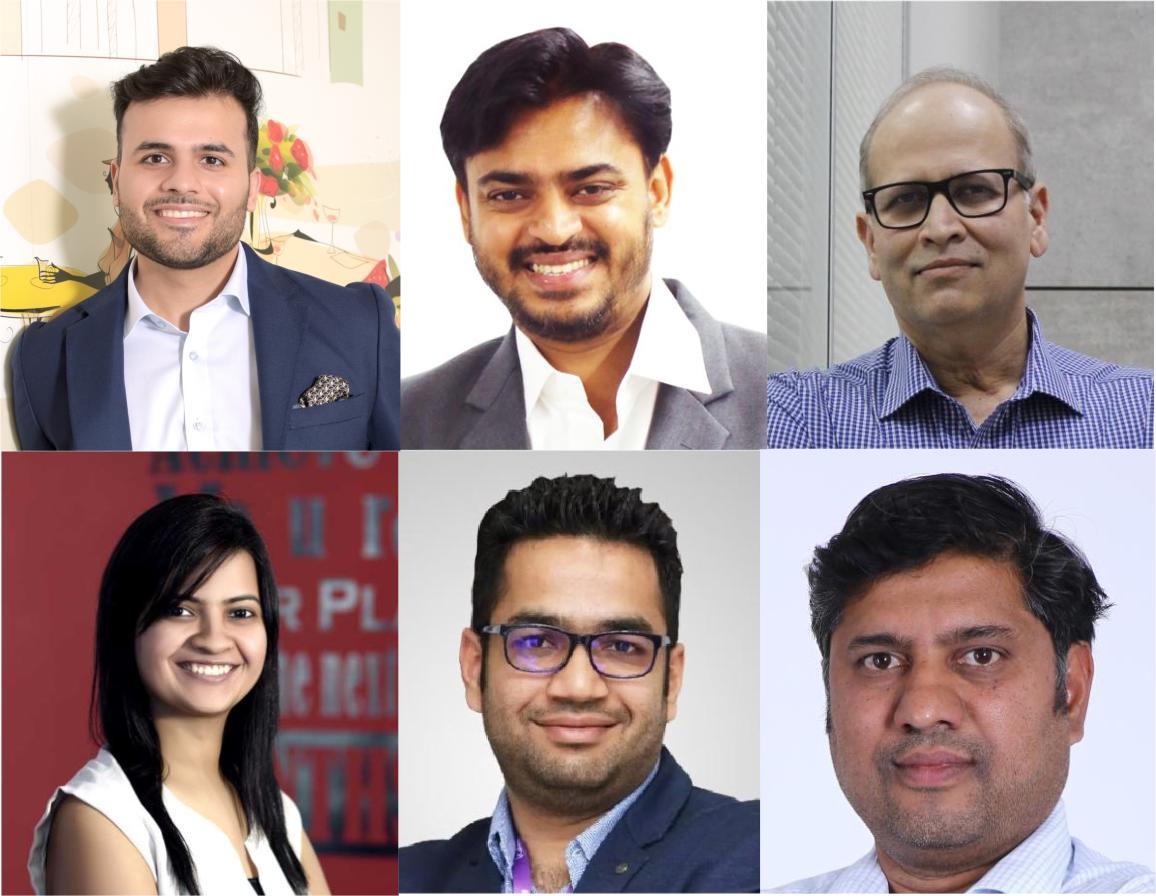