For a company that came to India in the year 2007 as a 'Sales' only organisation, Schmersal India Pvt Ltd has travelled a long way. Today it has become the youngest global production site of Schmersal Group of Germany. Located at Ranjangaon – Pune, it has scripted a real success story in the last thirteen years. The state-of-the-art manufacturing facility, established in 2012-13 with the main goal to provide the global player of mechanical engineering with safety switches and safety systems for their local production sites and service units, Schmersal India has achieved constant growth and currently employs a staff of 120 colleagues, producing several series of electro-mechanical safety switches for local use as well as export.

Within the next few years, export activities shall be expanded in a large extent. The first step for towards this goal has been taken: Schmersal has recently expanded the Export Oriented Unit in its factory. The EOU scheme of the Indian government was established to promote export activities by granting a variety of (mostly tax-related) advantages. Schmersal India does already benefit from these advantages because in 2018, a first EOU was established – on a more or less humble basis.

The online e-inauguration ceremony was graced by the presence of Mr Sandeep Sharma, Plant Head, ITC Pune. With over two decades of corporate experience in Food Processing, Bulk Chemicals, Minerals Processing, Mr Sharma expressed his confidence in Schmersal products during his address as the chief guest of honour for this ceremony.

In his address, Sagar Bhosale, Managing Director of Schmersal India narrated: “We started with a single production line in a confined area of 221 sqm; however no later than one year we have added two more production lines.” Now lines 4 and 5 are on the horizon, and the business development plans include a rapid growth of export. “The room for the realisation of these plans is available – with the e-Inauguration Ceremony of the enhanced Export Oriented Unit on an area of nearly 1,000 sqm, every year two or three new production lines shall be added,” he added.

This plan is ambitious and at the same time realistic. “We are confident that we will use the full space very soon because we are able to produce safety devices in highest quality at a competitive price – and the international Schmersal network opens up the channels to address demanding customers world-wide,” stated Sagar Bhosale.

During the online e-inauguration ceremony, greetings were transmitted from the German Consul General of India, VDMA India – the local representative of German Mechanical Engineering Industry Association, and top national and international customers, distributors and vendors of
Schmersal India. Mr Philip Schmersal, Managing Director of the Schmersal Group, expressed his best wishes from the German headquarter and emphasised the importance of an export- oriented Indian factory within the footprint of Schmersal’s production sites: “The inauguration of
the Export Oriented Unit that we celebrate today brings together German products, Indian craftsmanship, high quality and competitive prices and contributes to the economic success of the entire Schmersal group. We create new jobs in India, we fill the factory and we produce competitive products to highest quality standards,” said Mr Philip Schmersal.

Automation Trends in Food and Beverage Industry in India

Significance of MSME Sector in India 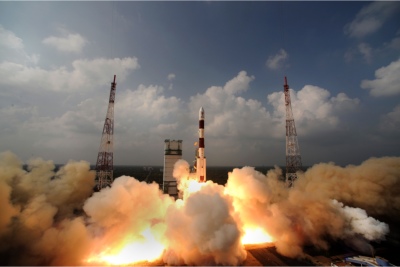 How Blockchain Can Help in Promoting Frugal Innovation 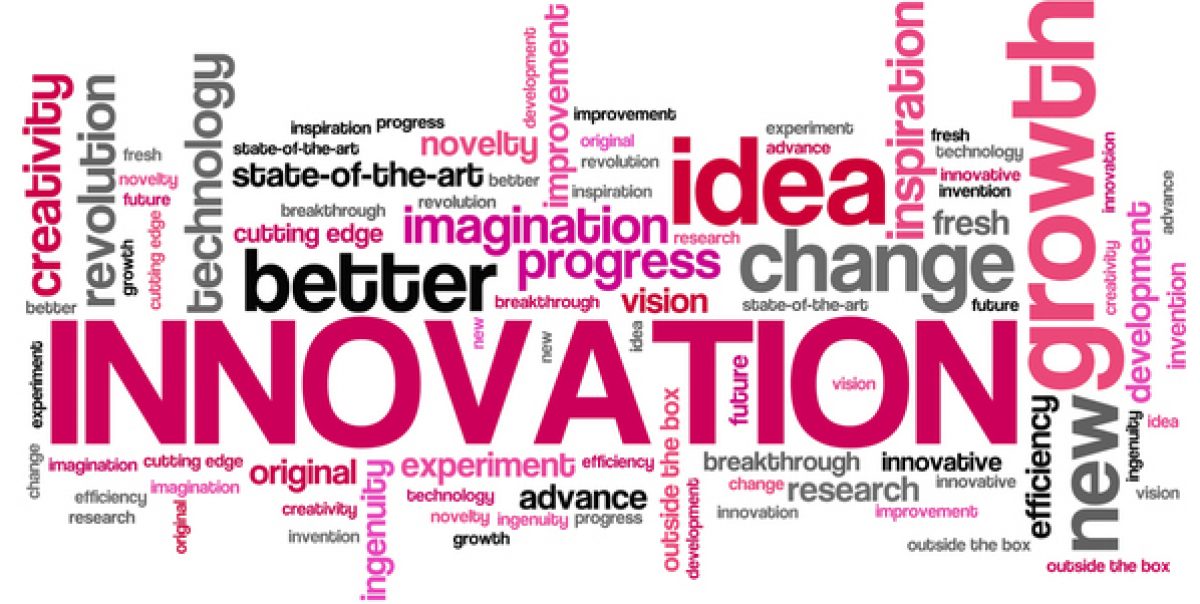 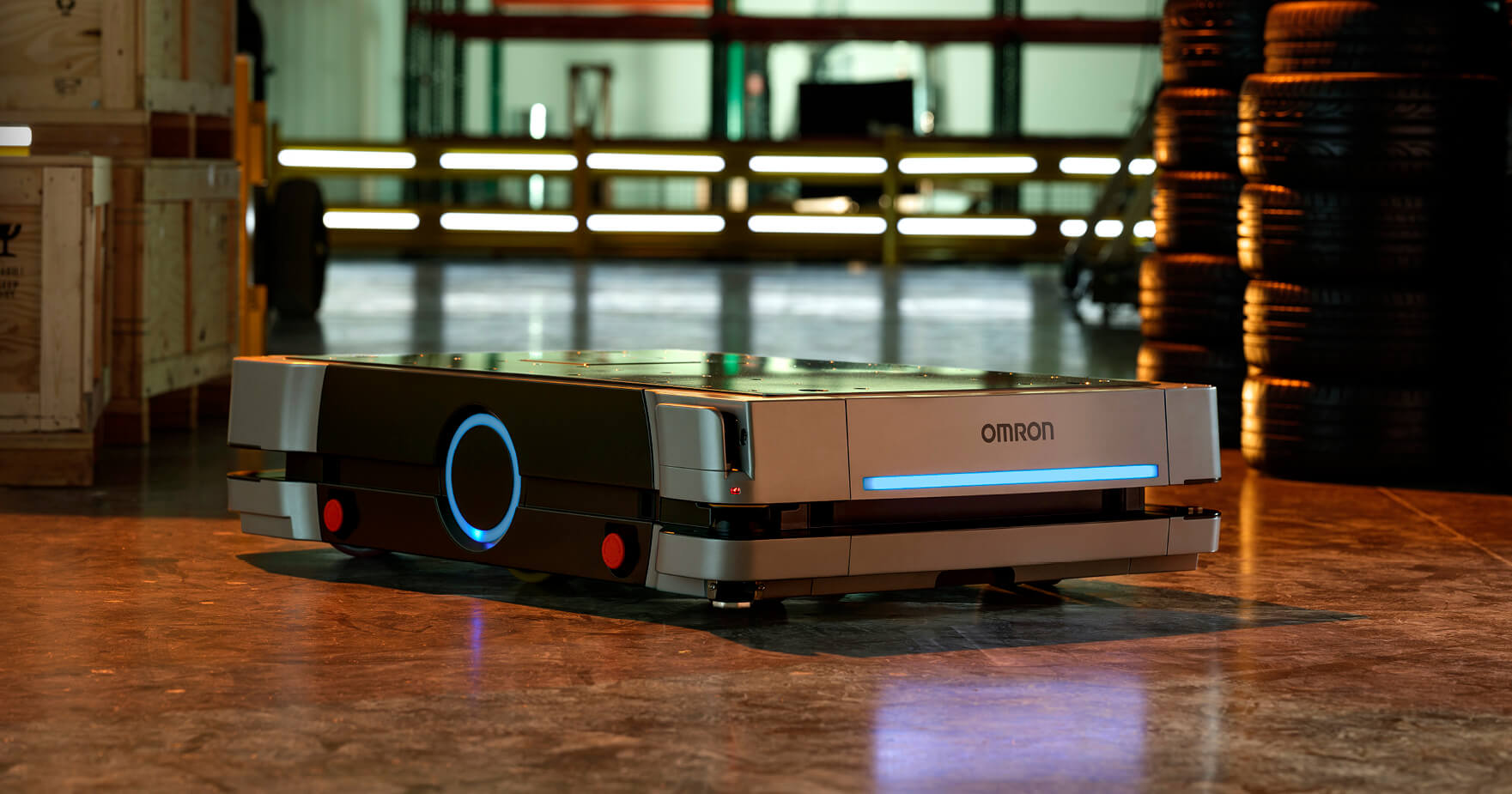 Automation Trends in Food and Beverage Industry in India... 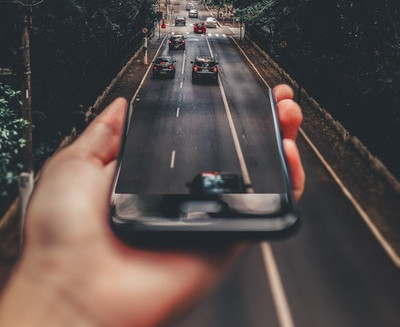