Saurabh Bhardwaj explains how to get most out of Control Valves in this concluding part of the two-part series on control valve performance.

In my previous article (Industrial Automation, October 2020 Digital Edition), I mentioned about the common mistakes and misconceptions that exist when specifying control valves and how the valve non-linearities are detrimental to valve and process performance. I also mentioned how the installed valve gain is an important factor in selection of a control valve. In this article, my focus would be to take forward the discussion from my previous article and describe dynamic step response specifications and recommendations to be used when specifying control valves in order to get best performance out of them with a view towards designing safer and profitable plants.

Before I describe dynamic step response specifications, I would like to mention a few more misconceptions that have come to my notice very recently. The most common misconception is to lump Control valve hysteresis and dead band together in the performance specifications by a few EPC companies and vendors thinking that their effects can be combined together. This probably is the result of a misapplied and misunderstood definition of valve dead band and hysteresis. Control valve dead band is the range through which the input signal can be changed, with reversal of direction, without causing an observable change in output. Dead band results from various phenomena, such as backlash and shaft deflection, and causes the valve system to require extra input change after a reversal of direction before actual movement is resumed. The reversal signal should be done throughout the stroke range (0%, 10%, 25%, 50%, 75%, 90%, 100% and reverse), and the largest dead band documented.

Another phenomenon whose effects are not so well accounted for is the Step resolution. Control valve step resolution is the minimum step change in input signal to which the control valve system will respond while moving in the same direction. The phenomenon is caused by the tendency for a control valve to ‘stick’ after coming to rest – sometimes referred to as stiction, or stick-slip. Hence, Control Valve total hysteresis is the combined effect of dead band and step resolution that prevents changes in flow coefficient response in spite of movement in the input signal. Thanks to the EnTech specifications from Emerson last published in 1998 and ISA TR 75.25.02, these terms have been very clearly defined and lays down the basic foundation in enhancing our understanding of valve performance. It is clear from above that valve hysteresis and dead band should not be lumped together. Otherwise, such misunderstandings are only going to enhance the gap between the expected and actual valve performance.

Another misconception is to define terms like ‘linearity’ and ‘repeatability’ and lump their effects with hysteresis to define accuracy of the valve. What is not understood is that these terms have no relevance for a control valve which exhibits non-linearity defined by dead band, step resolution and total hysteresis. The accuracy of the flow controlled by a control valve is the mechanical error of the control valve assembly multiplied by the installed flow gain. A figure of the mechanical error alone does not indicate the accuracy of the flow being controlled. Understanding this would enhance one’s understanding of what performance to expect from a control valve and it would help bridge the gap between one’s expectations and final results.

Dynamic Step response specification sets the ranges over which consistent dynamics are to be achieved and defines minimum step size, maximum step size, T86 response time and minimum position for a control valve. Minimum step size depends on the total hysteresis. It is valve dependent and is likely to be about double the total hysteresis. The finer minimum step size is indicative of the more capable valve design. Maximum step size determines the upper range over which the valve is nearly linear and depends on the velocity limited exponential valve response where rate of change is limited by actuator exhaust and fill rates. The wider maximum step size is indicative of the more capable valve design. T86 response time is the time after an input step change until the output has changed 86.5% of the final steady state value in a linear first order plus dead time approximation. Since a first order linear system reaches 86.5% of the step response value in two time constants, T86 divided by two provides a useful approximate time constant value for the valve system. It is more difficult for most control valves to make accurate small signal step movements when the closure member approaches the closed position. Friction increases as the seat is contacted. The change in flow coefficient also becomes less predictable at small openings. It is normal to specify a minimum valve position for which valve dynamic performance specification applies.

There could be applications demanding exceptional response time from control valves (e.g., compressor surge control). For such applications, volume booster at the positioner output with booster bypass valve just opened enough to provide a stable performance. Always have an aggressive proportional action enabled and integral action disabled in the digital valve positioner.

With these recommendations, I hope to have provided readers (Engineering consultancies/End users) with enough information through my previous and present article on how to specify control valves that lead to safer and profitable plants and don’t compromise control.

Saurabh Bhardwaj is an Instrumentation Engineer with close to 12 years of work experience in EPC companies. He has been involved in all the aspects of project execution from concept to commissioning. He is immensely influenced by the work of Bela G Liptak, Greg McMillan, Greg Shinskey and Harold Wade on Instrumentation and Control and considers them as his role models. He has immense interests in developing proficiency and advancing his career as a Process Control Engineer.

How Sensors Monitor Bridges to Keep Us Safe

Panel Discussion on Drones in Industry 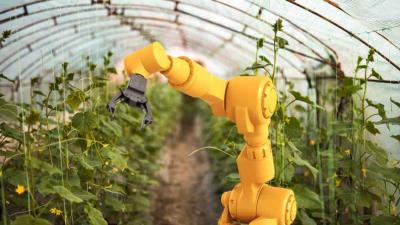 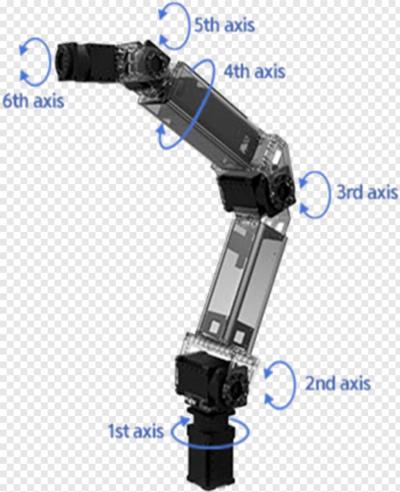 Basics of Robotics & Benefits to MSMEs... 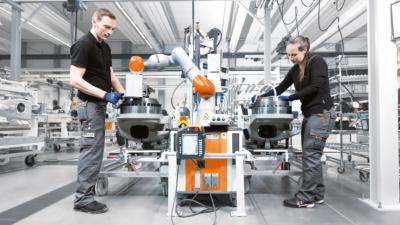 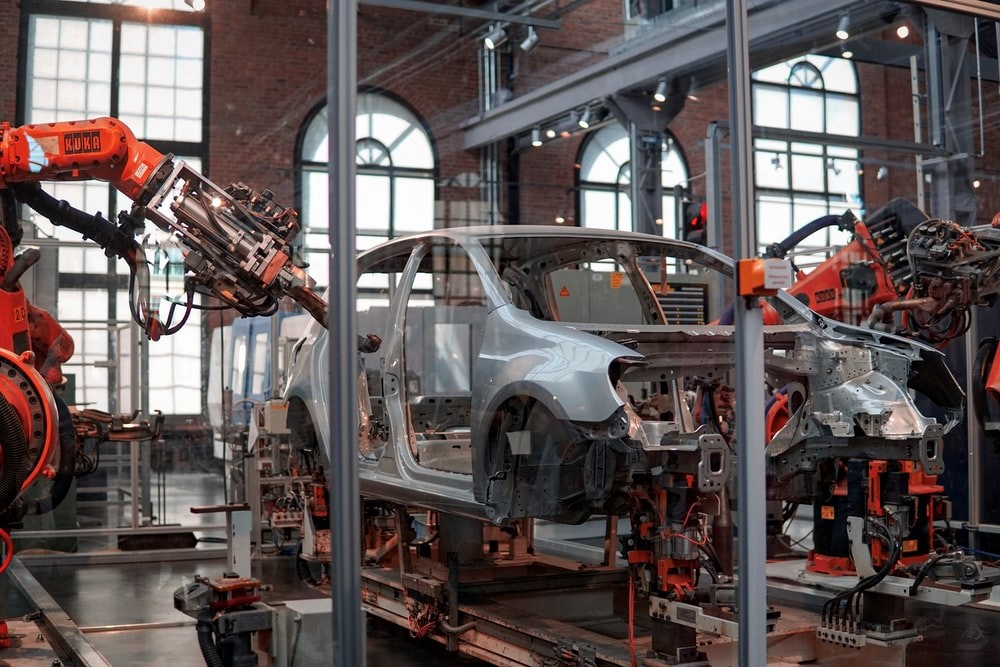 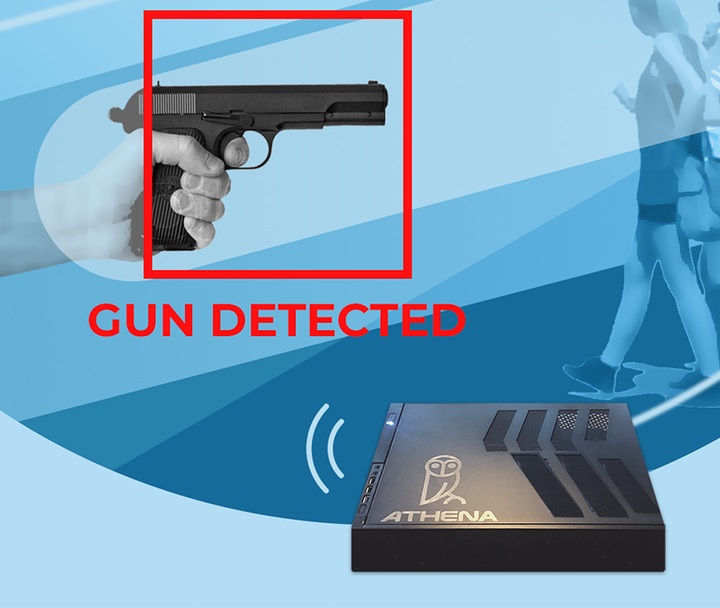 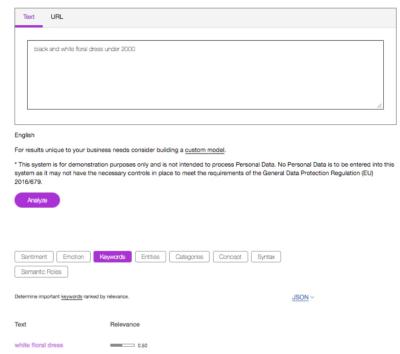 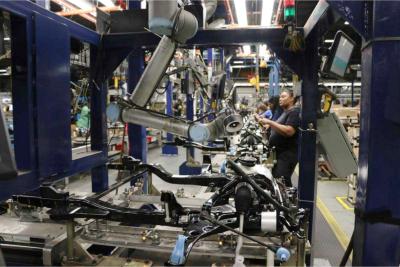