Address formats for data exchange. Addresses are used to identify both the sender and the intended receiver(s). The addresses are stored in the header area of the bitstrings, allowing the receivers to determine whether the bitstrings are intended for themselves and should be processed or should be ignored.

Routing.These are intermediary systems along the route to ensure that the messages are properly received, on behalf of the sender.

Detection of transmission errors is necessary on networks which cannot guarantee error-free operation. In a common approach, CRCs of the data area are added to the end of packets, making it possible for the receiver to detect differences caused by errors. The receiver rejects the packets on CRC differences and arranges for retransmission.

Acknowledgements of correct reception of packets are required for connection-oriented communication. Acknowledgements are sent from receivers back to their respective senders. This is also called Hand Shaking.

Loss of information Packets may be lost on the network or suffer from long delays. To cope with this, under some protocols, a sender may expect an acknowledgement of correct reception from the receiver within a certain amount of time.

Direction of information flow needs to be addressed if transmissions can only occur in one direction at a time as on half-duplex links. This is known as Media Access Control.

Sequence control.Long bit strings are divided in pieces, and then sent on the network individually. The pieces may get lost or delayed or take different routes to theirdestination on some types of networks. As a result, pieces may arrive out of sequence. Retransmissions can result in duplicate pieces. By marking the pieces with sequence information at the sender, the receiver can determine what was lost or duplicated, ask for necessary retransmissions and reassemble the original message.

Getting the data across a network is only part of the problem for a protocol. The data received has to be evaluated in the context of the progress of the conversation, so a protocol has to specify rules describing the context. These kind of rules are said to express the syntax of the communications. Other rules determine whether the data is meaningful and are called as semantics of the communications.

TCP/IP: TCP (Transmission Control Protocol) and IP (Internet Protocol) are two different procedures that are often linked together. In fact, the term "TCP/IP" is normally used to refer to a whole suite of protocols, each with different functions. When information is sent over the Internet, it is generally broken up into smaller pieces or "packets", for speedy transmission since different parts of a message can be sent by different routes and then reassembled at the destination. TCP is the means for creating the packets, putting them back together in the correct order at the end, and checking to make sure that no packets got lost in transmission. Internet Protocol (IP) is the method used to route information to the proper address, known as the IP address.

Email requires its own set of protocols, both for sending and for receiving mail. The most common protocol for sending mail is Simple Mail Transfer Protocol (SMTP). The SMTP and POP3 (Post Office Protocol, Rev. 3) servers may or may not have the same address.

File Transfer Protocol (FTP) Thisis used for copying files over a network from one computer to another and its primary use is for uploading files to a Web site. It can also be used for downloading from the Web but, more often than not, downloading is done via HTTP.

RS-232 (ANSI/EIA-232 Standard) is the serial connection found on PCs. This is a single-ended data transmission system, which means that it uses a single wire for data transmission. Since signals travelling through a single wire are vulnerable to degradation, RS-232 systems are recommended for communication over short distances (upto 50 feet) and relatively at slower data rates.

RS-422 (EIA RS-422-A Standard): It provides mechanism by which serial data can be transmitted over large distances (up to 4000 feet) and at higher speeds (up to 10 Mbps). This is called differential data transmission and is suited for noisy environments.

RS-485 (EIA-485 Standard): This is an upgraded version of RS-422 and is specifically designed to address the problem of communication between multiple devices on a single data line. Ithas ability to allow upto 32 devices to communicate using the same data line.RS-485 is used as the physical layer underlying many standard and proprietary automation protocols used to implement Industrial Control Systems, including the most common versions of Modbus and Profibus.

This is a serial communications protocol published by Modicon in 1979 for use with its programmable logic controllers (PLC's) and is a master/slave protocol with half-duplex transmission. It has become a de factostandard communications protocol in industry, and is now the most commonly available means of connecting industrial electronic devices. The main reasons are:Free protocol, Ease of Implementation, and Vendor Neutral.Each device intended to communicate using Modbus is given a unique address.A Modbus command contains the Modbus address of the device it is intended for. Only the intended device will act on the command, even though other devices might receive it.

Industrial Ethernet is the latest andwith the development of high bandwidth and inexpensive Ethernet switching technology. Ethernet is a local area network (LAN) technology that transmits information between computers at speeds of 10 and 100 million bits per second (Mbps). Ethernet is a scalable technology and its bandwidth is also scalable. Ethernet is low cost, highly reliable technology and with its speed, robust performance, low cost of deployment and constantly updated technology. All devices attached to an Ethernet are connected to a shared signaling system, also called the medium. Ethernet signals are transmitted serially, one bit at a time, over the shared signal channel to every attached device. To send data a device first listens to the channel and when the channel is idle it transmits the data in the form of a packet called Ethernet Frame. After each frame transmission, all devices on the network must contend equally for the next frame transmission opportunity. This ensures that access to the network channel is fair and that no single device can lock out the other devices. Access to the shared channel is determined by the medium access control (MAC) mechanism. The medium access control mechanism is based on a system called Sense Multiple Access with Direct Collision (CSMA/CD).

For Productivity Improvement - Vary Your Diet: The man-cannot-live-on-bread-alone axiom is directly parallel to manufacturing and networks. Most manufacturing facilities cannot "live" on one network. The reason is simple: different networks are designed to support the needs of distinctly different applications. 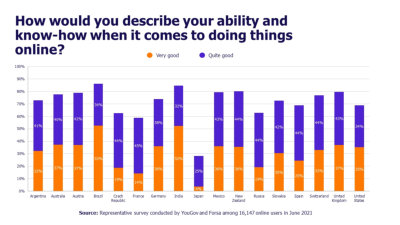 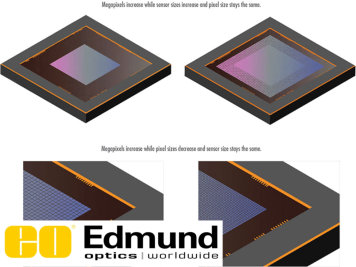 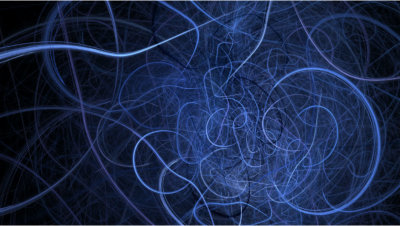 Fears of Being a Digital Burden Put Older Generation at Greater Risk ... 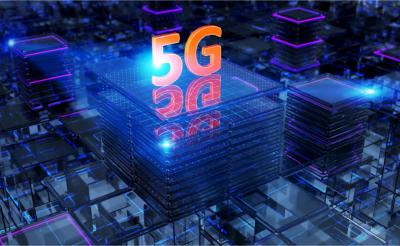 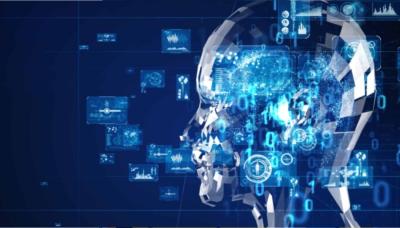 Agility & Resilience in the Covid Era... 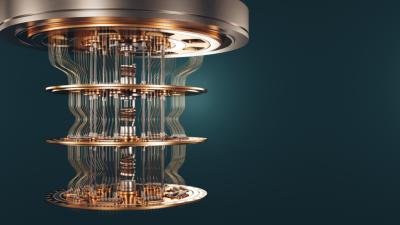 A Roadmap to Quantum Data Centres in Space... 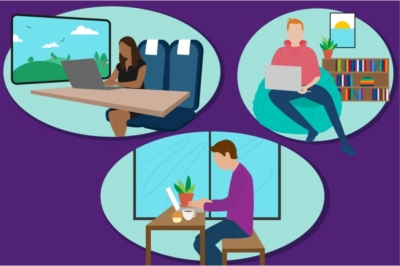