Hydrogen fuel cells will play an important role in cutting carbon emissions especially for mobile applications such as automotive and heavy duty trucks and buses. Having water vapour as the only emission, the fuel is hydrogen that is abundant and can be made using renewable energy. However, at present, this emerging technology is expensive. ZBT GmbH, the hydrogen and fuel cell centre in Duisburg, Germany has an ongoing research project to improve the design of hydrogen fuel cells. Having created a computer model of a fuel cell, they are using 8-channel digitizers M2i.4652 from Spectrum Instrumentation to analyse the performance of different fuel cells on a test bench, providing real world data to improve the virtual cell model.

Dr-Ing Sönke Gössling, Group Leader for Fuel Cell Systems Simulations and Controls, explained: "The computer model of the fuel cell is very sophisticated such that we can adjust the many variables that affect its performance to see what changes provide performance enhancements. However, these are just theoretical, so the test bench enables us to see how changes in real world parameters affect performance. We quickly realised that the data capture of rate of every second was not providing us with the level of fine detail that we needed."

"We now use three Spectrum digitizers that dramatically improved our data rate capture to three mega-samples per second as well as having twenty simultaneous channels of data. This enables us to analyse the dynamic step changes as well as analyse superimposed high frequencies at an incredible level of detail. The synchronisation of the cards with each other and the connection to the test bench environment were intuitive and free of complications. The performance and quality of the cards is first class and they have worked perfectly from day one."

The measurements make it possible to get an insight into the processes inside the fuel cell. They answer the question of how the processes are distributed with which dynamics within the fuel cell. This is of crucial importance, for example, to avoid local undersupply in dynamic operation or to optimise the operating conditions in a focused manner. If the computer model can be validated with the data, the reliability of the predictions of the model increases in general. As a result, development and optimisation processes can increasingly be carried out virtually, which promises a major cost and time advantage. Dr-Ing Gössling said: "Validating predictions with real world results is a vital part of the scientific method and will really help us improve fuel cell design to meet our target of significantly reducing the costs of fuel cells, which will really open up adoption by becoming more economical and competitive."

The core of the developments is the correct dynamic mapping of all components along the cathode path of the fuel cell. On the basis of these models, a predictive control model has been developed that controls the interplay of the compressor, the throttles and also the fuel cell load. This is used to optimise the holistic operation of the fuel cell to increase the efficiency while maintaining the same service life.

By using model-based control methods with tailor-made dynamic models of the fuel cell, including peripherals, the advantages of the fuel cell are optimally exploited. On the one hand, the operating point of the fuel cell can be selected to be as energy-efficient as possible; on the other hand, an operating-parameter-dependent strategy of the fuel cell enables its operating range to be expanded and thus avoid undesirable shortening of the service life.

The fuel is hydrogen gas that reacts with oxygen from the air with aid of a catalyst, typically platinum. This reaction produces electricity to power the vehicle or other devices with the by-products of heat and water vapour. Fuel cells are much more efficient than combustion-based technologies at converting the chemical energy in the fuel to electrical energy. Furthermore, hydrogen can be produced via electrolysis by renewable electricity and can thus be part of a carbon emissions free energy transition.

Variables of fuel cell design
The key decision is to select the size of the fuel cell for optimal output. Larger cells provide more power output as there is a larger catalyst surface area but this increases the weight and cost especially with platinum as the typical catalyst. Adjusting the spacing between the electrodes in the fuel cell stack and improving the gas flows through the cell can improve the catalytic reaction and hence the performance instead of increasing size. Another factor being optimised is the movement of the waste water vapour out of the cell to prevent it blocking up the catalytic surfaces. The other waste product of heat also has to be efficiently removed from the cell to prevent overheating.

The test bench enables real world operating conditions to be investigated that will affect the performance of the fuel cells over time. These include changing load conditions caused by starting and stopping, and coping with extremes of temperature and humidity that vehicles operate in. These can stress the mechanical stability of the fuel cell system materials over time. This is important as fuel cell applications require long operation lives. For example, the American Department of Energy has set ultimate targets for fuel cell system lifetime under realistic operating conditions at 8.000 hours for light-duty vehicles, 30.000 hours for heavy-duty trucks, and 80.000 hours for distributed power systems.

Spectrum Instrumentation, founded in 1989, uses modular design to create a wide range of digitizers and generator products as PC-cards (PCIe and PXIe) and stand-alone Ethernet units (LXI). In 30 years, Spectrum has gained customers all around the world, including many A-brand industry-leaders and practically all prestigious universities. The company is headquartered near Hamburg, Germany, and known or its outstanding support that comes directly from the design engineers.

Further details on this project can be found at www.zbt.de/en/news/rd-highlights/science-and-projects/detail/News/dynacell-dynamic-modelling-and-model-based-control-of-pem-fuel-cell-systems/ 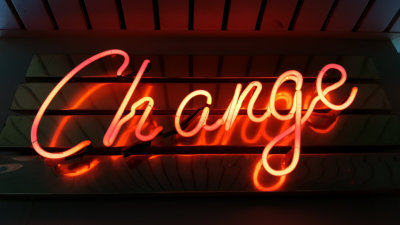 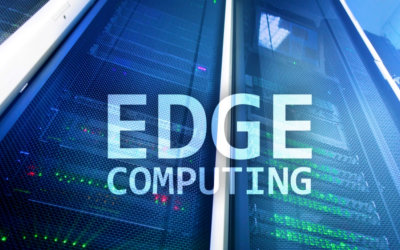 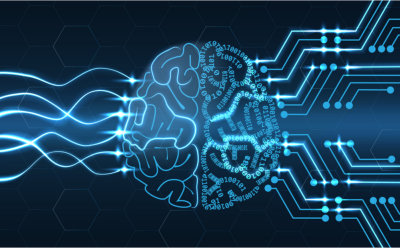 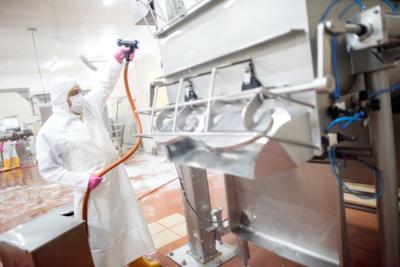