Connectors for rail use not only have to be particularly robust. Their simple and quick installation and easy maintenance are also important.

To reflect changing technical standards and evolving demands from rolling stock suppliers and systems integrators, HARTING has revamped its range of transformer connectors, jumper cables and onboard power distributors. The Han HPR High Performance Transformer Connector has been developed specifically for rail applications, as part of efforts to ensure components comply fully with the latest standards for high power electrical equipment. According to HARTING, its customers had noted that existing connectors linking the transformer to the converter did not comply with the relevant railway standards.

HARTING developed the HPTC series by focusing on clearance and creepage distances, behaviour under shock and vibration, as well as protection against external impacts. Compliance with railway standard EN 50467 (connectors for rail vehicles) and implementation of the requirements for IEC 60137 (insulated bushings for AC voltages above 1000 V) have been validated by independent verification bodies.

The connector’s hoods, housing and cable glands have been newly constructed to ensure a stable connection between the transformer and the train busbar under harsh environmental conditions. Existing fastenings on the transformer itself can be reused, eliminating the need for disruptive design changes.

A crimped contact on the cable side can be inserted into a three-part, touch-proof insulating body, while a cable gland protects against dust and moisture ingress. Since there is an uninterrupted circumferential metallic contact between the housing parts, HPTC provides full EMC safety. The manufacturer claims this is the first transformer connector specifically designed for shielded cable connection. Residual currents can be discharged through the housing via two separate contact zones.

As technical standards evolve, so too do the requirements of rolling stock manufacturers who are increasingly seeking components designed for easy access when being repaired or maintained.

HARTING has worked with Siemens Mobility to develop two such products which are expected to be deployed on the updated Viaggio hauled coach design now being built for the European and North American markets. The customer sought a less complex standard interface for jumper applications which would be future-proofed, easy to install and maintain, and durable.

The Han HPR VarioShell has a split housing concept for jumper applications that can be fitted from both inside and outside the vehicle. Its accessible design means that not all connections need to be interrupted when a fault occurs. Faulty conductors or contacts can be identified by opening the housing cover.

The contours of the VarioShell allow dirt deposits to slide off, while bespoke channels guide water away from the fixing screws to mitigate the risk of rust.
A curved upper edge ensures that ice and snow move and slide down the sides without exerting pressure on the housing, increasing the service life of the interface.

The VarioShell can be combined with the entire HPR portfolio. It can house mounting frames, cable managers and shielding plates to route and secure cables of different diameters. It can be used as a surface-mounted or panel-mounted housing, and serves as an alternative to distribution boxes for use on the vehicle roof, outer wall or on the bogie.

Also developed as part of the Viaggio programme, the Han HPR TrainPowerLine is being offered as an alternative to conventional UIC 552 power distribution products. It has been tailored to modern rolling stock designs where multiple vehicles are linked by a train power busbar. The interface offers weight advantages of up to 10 kg per vehicle compared to earlier equivalent components.

At the heart of the design was a request from the rolling stock manufacturer to simplify the complexity of the train busbar while maintaining safe and effective functionality. HARTING has reduced the number of parts significantly compared to alternative designs, while ensuring that the pin and socket contacts are safe to touch; earthing contacts are located at the top and bottom of the housing. Angled ridges on the surface help to reduce dirt and ice accumulation.

Legacy underfloor cabling has typically been designed as hard wiring, but TPL makes all connection points pluggable, thus enabling the customer to preassemble all the necessary cable connector units. The housings are equipped with Han HC Modular high-current contacts that can transmit power of more than 800 A and 3 kV AC/ DC. The housing is made of corrosion-resistant aluminium die castings. The result is a uniform interface design that can be used across the whole of the train’s underfloor distribution network.

The Bachelor of Science Denny Hellige has been Product Manager Han HPR and HC Modular at HARTING since 2018. Before that, he worked for TE Connectivity, among others. Inventor of several patented solutions in the cable/plug area. At the Edge of Industrial Autonomy 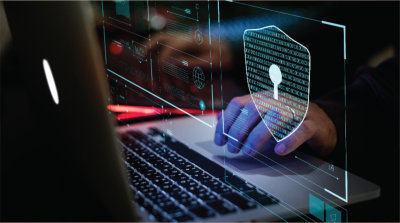 Edge Vs Cloud in Manufacturing... 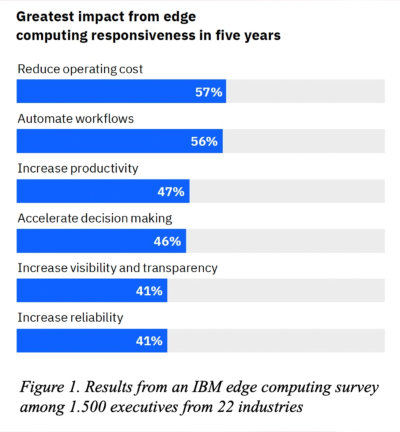 How Cloud Computing and Edge Computing Fit Together... 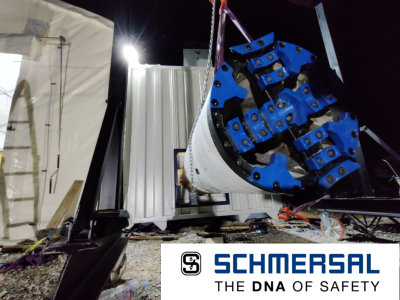 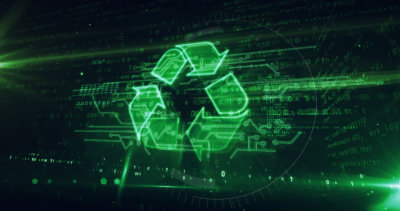