We can glean insight into Siemens strategy from the products the company has selected to be part of the split-out, says Blake Griffin, Senior Analyst.

During mid-November, Siemens announced its intention to separate out a three-billion euro motor and drives business into an independent entity. In the world of motors and drives, this announcement will represent a significant change in the vendor landscape. To understand exactly where this change will bear out, we need to first look at what would make up this business.

The new motor & drives business would be an amalgamation of 5 current Siemens businesses/divisions. Large drives, Sykatec, Weiss Spindeltechnologie, and the low voltage motors & geared motor divisions from Siemens Digital Industries. The product portfolios/offerings of each of these companies are shown below:

Siemens Businesses/Divisions which make up split-out
We can glean insight into Siemens’ strategy from the products the company has selected to be part of the split-out. Since their announcement of Mindsphere in 2017, Siemens has taken explicit steps to refocus the company away from being a hardware manufacturer in favor of being software and services provider. The move away from lower margin hardware businesses has yielded results for the company in terms of profit margin. Since 2017, Siemens’ gross profit margin averaged 35.5% compared to 28.8% in the previous 5 years. This “Big Tech” mindset has been on display over the last several years through a number of similar moves all aimed at ridding the Siemens portfolio of lower-margin products with less digitalisation opportunity.

In 2020, Siemens announced the spin off of its energy business into its own entity. The announcement was made with surrounding rhetoric of ‘focus’ for both the energy business and Siemens corporate. The energy business performed significantly below average compared with the broader Siemens business; having posted a profit margin 7.1% below the group level. Later during that same year, Siemens completed the sale of Flender GmbH. Flender was one of Siemens’ ‘Portfolio Companies’ and specialises in producing gear units for a number of applications. Siemens’ CFO Ralf P. Thomas stated that the sale was “another step in executing our strategy for enabling Siemens to be a focused technology company”.

With the exclusion of low voltage SINAMICS portfolio, it is clear that Siemens sees value in the product offering beyond the hardware itself. In some ways, this is very telling of the direction low voltage drive products are expected to take. In most cases, the drive represents the closest ‘smart’ device to a motor. As such, the device can be a powerful enabler of many digitalisation strategies. VFDs have long had the ability to sense changes in the electrical behavior of the motor it is controlling. Many drive vendors, including Siemens, have begun offering condition monitoring and predictive maintenance services which employ this ‘drive as a sensor’ mentality. With the exclusion of the LV drive products from the split out, we expect Siemens to continue to push digitalisation enabling features across its remaining offering.

Final thoughts
With regard to the LV AC Motor market, the timing of this split out is very interesting. The status quo within commercial and industrial motor technology is set to change quite rapidly over the next several years. The EU has set legislation to go into effect in 2023 which will mandate motors between 75kW and 200kW be high-efficiency (IE4 or higher). This will likely expand in the years following and other regions are on a similar trajectory. These new requirements are leading to a renaissance within motor technology. Synchronous reluctance, switched reluctance, axial flux, and permanent magnet motor technologies are all candidates looking to fill this new market requirement and the jury is out on which will succeed. With a new motor vendor now entering the mix which will likely be leaner and more focused than its predecessor (with regard to its motor offering), the competition vying for this high-efficiency business will heat up.

Blake Griffin, Senior Analyst, is an expert in automation systems, industrial digitalisation, and off highway-electrification. Since joining Interact Analysis in 2017, he has written in-depth reports on the markets for low voltage AC motor drives, predictive maintenance, and mobile hydraulics.
Email: blake.griffin@interactanalysis.com 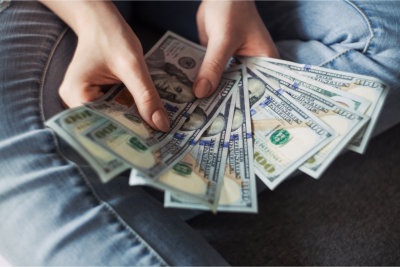 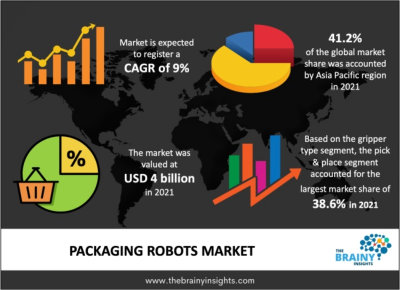 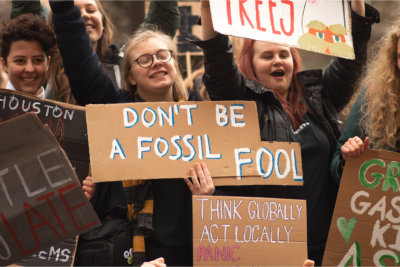 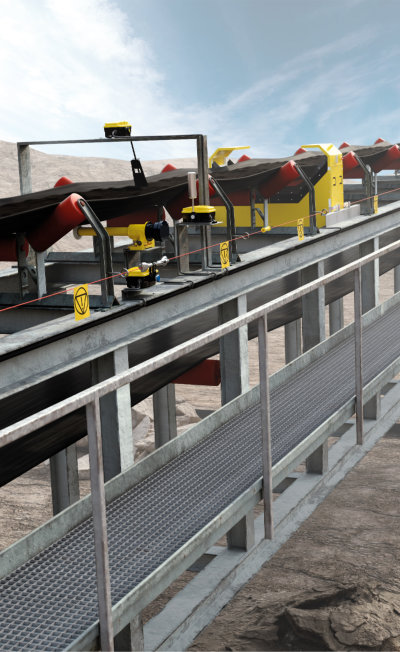