How to make legacy IEDs more visible for SCADA in substations.

With improved efficient energy use and the assurance of quality electrical supply being the huge driving forces behind successes in the power industry, real-time monitoring of intelligent electrical devices (IEDs), which monitor and control substations’ switchgear and transformers, has become essential. In substations specifically, automation has been moving towards collecting and integrating data from all IEDs and subsystems into powerful and secure control systems that can serve as a platform for device monitoring. Thus, the performance of a supervisory control and data acquisition (SCADA) system does not only depend on its ability to transmit and receive data, but also on its ability to successfully monitor the status of all IEDs and other networking equipment in a network.

The Advent of MMS

We have seen the growing adoption of the MMS protocol for IP networking in IEC 61850-compliant substations because using a single communication and networking paradigm simplifies network management. IT devices such as industrial Ethernet switches and embedded computers are examples of equipment in substations that communicate through MMS. They are monitored and controlled by the SCADA system.

But not all equipment in substations, noticeably legacy IEDs, supports MMS. It is common knowledge that legacy or serial devices are the cornerstones of many substations, and simply replacing them is too costly. Serial device servers have been a saving grace for system integrators at substations over the last decade or so as they integrate these legacy IEDs into an Ethernet-based network. The upside is that the lifetime of these IEDs gets extended without breaking the bank. Although serial device servers are a bridge between serial devices and an Ethernet network, many of them do not support MMS, which necessitates the hosting of two separate monitoring systems: one for operational devices and one for networking equipment.

Within substation automation systems, two challenges exist. The first challenge requires engineers to operate two separate networks: one for networking equipment and the other for IED operations. SNMP is the most commonly used protocol in network management systems (NMS) while SCADA systems use protocols such as Modbus and MMS to monitor power operations. This adds up to the setup costs and complexity. Moreover, whether the equipment (i.e., a serial device server) that brings legacy IEDs to the network supports SNMP or not, only limited monitored attributes can be provided. This means that only limited information is gathered whenever a network error occurs.

The leads to the second challenge, which is to overcome the lack of network information (both serial and Ethernet) because it creates all sorts of problems when it comes to downtime. Notably, complex network troubleshooting issues lead to longer system downtime. Without integration of device management network, it is hard for substation engineer to quickly pinpoint the issue when it occurs, and it results in an increase of the troubleshooting costs and efforts to resume normal operations.

From Invisible to Visible 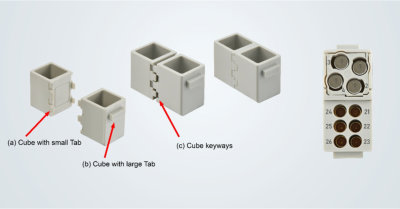 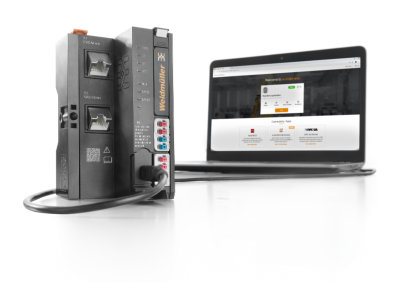 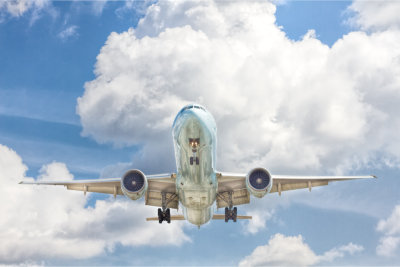 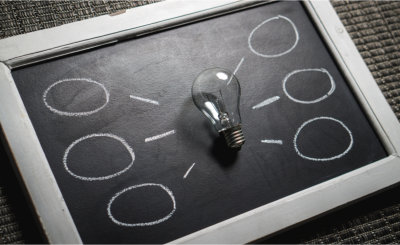