I4.0 and the Manufacturing World – A Brief Introduction


There is a need to design, think, reorganise, reprioritise and sequence the movements, to move towards I4.0 adoption, emphasises Ranjan Sharma.

The new industry revolution that we all are evolving at, to make intelligence of systems grow manifold, so as to provide cognitive solutions, hyper personalised services at the speed and the doorstep one desires for, is Industry 4.0 (I4.0). I4.0 has moved beyond the hype cycle and has now started beating at several industries in the west. Accenture brings in the term Industry X.0 and very rightly we see it the same way, as this is going to be progressive and evolving with the times to come. The definition or the way of describing I4.0 has been ever evolving with one always trying to understand the parts it engulfs or the boundaries it has. In my humble opinion, this is a revolution built over computers and would proportionally grow or open doors as computer technology and the intelligence it can deal with evolves. Indeed, it is a broad term and engulfs several facets of people, process and technology in the manufacturing world. But the base is computing. If you think, getting to be a part of the I4.0 calls for some basic digital maturity to be present or the possibility of it to happen, then, I am afraid you are not fully correct and neither will you be able to reap the benefits that one ought to from this. In such cases where pre-requisites would start to govern the needs, it would be worthwhile to strategise your approach with some skilled consultant.

As one looks at various other sectors such as banking, telecom and likewise where the starting point is computers or rather when I3.0 got it to existence, there, the adoption of new computer technologies has been more rapid for obvious reasons. The point about manufacturing is that it is not banking, telecom where the base itself is computers and IT technology. The base to manufacturing is mechanical along with people, process, production and investment protection for their machines being some of the major areas that one might want to first care for. Manufacturing has been the inception of Industry revolution and the adoption would happen as priorities begin to get redefined in catering to the before said and the need to look at new possibilities starts to cite. Let’s have a look at the cliché, aka, the series of Industry Revolutions (IR) and briefly as to what engulfed it.

We all know that the first revolution brought in machines to reduce human efforts. The second part further added moving components through electrification and brought in changes in the entire value chain as the machines were now mostly electricity driven. The third revolution enhanced the 2nd and 1st by bringing in intelligence, remote operation and a lot more through computing machines. The 4th now tries to glorify over 3rd by greater computational, storage and integration facilities leading to further enhancements or all together new possibilities. As one can see in the illustration, several companies have been through the entire set of revolutions and perhaps were the driver of some. The I4.0 is more IT led, and IT driven, and the outcomes are different from what one was used to see earlier. It calls for a paradigm shift from business as usual to human factors centred approach.

Calling out as to how I3.0 started to fit into the manufacturing was more to do with the need of digitisation of several areas for automating, maintaining records, driving improvements, complying with standards and safety at minimum. So, it was more siloed and meant for specific levels and specific purposes. For example, ERP was meant for knitting various departments to be able to understand the flow of supply. The PLCs were meant to drive the shop floor. Later integration started to happen to enable improvements. Lean, Six Sigma, regulations, safety and compliances perhaps were the primary drivers. People and Process were at the centre with technology being the enabler. Hence, a lot of improvements have happened and perhaps are siloed or less integrated and focused more at specific operation areas.

Now the need to connect silos and make further insights has come. The digital maturity needs to be gauged as a key pre-requisite. The usual change management principles would also be needed to be brought into play for educating all the stakeholders and key actors across the organisation. All these – connecting silos, change management – just happen to be a few starting steps to implement your I4.0 strategy, as I4.0 is beyond this. One of the early players to be able to leverage would be the pharma sector, owing to its digital maturity progression. The approaches and solutions in discrete and process industries with regards to I4.0 may or may not be the same.

It is worthwhile to also note that as I3.0 happened and led to advent of I4.0, there was an architecture put in place to manage and integrate the silos for various operation needs and the same was very specific. Hence, as one speaks of digital maturity, the architecture put in place (both HW and SW) cannot be ignored in trying to move towards a full-fledged I4.0 system. To summarise, as we understand I4.0, we also get to realise that it is vast; and one does need to design, think, reorganise, reprioritise and sequence the movements, to move towards I4.0 adoption.

Ranjan Sharma is an ISA95 layer enthusiast and has had the opportunity to serve all the layers in various capacities on technical and functional front. The focus and exposure vary with respect to each layer. He richly follows and understands the growth, diversification that is coming along with I4.0 and the impact it has on these layers from various aspects like architecture, security, integration and likewise. He enjoys learning the ecosystem that comes along with it and is enthusiastic on finding means to implement it. Ranjan has served various prestigious companies like Accenture, CTS, TCS, Alfa Laval and start-ups. He likes reading, writing, playing and watching movies. 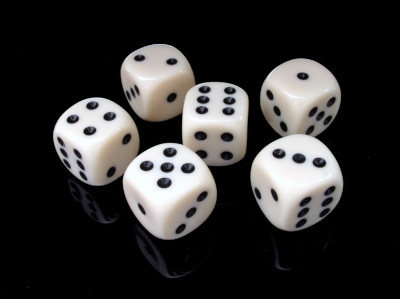 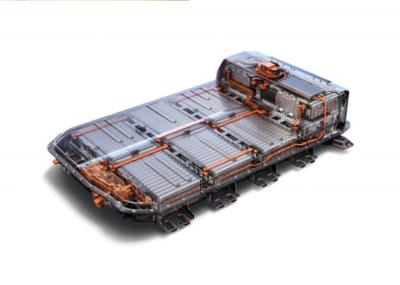 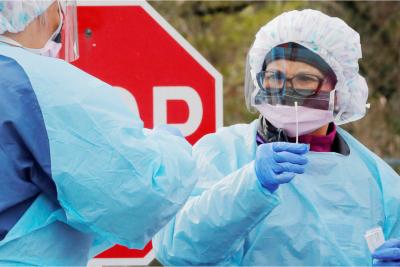 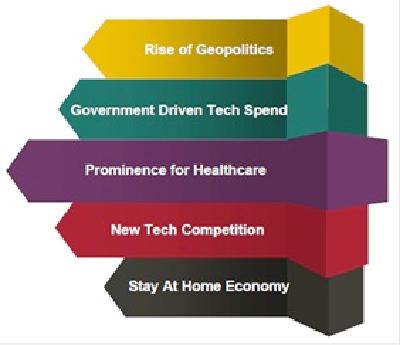 Covid-19 – The Changer of Worlds 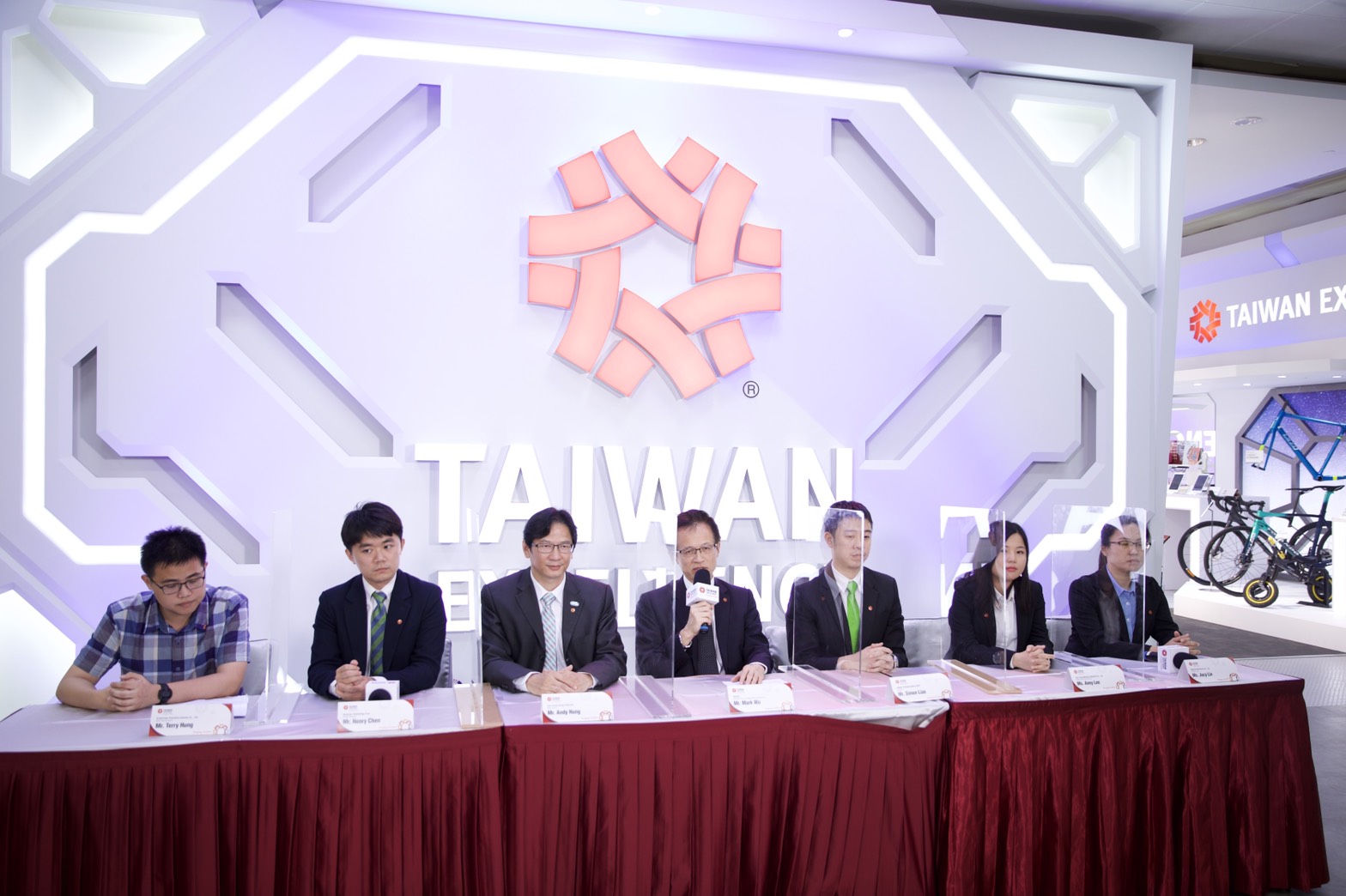 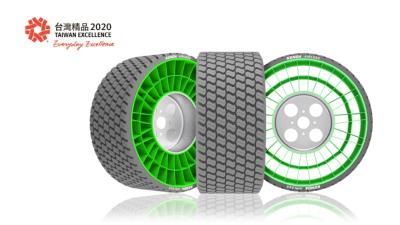 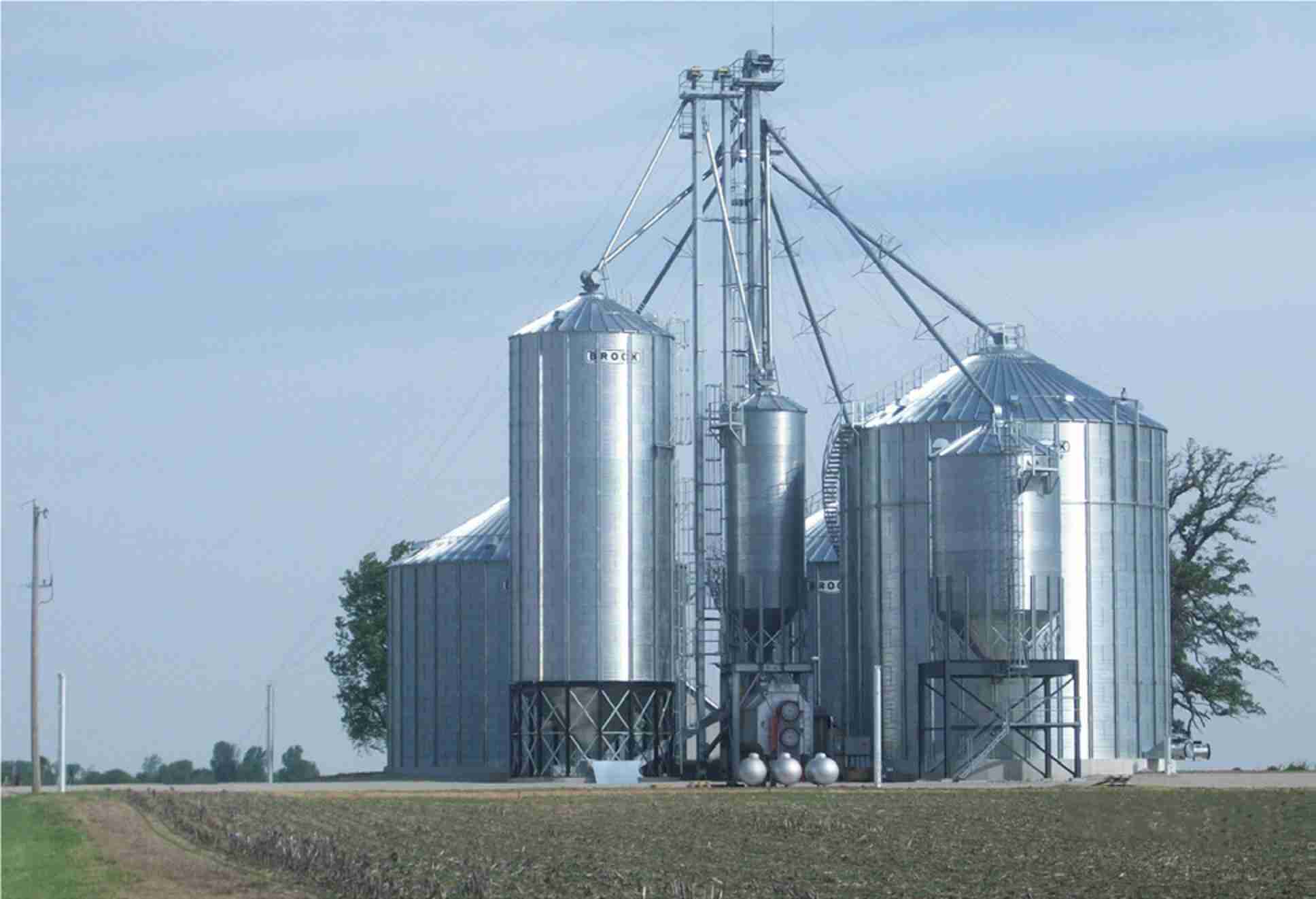 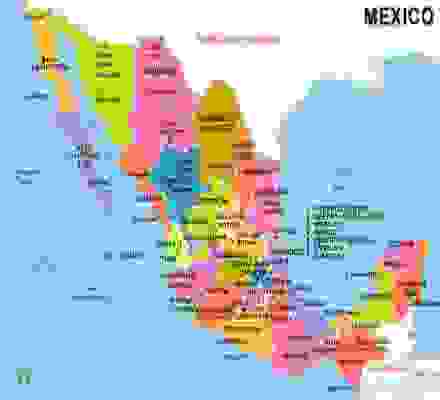 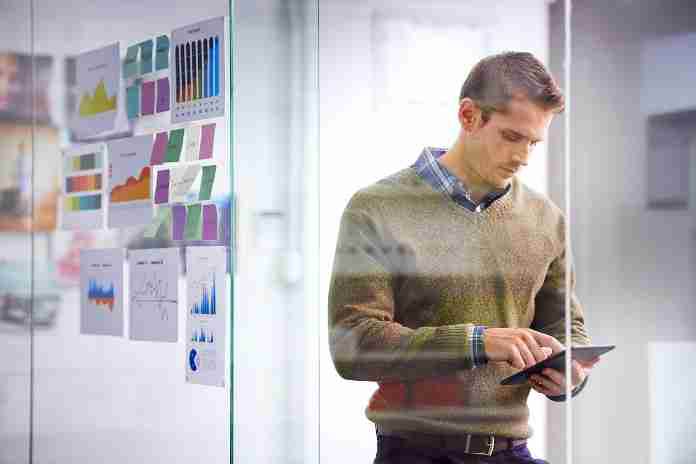 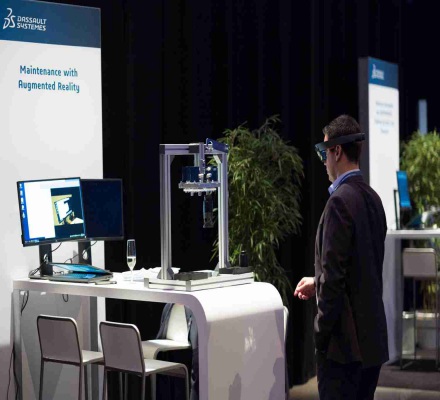 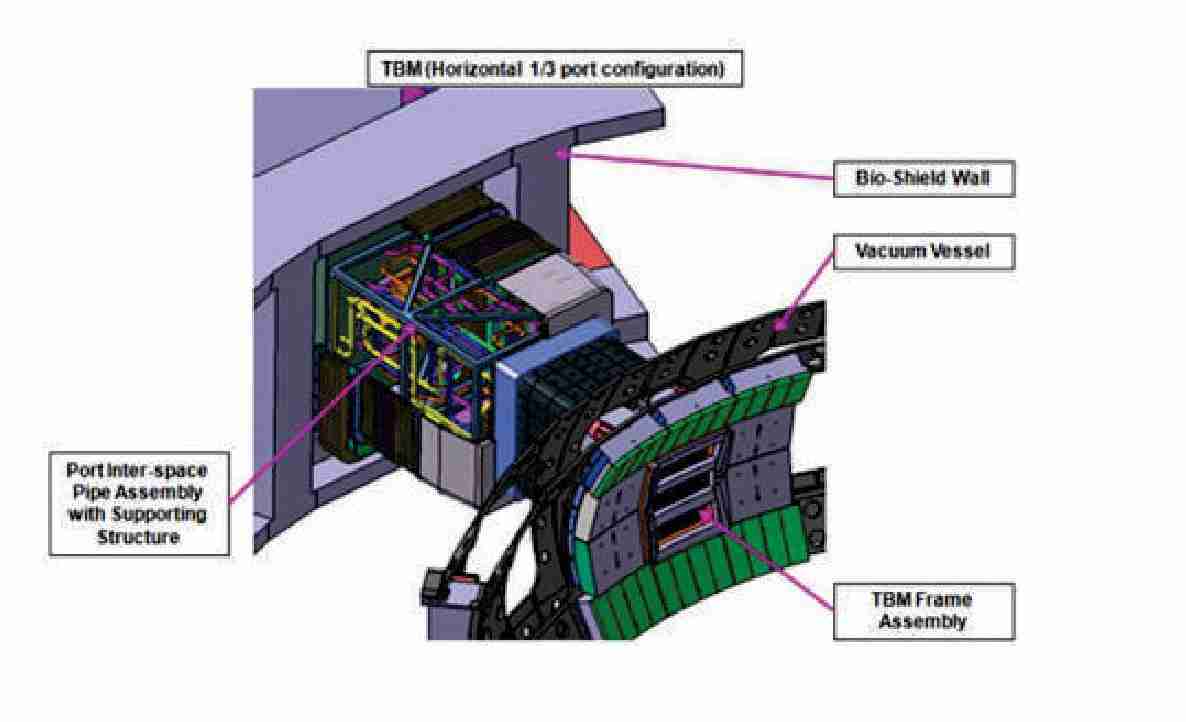 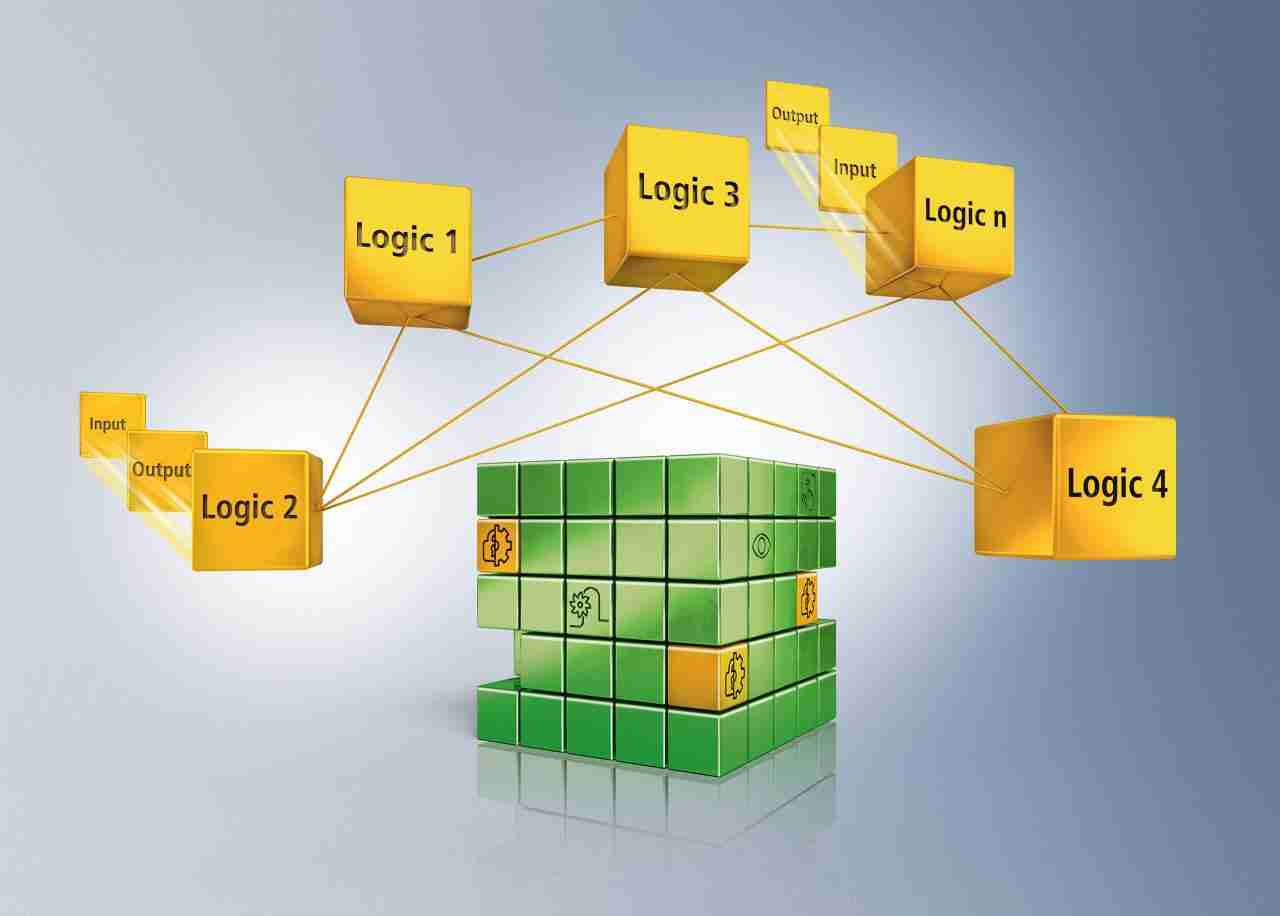