Highly automated production processes are usually too fast for the human eye to be able to identify the causes of errors. Allied Vision's Mako camera as part of R&D Vision's SpeedView system does not miss a single detail.

The supplied images enable a precise analysis of the production process.

At a speed of 22 bottles per second (80,000 bottles per hour), beer bottles pass through the bottling machine at Heineken in Marseille (southern France). Should problems arise at any point in the process, it is not visible to the human eye. It only becomes evident when the production system stops automatically. Usually, broken bottles are then found in the machines. And it costs time to find the real cause of the production stop. Preventing such outages and the time loss they entail ensures greater productivity.

The SpeedView mobile analysis system from R&D-Vision, a French company specializing in test and measurement systems with integrated imaging, remedies this situation. Equipped with the high-speed Mako G-030 camera from Allied Vision, it produces images that delivers slow-motion recordings of production processes. This GigE camera makes use of a high-performance CMOSIS/ams CMV300 CMOS-sensor. At full resolution (644 × 484 pixels), the camera delivers 309 images per second. With a narrower region of interest, the speed can be increased even more.

Since precise points in the process really matter in filling and sealing bottles at Heineken, the image detail could be reduced to a size of 300 × 200 pixels. At a now-possible image acquisition speed of 1000 images per second, the SpeedView system can record image  for up to an hour. By further selecting a region of interest, the speed can be increased to up to 6000 images per second.

Depending on process speed, individual recordings can be triggered either manually or by a PLC signal (Programmable Logic Controller) in the camera. Using these recordings, the maintenance team can quickly and efficiently identify and remedy the cause of failure without unduly interrupting production or incurring downtime costs in the thousands of Euros per minute.

The mobile SpeedView system fits into a transport case, can be set up within a few minutes, and can be used at different locations in the production system as needed. The compact form factor of the Mako camera is an advantage. Its diminutive housing can be installed in the tightest spots and corners of the bottling machine or in other production machinery. Moreover, the camera can be operated with only one cable for power supply and data transfer thanks to Power over Ethernet (PoE), which makes the camera easy to integrate into production lines.

Along with a Mako G-030, the system consists of a set with three different lenses, high-intensity illumination, and a mounting bracket. For recording, playback, frame by frame analysis, and trigger programming, HIRIS software, a modular image acquisition solution developed by R&D Vision, is used. Together with an integrated monitor and a control panel, it is also a part of the mobile system.

SpeedView is not only useful for acute problem analysis. Visual analysis of high-speed processes is also becoming increasingly important for predictive maintenance, where it serves to determine the production facility’s condition and to derive the ideal time for repair work or maintenance intervals. Necessary repairs can be identified in time and resolved during downtimes without hindering the production process. Thus, production efficiency can be increased while avoiding any threat of reduced quality before it can even occur.

"By uncovering problems before they affect the final product, users like Heineken can increase the quality level of their production and practically achieve a 0% failure rate", confirmed Francois-Dimitri Mennesson, Export Manager at R&D Vision in France. 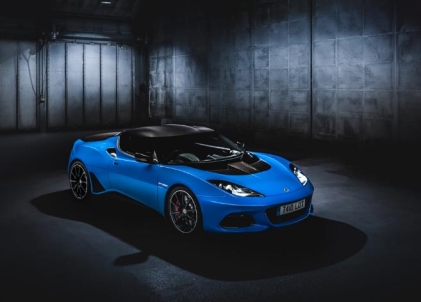 Modernisation of an Automotive Paint Shop 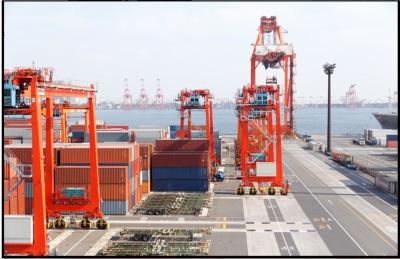 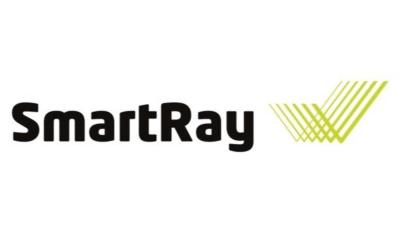 Modernisation of an Automotive Paint Shop...