Why it is important to neutralise the effects of industrial pollution and promote sustainable practices for a better habitat.

Industrialisation has worked wonders for the world in general, the developed countries in particular. What started with the advent of the first industrial revolution in England of the late 18th Century was quickly followed by the United States as well as the rest of Europe, and later by Japan. Rapid industrialisation dramatically raised production which in turn led to better standard of living as well as allowed people more time for leisure and recreation. Industrialisation also helped Germany and Japan to rise from the ravages of WW-II, and more recently, helped China to leapfrog from an agrarian economy to a highly industrialised country, making it a huge factory for the world.

This large scale industrialisation is not without its flip side – the damage it has caused to the environment. The massive industrialisation was powered initially by steam and fuelled by coal and later other fossil fuels – crude oil and its derivatives – that run not just the industry but also fuel power plants, create infrastructure and run transport systems globally. This in turn has directly impacted four essential elements – air, water, soil and habitat. The air is highly polluted, water sources contaminated, soil degraded and habitat destroyed by massive deforestation and rampant mining with total disregard to sustainability. According to the World Health Organisation estimates, outdoor air pollution alone accounts for around 2% of all heart and lung diseases, about 5% of all lung cancers, and about 1% of all chest infections.

Regardless of what the climate naysayers believe, environmental pollution is a serious matter. The contrast, ironically, was brought out starkly when the pandemic induced lockdown that impacted industrial activity briefly reduced air pollution levels, causing a noticeable difference in several regions of the world, with cleaner air and clearer skies, making the connection with industrial pollution all the more obvious. As per IQAir 2020 World Air Quality Report, South Asia is the most polluted region of the world with Bangladesh, India and Pakistan sharing 42 of the 50 most polluted cities worldwide. For India, it is a matter of great concern as the country is home to 22 of the world's 30 most polluted cities. The report goes on to state that only 24 of 106 countries monitored for the study met the WHO safety guidelines. IQAir is a Swiss-based air quality technology company empowering individuals, organisations and communities to breathe clean air through information and collaboration. Since its founding in 1963, IQAir has been a global leader and operates in more than 100 countries worldwide. It is a technology partner of the United Nations Environmental Program, UN Habitat, and Greenpeace, and strives to empower change and contribute to a sustainable path to better air.

It is not just the matter of air pollution that is related to industrial activity. There are wider consequences that are related to the phenomenon of climate change, or the change observed in the regular weather patterns of the world. Climate change is not a new phenomenon and has been happening throughout the history of the Earth, with several cycles of glacial advance and retreat and the so called ice ages, the last of which occurred over 11,000 years ago. What is alarming is the current trend of global warming, which is directly related to human activity over the last 7 decades, beginning in the mid-20th century.

The National Aeronautics and Space Administration (NASA), which is the nodal organisation of America’s civil space program and the global leader in space exploration, has a dedicated mission of “Global Climate Change: Vital Signs of the Planet” that provides accurate and timely news and information about Earth’s changing climate, along with current data and visualisations. It is one of the most important spin-offs of NASA, engaged in climate study. According to a recent blog published on the NASA climate portal, mountains of data from a fleet of Earth-observing NASA satellites help countless other agencies, researchers, and companies better understand the causes and effects of climate change. The agency has worked with commercial partners to make this data manageable and easier to mine for information. This body of data, collected over many years, reveals the signals of a changing climate. There is no question that increased levels of greenhouse gases is causing the Earth to warm in response. This in turn results in effects like global temperature rise, warming oceans, retreating ice sheets and more.

It is against this background that the Paris Agreement, a landmark international accord, is talked about. This was adopted by nearly every nation – 197 to be precise – in 2015 to address climate change and its negative impacts. The agreement aims to substantially reduce global greenhouse gas emissions in an effort to limit the global temperature increase in this century to 2 degrees Celsius above pre industrial levels, while pursuing the means to limit the increase to 1.5 degrees. The agreement includes commitments from all major emitting countries to cut their climate pollution and to strengthen those commitments over time. The pact provides a pathway for developed nations to assist developing nations in their climate mitigation and adaptation efforts, and it creates a framework for the transparent monitoring, reporting, and ratcheting up of countries’ individual and collective climate goals.

India has very stringent regulations pertaining to environmental pollution, with the Union Ministry of Environment and Forests primarily entrusted with the implementation of policies and programmes relating to conservation of the country’s natural resources including lakes and rivers, its biodiversity, forests and wildlife, ensuring the welfare of animals and prevention and abatement of pollution. The Central Pollution Control Board (CPCB) has the mandate to formulate national programmes for prevention and control of pollution. These include nationwide monitoring network, laying down national standards for ambient water and air quality, source-specific Minimal National Standards (MINAS) for effluents and emissions, and action plans for critically polluted areas and highly polluting categories of industries. In regard to polluting industries, the State Pollution Control Boards (SPCBs) in State and the Pollution Control Committees (PCCs) in UT Administration enforce the standards laid down for various types of industry.

According to the India Environment Portal, initiated and managed by the Centre for Science and Environment (CSE) promoted by the National Knowledge Commission (NKC), Government of India, rapid industrial growth post liberalisation in the early 1990s has had a disastrous impact on the environment. Industrial production has grown in India by more than 50-fold over the past century. The CPCB has identified 17 categories of most polluting industries which contribute to the environment in terms of suspended particulate matter, gases and effluents. About 77 per cent of the industries contribute to water contamination while 15 per cent to air pollution and the remaining eight per cent to both air and water pollution. The industries which are dependent on natural resources are the most polluting ones and are growing rapidly. Heavy metal pollution from industries is affecting human health in a significant way. The SPCBs/PCCs were asked to give special attention to these industries and the progress of implementation of the programme is regularly monitored by CPCB.

While the regulations in India are strict, the implementation remains poor. A recent finding by CSE notes that the quality of air, water and land has worsened in India’s industrial clusters between 2009 and 2018. What is worse, the data says no action over the years to control and reduce pollution even in areas which were identified as ‘critically’ or ‘severely’ polluted. According to the 2021 State of India’s Environment (SoE) report, the evaluation of 88 industrial clusters identified by pollution control boards (CPCB and SPCBs) as polluted industrial areas has thrown up a bleak picture of air, water and land contamination in the country. The SoE report is an annual publication brought out by Down To Earth magazine in association with CSE. The report was jointly released in February 2021 at an online event.

The findings of this report, reproduced in the following paragraphs, make for scary reading:

In 2009, the Central Pollution Control Board had developed the Comprehensive Environmental Pollution Index (CEPI), which characterises the environmental quality of a location and identifies severely polluted industrial areas. According to CEPI data, air pollution worsened in 33 of the 88 industrial clusters between 2009 and 2018.

The quality of water deteriorated in 45 of the 88 clusters in this same period. Sanganer (in Rajasthan) and Gurugram (in Haryana) had a CEPI water quality score of more than 70 in 2018. Tarapur (Maharashtra), Kanpur (Uttar Pradesh) and Varanasi-Mirzapur (Uttar Pradesh) – all indicated scores that were 80 or above.

In terms of overall CEPI scores, 35 of the clusters have indicated a rise in environmental degradation. Tarapur (in Maharashtra) has had the ignominy – says the SoE – of the highest overall CEPI score of over 96 in 2018.

As a signatory to the Paris Agreement, India has pledged to reduce its carbon footprint by 33-35% from its 2005 levels by 2030 and is aiming to outperform those goals. The target of generating 450 gigawatts of renewable energy by 2030, if successfully completed, will go a long way in achieving this. In a welcome development, 24 top Indian private companies, including Tata, Reliance, Mahindra, ITC, ACC, Adani and Dalmia Cement, recently signed a declaration on climate change by voluntarily pledging to move towards ‘carbon neutrality’. Aligning themselves with India’s commitment under the Paris Agreement, captains of these industries deliberated on the steps to be initiated to collectively take the country to ‘net zero emission’ goal through nine specific mitigation measures.

As part of its post-2020 commitment, called Nationally Determined Contribution (NDC), under the Paris Agreement, India has three quantitative goals – reducing the emissions intensity of GDP by 33-35% by 2030 from 2005 level; achieving about 40% cumulative electric power installed capacity from non-fossil fuel-based energy resources by 2030 and creating an additional carbon sink equivalent to 2.5 to 3 billion tonnes of CO2 through additional forest and tree cover by 2030. How this pans out in reality, remains to be seen. 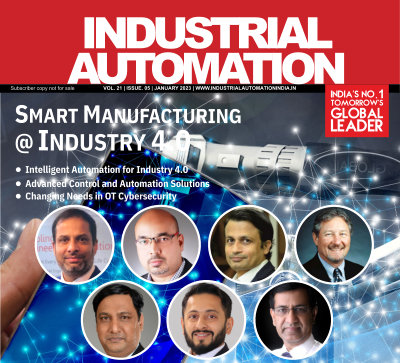 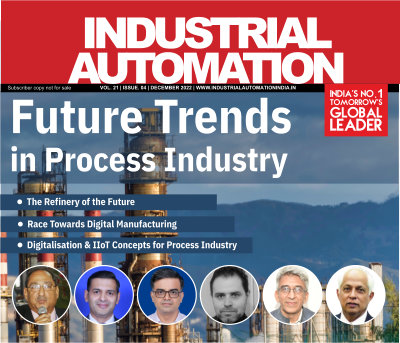 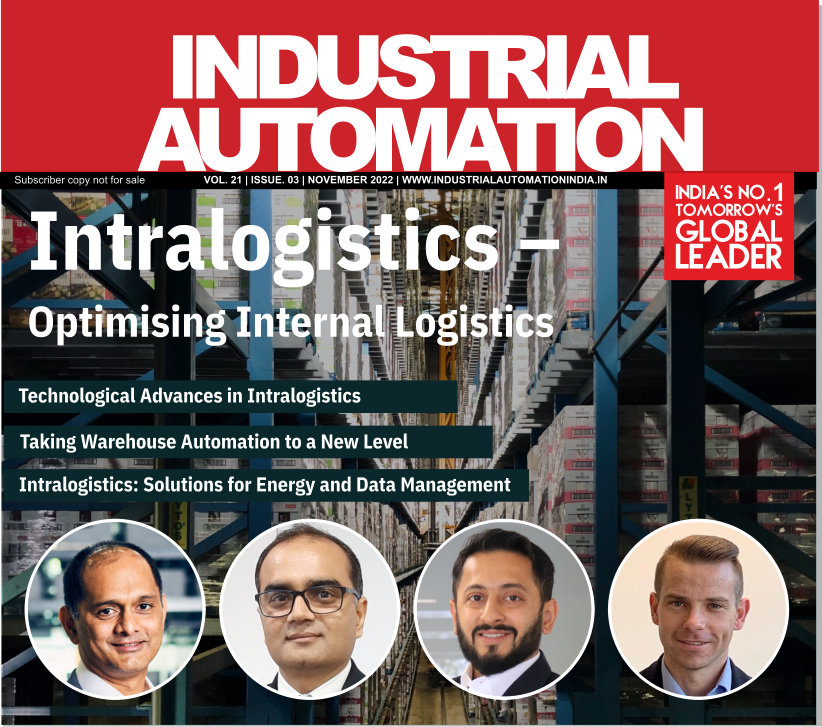 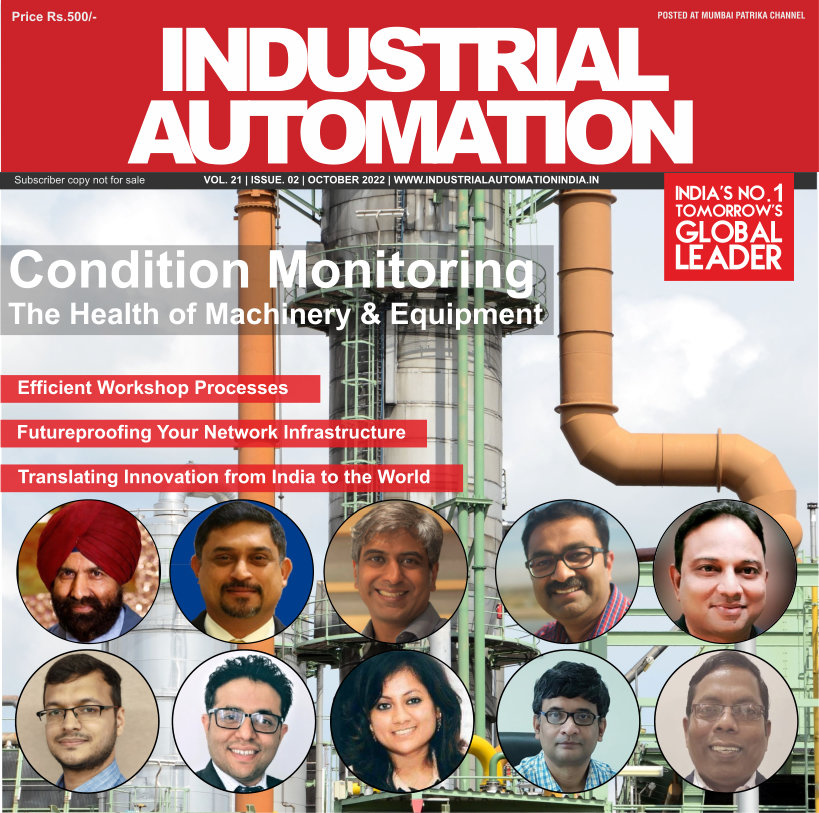 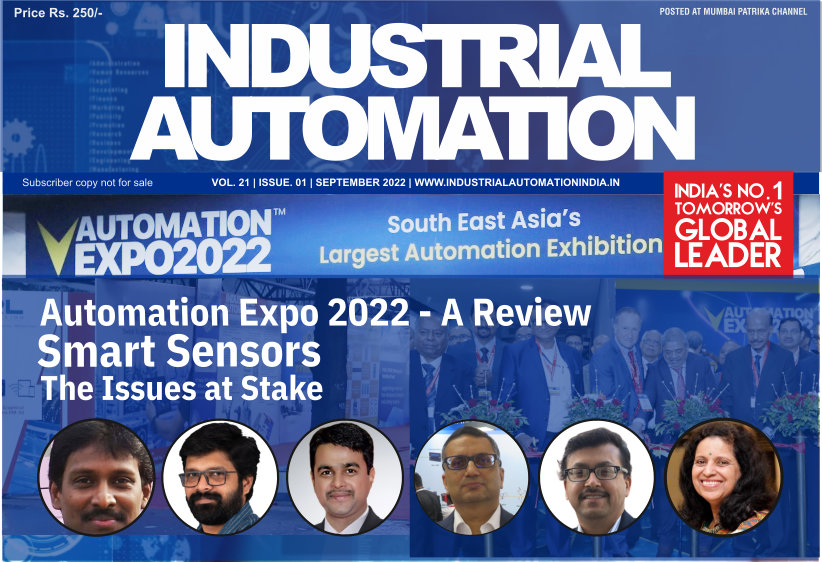 Smart Sensors – The Issues at Stake 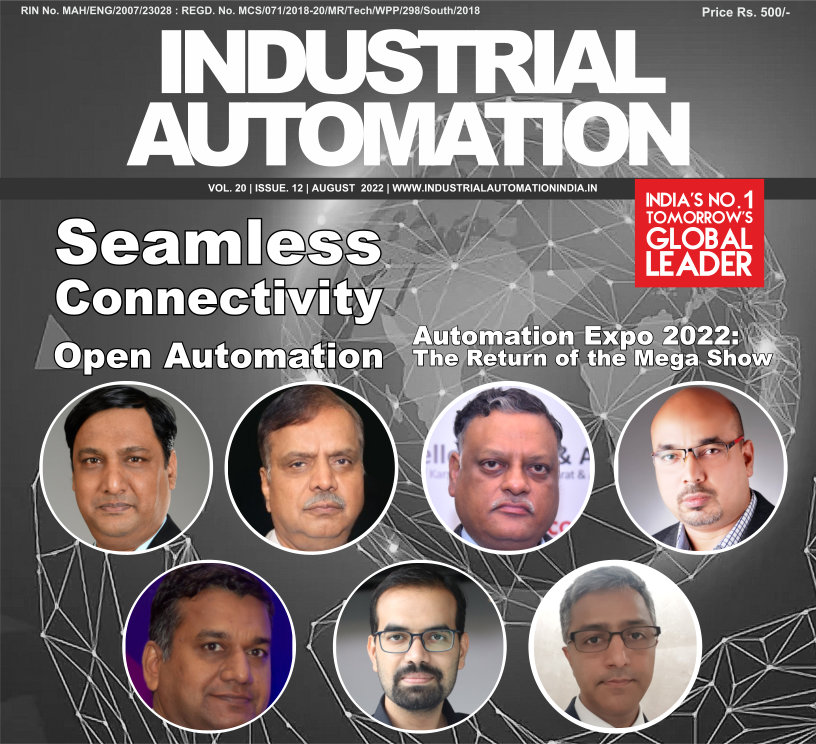 Smart Sensors – The Issues at Stake... Smart Cities: How Smart? How Sustainable?... 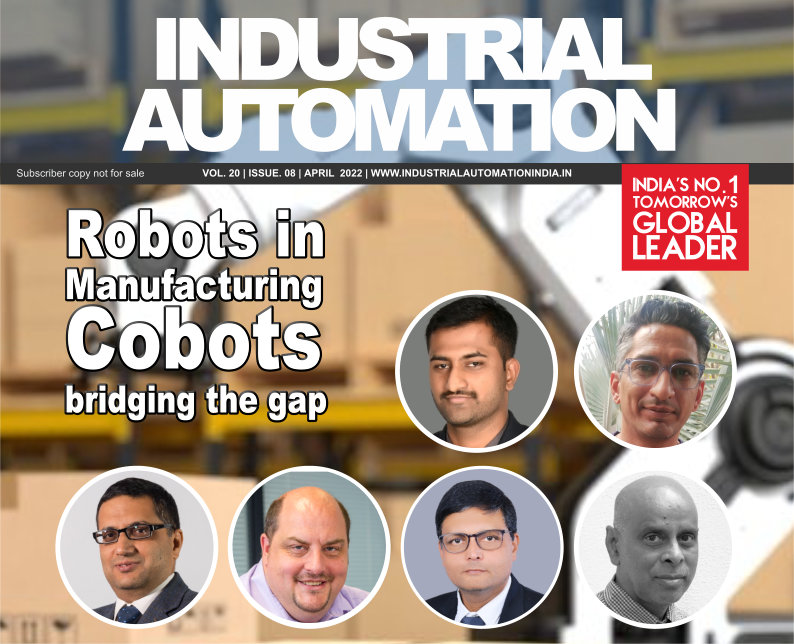 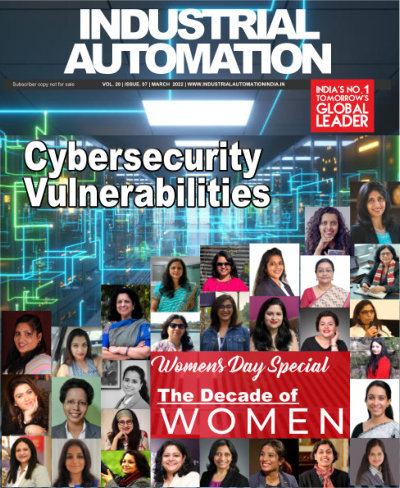