Industry 4.0 is now ushering in Automobile 4.0 in its wake, set to enter the era of autonomous vehicles running on electricity.

The automobile industry is right there among the most automated manufacturing enterprises. In fact it is the automobile that started the trend of automation in industry long before the concept had evolved and the word automation coined, when Henry Ford first introduced assembly line production in 1913, and in the words of a historian, freed the common people from the limitations of their geography. The assembly line production at Ford not just revolutionised the automobile industry but had far reaching impact on the American way of life – bringing the automobile to the masses, paying better wages to workers leading to a wave of migrations and paving the way for further innovations in manufacturing in general, the automotive industry in particular. It also led to massive spend on building roads and creating the supporting infrastructure.

As the assembly line started by Ford grew in sophistication, rival General Motors was quick to adopt the early trends in flexible manufacturing in the 1920s with cars produced in various models. Though Europe and Japan – the two other regions that were at the forefront of automobile development – were slow to adopt mass manufacturing techniques, by the early 1930s they were competing with the Americans on technology before World War II interrupted the run as most manufacturers were required to assist the war effort. Post WW-II, automation made a big entry and impacted the automotive industry setting it on the path to modernisation worldwide.

The next stage of automation was launched with the entry of robots on the shop floor in the US in the 1960s and later when Taiichi Ohno introduced the Just in Time concept at Toyota in Japan in the 1970s, which was later adopted by other automakers globally. Today cars are routinely produced at the rate on one every few minutes in factories around the world. These have grown in fuel efficiency, reduced emissions, are faster, safer and more reliable and new models developed with boring regularity thanks to developments in CAD/CAM design software suites and rapid prototyping, now aided by 3D manufacturing.

Industry 4.0 is now ushering in Automobile 4.0 in its wake, set to enter the era of autonomous vehicles running on electricity rather than fossil fuels and connected with the rest of the IIoT ecosystem in myriad ways. If the radio was introduced in cars for the first time in 1924, by 2024, cars will turn into full fledged work places on the move in the day time and entertainment zones at night, cruising autonomously on the roads, yet connected to the rest of the world seamlessly.

In the US, two of the biggest January extravaganzas – the North American International Auto Show at Detroit and the Consumer Electronics Show at Las Vegas presented glimpses of the current and emerging technologies for the present and the future. But the underlying message at Detroit was one of concern and certain wariness about the inevitable change, of automakers having to spend loads of cash on future electro mobility while at the same time keeping up with the competition in the contemporary scenario. At the CES 2018 show in Las Vegas last month, the automobile section was dominated by electrification, autonomous driving and in vehicle infotainment – the three things that are going to dominate anything automotive over the next few decades.

An interesting exhibit at CES 2018 was the Snap concept from Swiss company Rinspeed, known more for tuning and modifying Porsches and Subarus for higher performance. In the Snap concept, Rinspeed has designed an elaborate and unparalleled mobility ecosystem in two parts – a high-wear chassis (“skateboard“) and a separate, durable passenger safety cell (“pod”). From now on, they both will go their separate ways – whereby the pod can even be useful when stationary: it can be anything from a variable shopping pod or a spacious camping pod to a cozy cuddling pod and even provide a breathtaking, fully connected user experience for the occupants of the passenger cabin. The sky is here the limit for the possible applications.

“There's so much technology in today's automobiles that they're more like computers with wheels than anything else. The amount of computational power inside modern automobiles is staggering and orders of magnitude greater than just 10 years ago,” says Seth G Macy about the display at CES 2018 in a blog on IGN – the video games news and review portal. With a blend of existing technology and future concepts, it is no surprise that the cars of the future are more like to emerge from today’s video games.

So what does this mean for the future of the automobile business? According to Juergen Daunis, responsible for Global Sales of Automotive business at Ericsson, the automotive industry is in transformation/business model disruption mode. He writes about how mobility services, autonomous driving, electrification and the shift from a product to a product and service business requires automotive companies to rethink major aspects of how they operate today. “The majority of the business innovation will happen outside the OEM, and independent companies will run their business on top of the car platforms that OEMs will operate, he said in a recent post on the Ericsson portal. Daunis has spent more than 10 years in the connected-car/Telematics industry where he has worked on both the supplier and the OEM side,” says Daunis. Having developed technology and business solutions within the automotive and aftermarket industry and driven those engagements with OEM companies globally, he certainly has a ringside view.

Britain and France have committed to outlaw the sale of petrol- and diesel-powered cars by 2040. The Indian government has even more ambitious plans to do so by 2030. Even carmaker Volvo has pledged to sell only electric or hybrid vehicles from 2019. As the number of electric vehicles increases – there are already 2 million EVs on the roads globally – there will be problems that are still not clearly discernible. Recycling of batteries is one of them. Managing a mix of autonomous and human driven cars at the same time is another. The world will have to find solutions for these problems, and technology claims everything is fine on paper.

Closer home, there is another problem of ramping up the charging stations infrastructure for the EVs, which was brought home when Tata Motors, one of the successful bidders, delivered the first lot of the 10,000 EVs to Energy Efficiency Services Limited (EESL), ostensibly for the use of government entities. EESL is a joint venture of NTPC Limited, Power Finance Corporation, Rural Electrification Corporation and POWERGRID, set up under the Ministry of Power to facilitate implementation of energy efficiency projects. But typically, even as it received the first lot of EVs, EESL realised it does not have enough charging stations in place. “There have been so many learnings in NCR. We thought it won’t take much to set up a charging station as there is a government mandate. But it takes time. Somebody has to approve a place; somebody has to authorise the connection. Now we know and the first focus is on charging stations. Getting the cars and registering them is not a big deal,” said Saurabh Kumar, managing director of EESL, in a recent interaction with the media. So there are exciting times ahead, and a few bumps, in quest of mobility for the future. 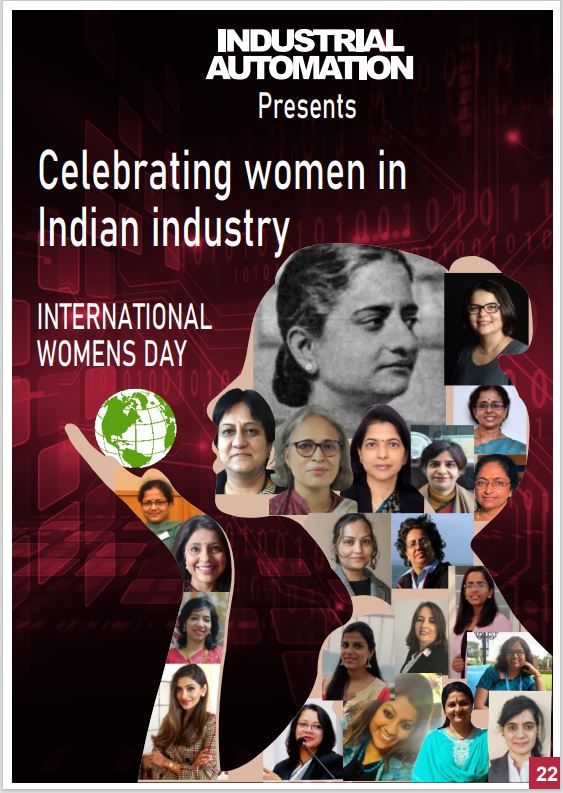 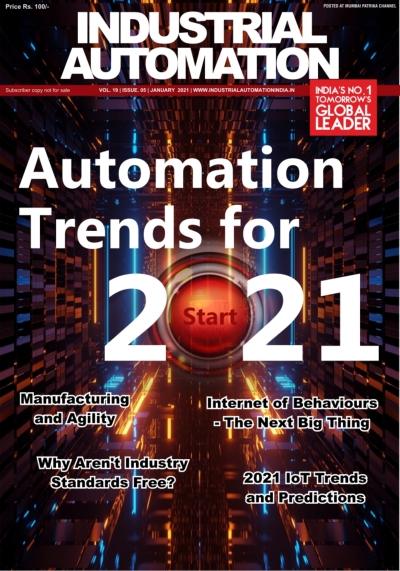 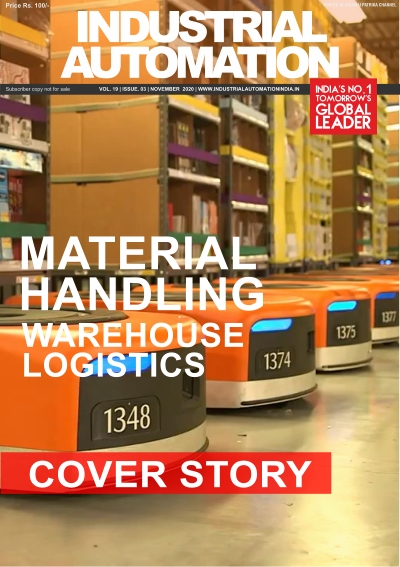 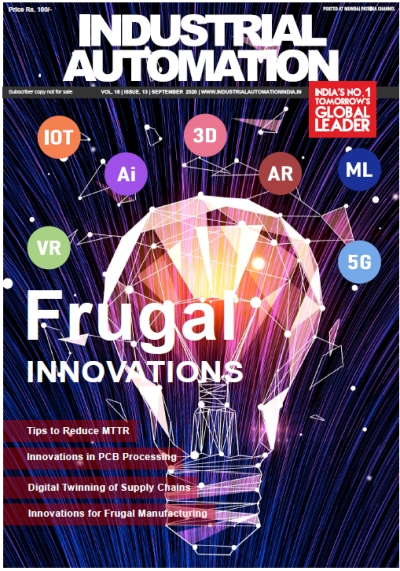 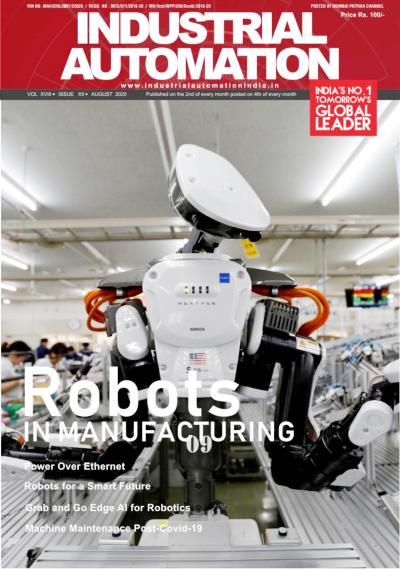 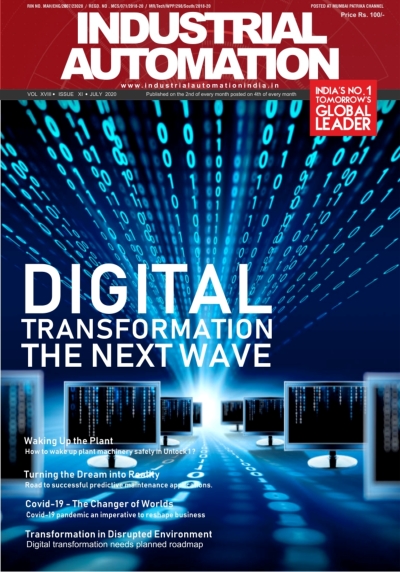 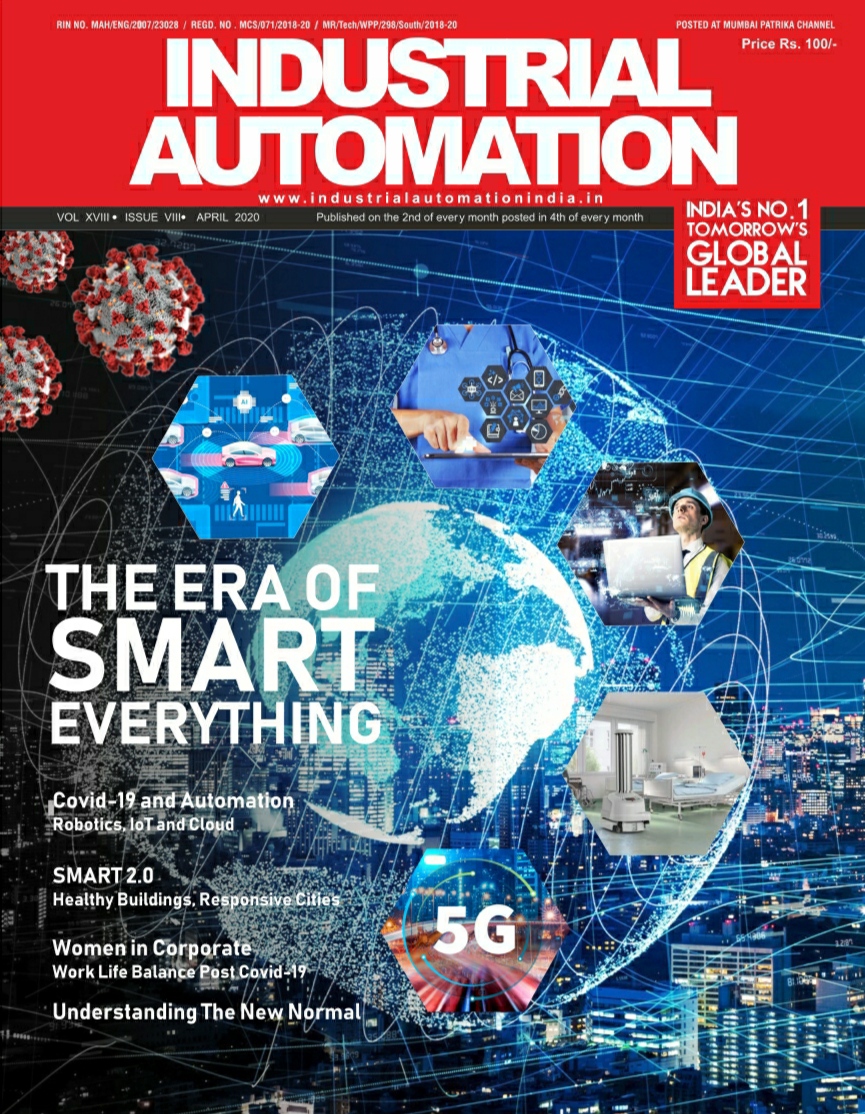