In 2015, a hotel in Japan had opened with great fanfare staffed mostly by robots.

By early 2019, the hotel reportedly fired half its robots as they were found inefficient and had to seek human help to perform their tasks. Lesson No 1 – even robots have to perform to retain their jobs. Of course, with the rapid pace of technology development, the hotel could have replaced their robots with more contemporary models, but probably the investments were too high to justify the upgrade. Lesson No 2 – robots are good, but even they have to justify the RoI. Fast forward to 2020 and the Covid-19 pandemic has provided an ideal testing ground for robots, bringing them centre stage. Since China was where it all began, the country was also the first to put its army of robots – and it has a sizable one – in action, especially in the healthcare sector where avoiding human contact had become essential.

The fact that the Chinese government has been strategising for the use of robots in the country’s overall development, helped. According to the International Federation of Robotics (IFR), the Robot Industry Development Plan sets out the goals for China in 2020, including: (1) developing three to five globally competitive robot manufacturers, (2) creating eight to ten industrial clusters, (3) achieving 45% of domestic market share for China's high-end robots, and (4) increasing China’s robot density to 100 robots per 10,000 workers. The statistical yearbook ‘World Robotics’ by IFR shows that China reached a robot density of 140 units per 10,000 workers in the manufacturing industry in 2018. In 2019, the Chinese government invested USD 577 mn in the development of intelligent robots. These investments have obviously paid off.

Post Covid, robots are in the reckoning and the hotel in Japan may well be considering the upgrade, the new reality making the investment look attractive. Today robots are used for various sensitive assignments like testing, sanitising, surveillance, delivery and supply chains in civic life. In the industrial domain, there is a renewed focus on robotics in the larger scheme of automation, now boosted with emerging technologies like artificial intelligence and machine learning. This edition of Industrial Automation is focused on Robots in Manufacturing with the usual style of the Cover Story in the roundtable format and a number of articles examining the various aspects and applications of robots in India. If India must compete with China – after the recent developments at the border following a violent brawl between the two Asian nations, the debate has assumed an urgency – robots may well hold the key. For India to become self-reliant, the manufacturing sector has to play the lead role. 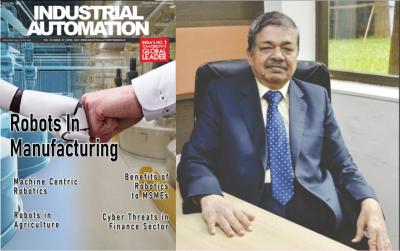 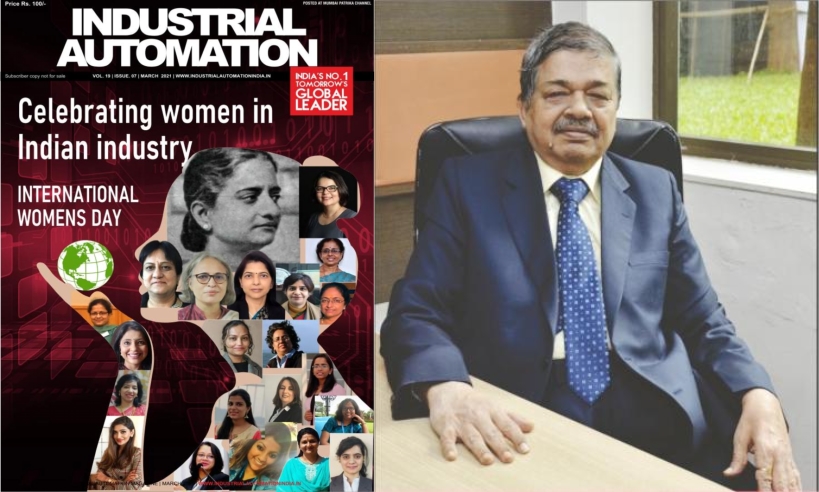 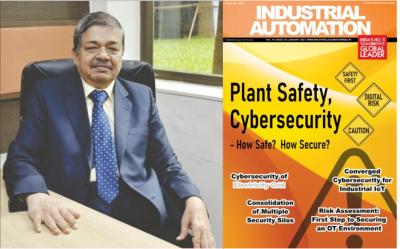 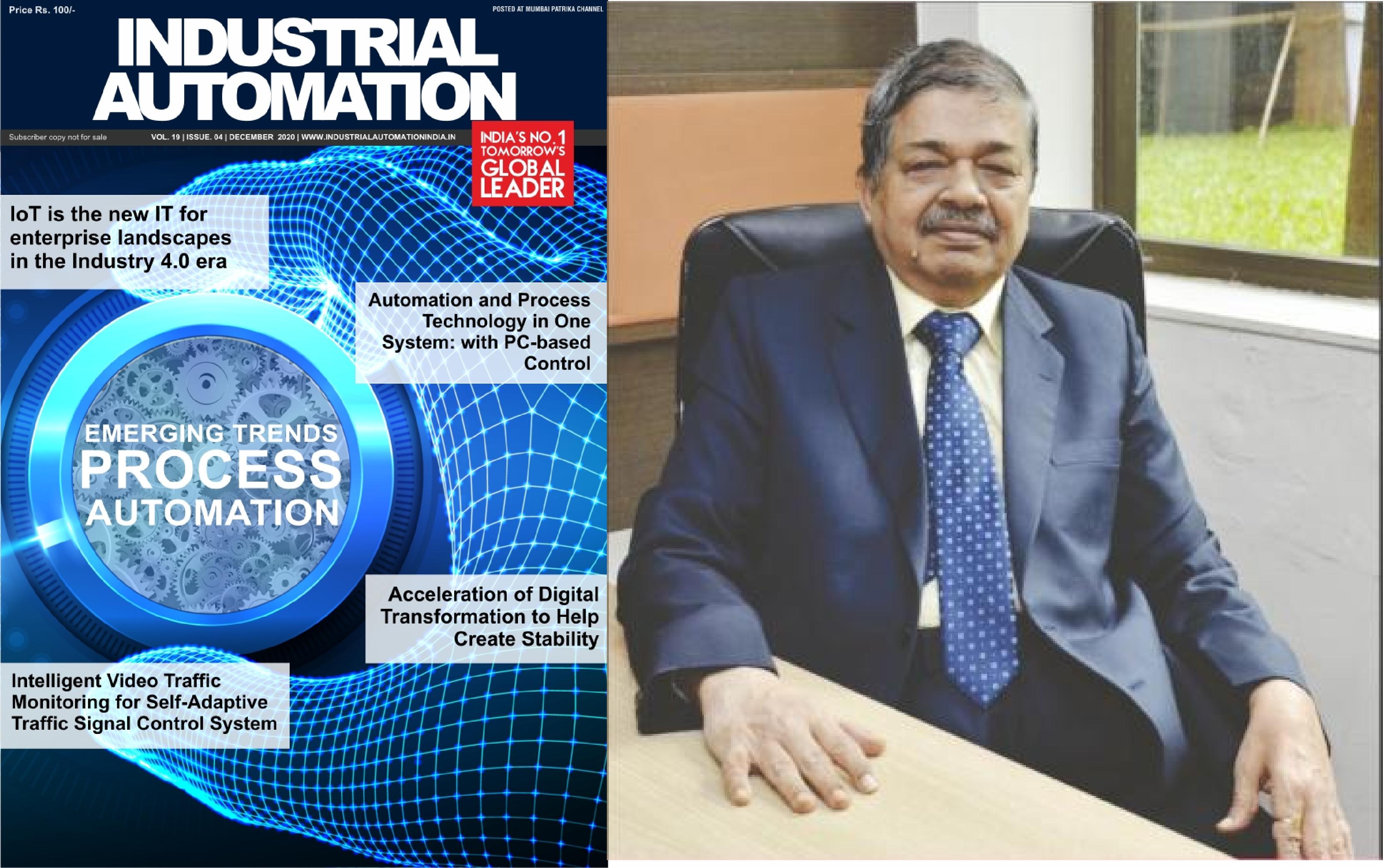 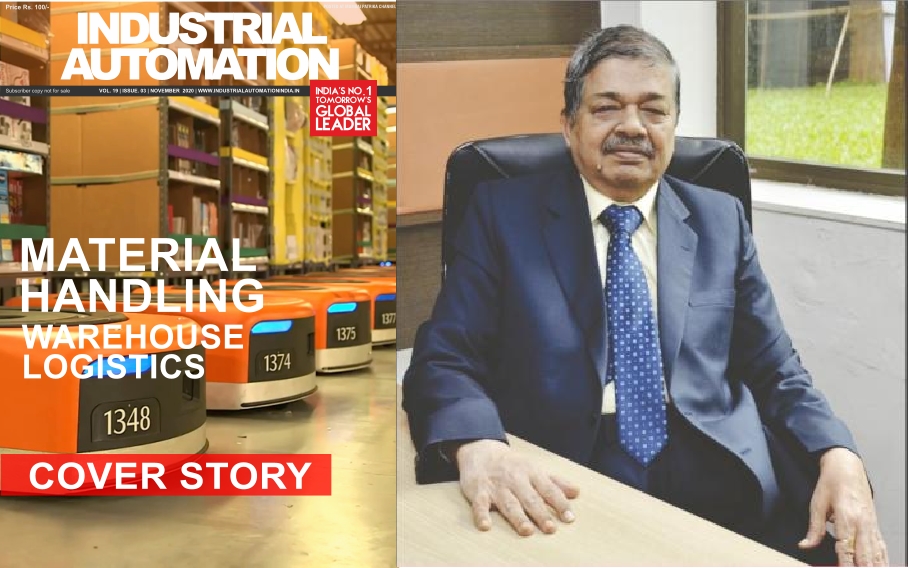 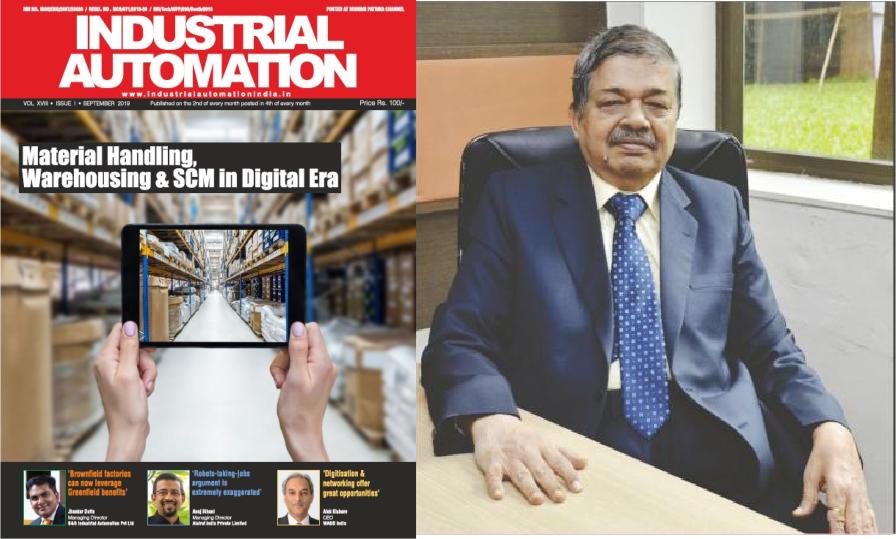 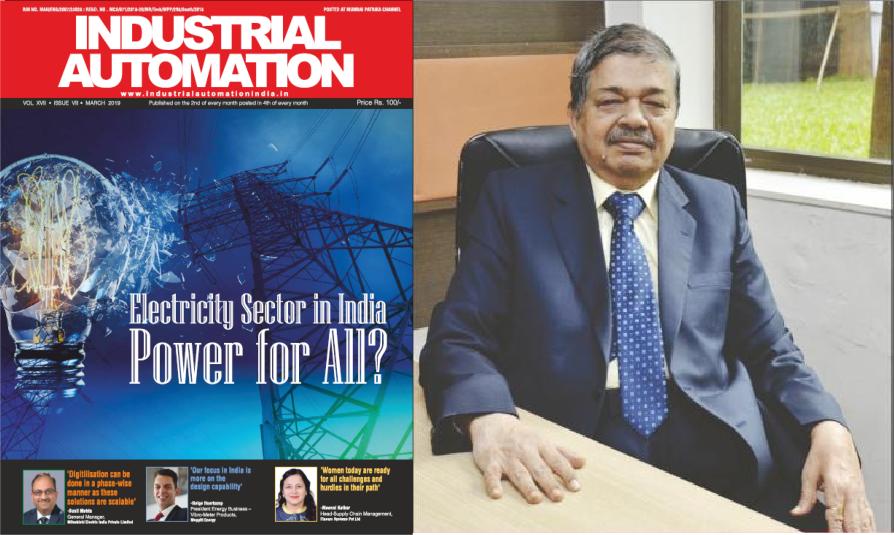 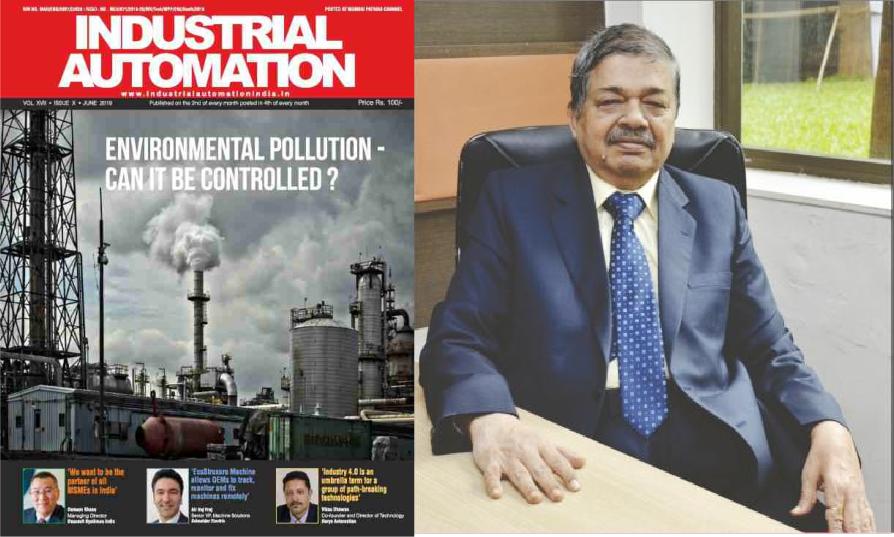 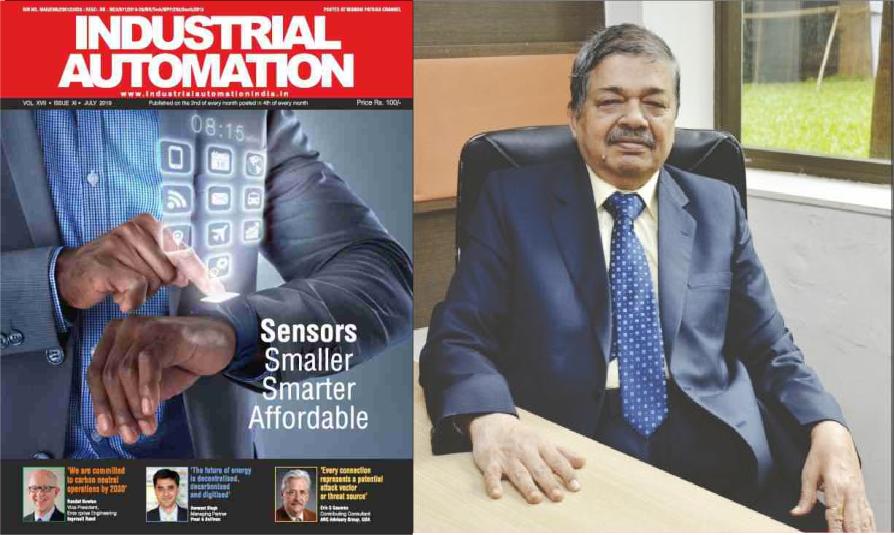