What is the present status of the Smart Cities Mission in India?
National Smart Cities Mission is an urban redevelopment program by the Government of India with the mission to develop smart cities across the country, making them citizen friendly and supportable. The mission initially included 100 cities, with the deadline for completion of the projects set between 2019 and 2023. As per latest research, 3577 projects out of total 6939 tendered projects have been completed, utilising Rs 60,073 crore out of total tendered amount of Rs 191,294 crore.

Predicting on the technology and its best practices being embraced by smart cities, India has set big goals for urban development, expanding the successful  projects and new age practices to 4,000 cities with a population of 5,00,000 each by running the mission into a movement before its deadline ending in 2023.

Smart Cities Mission envisions developing an area within a city as a model area, which is expected to have a rub-off effect on the rest of the city. How realistic is this?
The key components of area-based development in the Smart Cities Mission are city improvement, transportation, building healthier communities, creating irrepressible urban environments. Bringing it all together in which smart solutions are applied covering larger parts of the city.

Smart cities focus on their most demanding needs and on the greatest opportunities to improve lives. The smart city proposal of each shortlisted city is expected to cover either of components, or a mix thereof and a pan-city feature with smart solution(s). It is important to note that pan-city is an additional feature to be provided.

Since smart cities are taking a compact area approach, it is necessary that all the city residents feel there is something in it for them also. They value a range of approaches to make a difference. They always put people first.

The objective is to promote cities that provide a decent quality of life to its citizens, a clean, friendly, supportable environment and application of 'Smart' solutions. The Smart Cities Mission is meant to set examples that can be replicated both within and outside the Smart City, causing the creation of similar smart cities in various regions and parts of the country. The focus is on development and the idea is to look at compact areas, create a replicable model which will act like a guide to other cities.

Sustainability is one of the core tenets for Smart Cities. How sustainable are the Smart Cities nominated so far? Can our smart cities achieve a net zero emissions goal?
The smart city values and identifies the development of the Internet, networking, cloud computing, communication technology, and other applications, for the restoration of urban governance. The concept of a smart city is based on providing a new way of urban governance through combining system innovation and mechanism. The development of smart cities has brought new opportunities and paths for traditional towns’ sustainable and low-carbon development.

Industrial development, increasing population and climatic changes have challenged urban capacity. Urban governance has become an essential issue in the urban policies of various countries as a result of multiple urban problems. The low-carbon city is to create a stable and eco-friendly environment through innovative technologies to save energy, and improve the quality of living environment for citizens.

Currently, the growing smart city combines various urban systems and services with advanced information technology, promoting quality of life and improving resource utilisation efficiency. In particular, it provides a new development path for urban environmental governance. This should also increase the smart health projects to achieve a satisfactory situation between economic and environmental.

Can smart cities be powered by clean electricity through decentralised grids?
The electricity grid has become smart and eco-friendly, opening the way to a new world that will fundamentally change the way we live. This evolution, which will bring energy through power lines, substations, cables and metres to our homes and factories, is the result of the Internet and the green economy.

The smart grid is, in fact, a series of ‘reliable’ energy distribution grids that makes the effective use of transmission of electricity, so that it becomes decentralised in relation to the power plants where it is produced. The future of energy grids lies in decentralisation: combined with information technologies will supply power to the smart cities of the future, delivering energy just when and where needed.

How do the 100 cities nominated for the Smart City Mission fare in terms of Electric Mobility – not just passenger EVs but transport systems?
In 2015, India signed the historic Paris Climate Agreement along with more than 170 nations, agreement includes significant steps that brought together developing and developed nations in combating global warming by cutting down on greenhouse gas emissions. As per research, the transport sector in India is the largest user of oil and second largest source of CO2 emissions worldwide. India has seen a rapid increase in adoption of automobiles since the last ten years. Currently, the Indian transportation sector accounts for one-third of the total crude oil consumed in the country, where 80% is being consumed by road transportation alone. It also accounts for around 11% of total CO2 emissions from fuel combustion.

The Government of India has notified the National Electric Mobility Mission Plan 2020 which seeks to enhance national energy security, mitigate adverse environmental impacts from road transport vehicles and boost domestic manufacturing capabilities for electric vehicles. In addition to this, the Government has notified Phase-II of Faster Adoption and Manufacturing of Hybrid and Electric Vehicles (FAME) scheme to stimulate the market of EVs in the country, and introduced various financial incentives to reduce upfront cost of EVs and charging infrastructure.

It is believed that that the report will stimulate concerted and coordinated efforts by policy makers, regulators, utilities, OEMs and other value chain players to understand the existing gaps in current landscape of EV industry in India and the key action items required for enabling accelerated adoption of EVs to support India’s vision of transitioning to sustainable and green mobility.

How realistic and achievable is the goal to achieve 100% plug-in electric vehicles by 2030?
In 2016, the government of India proposed a remarkable and ambitious goal: make every new vehicle coming onto its roads electric by 2030. The plan was largely a response to some of the world's highest levels of hazardous air pollution in its cities, higher in many cases. But now, that goal may be modified, delayed, or dialled back significantly. The government has concluded a more realistic goal would be plug-in vehicles representing 30 per cent of new sales by 2030.

Plug-in electric vehicles (PEVs) could play a strong role in reducing the amount of carbon released in the transportation sector, leading governments to set the goal of PEVs accounting for 30% of new sales by 2030. Research and real-world experience demonstrate that strong policy can encourage plug-in electric vehicle (PEV) sales to approach the levels needed to achieve long-term greenhouse gas targets.

Is the present ranking of Smart Cities in India based on realistic parameters?
A smart city would have a different definition in India. The global recession has resulted in significant attention being paid to smart cities as a way to redevelop urban areas, in order to have healthy communities. The Smart City is based on the quality, utility and sustainability – and highlights the role of information and communications technology (ICT) in enhancing these elements.

This growing interest has resulted in a rich set of ideas that are formulated differently by different factors and identifies how different parameters are used to advance specific formulations. Significant information containing theoretical and empirical research and case studies is analysed to provide a comprehensive set of parameters that are prioritised differently by cities based on socio-economic and cultural factors, and geographic location.

Heading the company as founder and Managing Director, Manish Bhargava takes it upon himself to provide overall strategic direction, infuse high performance standards, and spearhead the operational success of GMMSPL.

He has done his Bachelor's in Mechanical Engineering from Mumbai University and has over 20 years of experience in technology sales and consulting services. He has a strong background in developing and implementing strategic plans, leading high-performance teams, and upscaling company profitability. 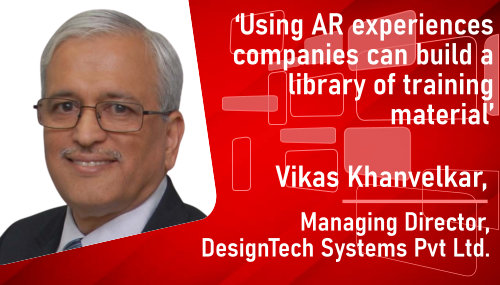 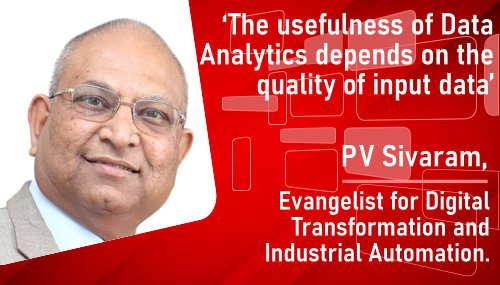 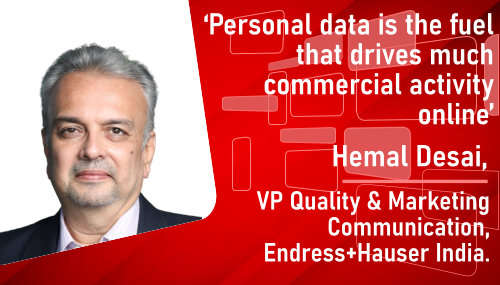 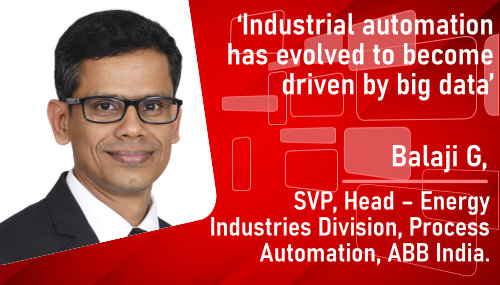 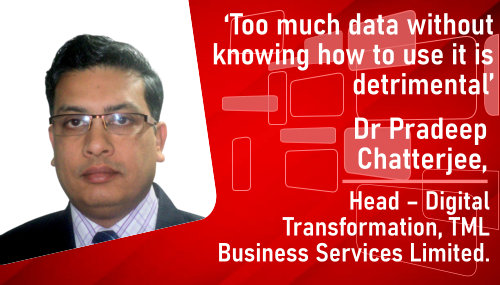 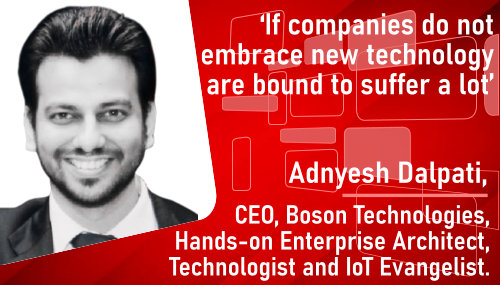