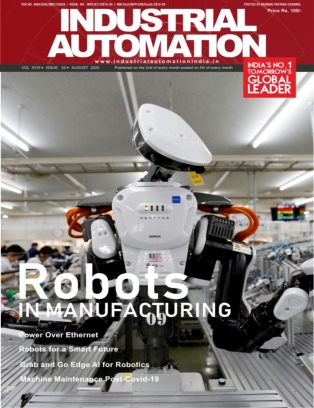 In 2015, a hotel in Japan had opened with great fanfare staffed mostly by robots.Dr. M. ArokiaswamyBy early 2019, the hotel reportedly fired half its robots as they were found inefficient and had to seek human help to perform their tasks. Lesson No 1 – even robots have to perform to retain their jobs. Of course, with the rapid pace of technology development, the hotel could have replaced their robots with more contemporary models, but probably the investments were too high to justify the upgrade. Lesson No 2 – robots are good, but even they have to justify the RoI. Fast forward to 2020 and the Covid-19 pandemic has provided an ideal testing ground for robots, ... Read More

Globally, AI powered robots with autonomous learning capabilities are transforming the manufacturing landscape.ROBOTS IN MANUFACTURINGThe word robot has a Slavic root, the meaning associated with labour, and that is how it has come to be relevant, the most common justification for the use of a robot being it takes the drudgery out of monotonous, repetitive tasks, often also difficult or dangerous for human workers. The first modern robot was patented by George Devol, an American inventor in 1954, but it was put in use by General Motors only in the early 60s, so the history of the modern robot is just about 6 decades. But there are examples of such efforts having been... Read More 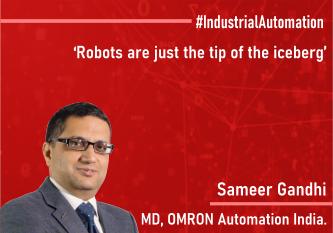 Robots are just the tip of the iceberg Automation and robotics are critical part of human life and organisations

Collaborative robots are the next step in the evolution of robots

Collaborative robots are the next step in the evolution of robots Harish Chandraprakasam, Director and CEO, MCI Robotics. 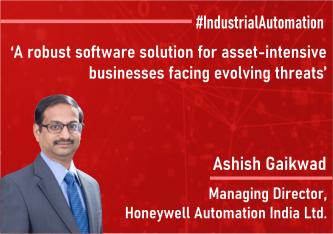 Thermal technology has long been used in the field of security, especially in complex environments. Some technologies that seem to 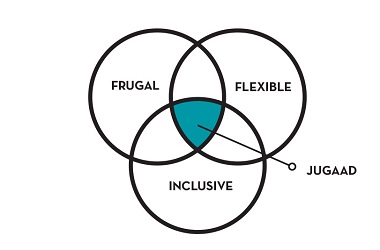 Developed nations with their most expensive R&D teams are baffled by our out-of-the-box solutions. Engineering and management inst 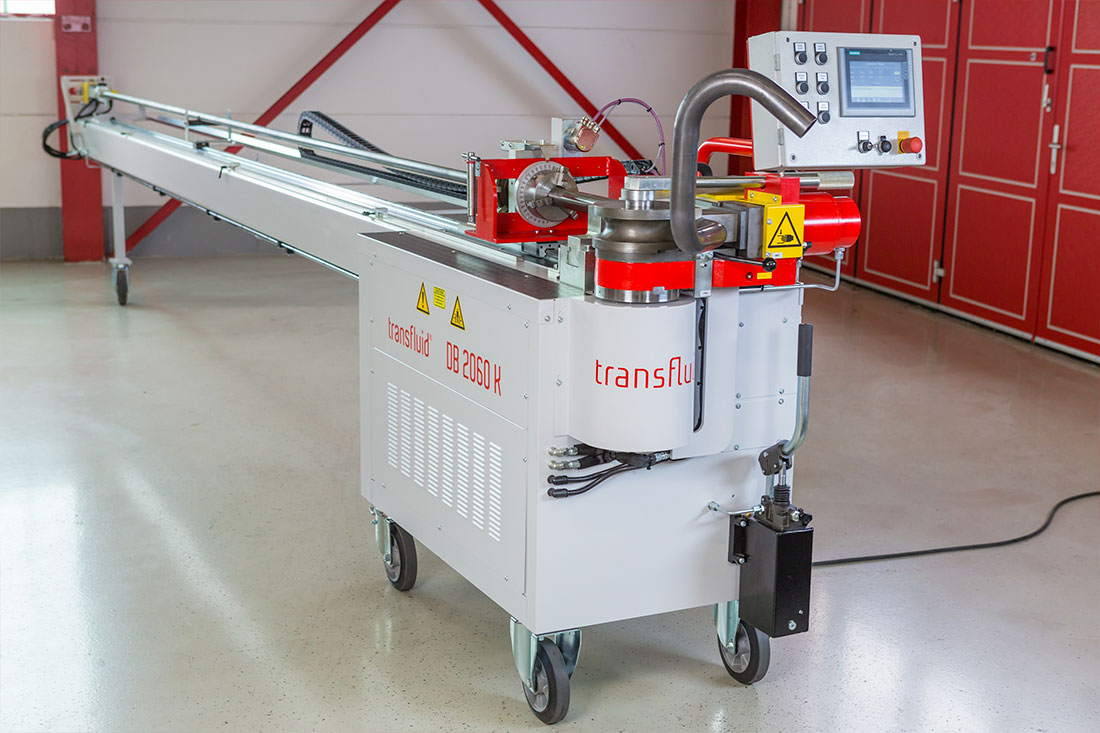 The K series from transfluid offer many possibilities – reliability and durability are the priority. transfluid, the engineering

The global market witnesses some incredible technological innovations over the last decade, but as the consumers moving into the 2