The industry has welcomed the Union Budget 2022 presented by the Finance Minister on February 1, 2022,Dr M Arokiaswamyterming it as progressive and growth oriented. Among the measures singled out by most are the focus on infrastructure through Gatishakti master plan and Atmanirbharata in Defence; the clear emphasis on energy transition through various measures like the continued emphasis on renewable energy and storage, and batteries and e-mobility. The zero fossil fuel policy, battery swapping policy and focus on charging infrastructure for EV ecosystem are measures that would provide impetus to a future ready electrical and allied electronics sector. War clouds are hove... Read More

Industrial Automation celebrates women achievers in the Indian industry on the occasion of International Womens Day.

The United Nations began celebrating March 8 as International Women’s Day (IWD) in 1975,The Decade of womenwhich was designated as the International Women’s Year. According to Wikipedia, March 8 was made a national holiday after women gained suffrage in Soviet Russia in 1917, but for decades it was mainly followed only by communist countries. The theme for IWD 2022 is “Equality today for a sustainable tomorrow”. According to the UN Women portal, the theme is aimed at recognising and celebrating the contribution of women and girls around the world, who are leading the charge on climate change adaptation, mitigation, and response, to build a more sus... Read More 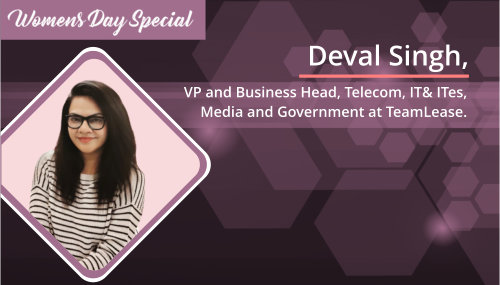 Collective responsibility-sharing – that is how the right balance is formed

Deval Singh, VP and Business Head, Telecom, IT and ITes, Media and Government at TeamLease. Places I have worked, gender has never been an issue 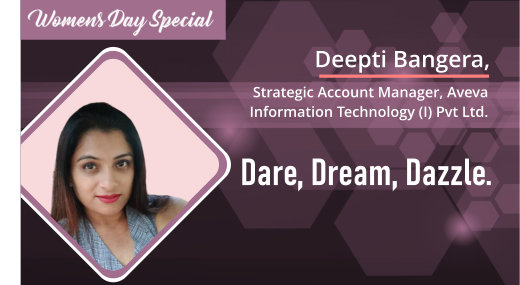 To prove their worth, women generally have to invest more effort at work We have grown bigger than our parent company 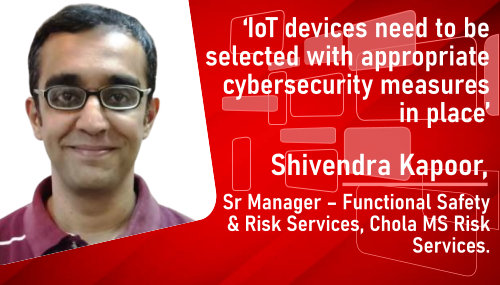 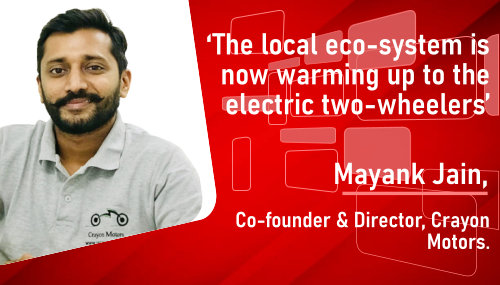 Air Conditioners offered by Mitsubishi Electric have a sophisticated, streamlined design and a comprehensive of features, says Nao 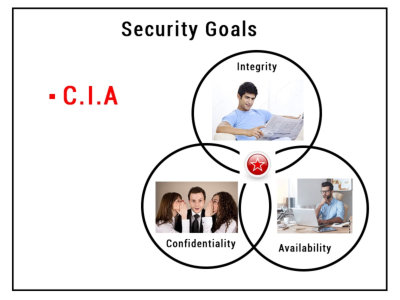 The Importance of Cybersecurity in Manufacturing Industries

It is high time to cover cybersecurity as a curriculum starting from school and at the college level, says Darshana Thakkar. 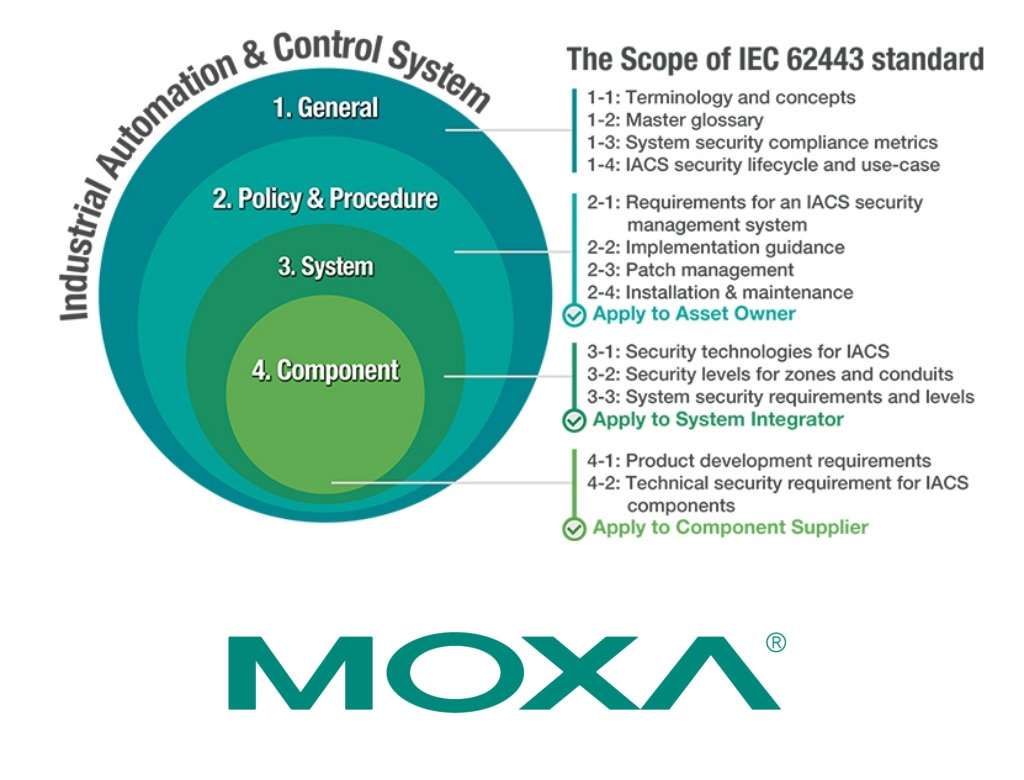 VEGA ushers in a new era in level sensing with the radar sensor VEGAPULS 6X.