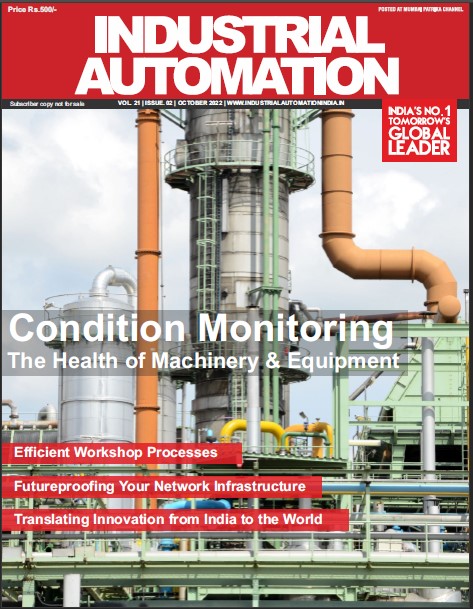 One of the buzzwords in emerging technologies in the recent past is Metaverse.Dr M ArokiaswamyIt is not a new coinage, the word having been first used by American writer Neal Stephenson in a science fiction novel named Snow Crash, published in 1992. But in October 2021, when Facebook, co-founder and CEO Mark Zuckerberg renamed his company as Meta, the world took notice. In June 2022, global management consulting firm McKinsey & Company released a report titled ‘Value Creation in the Metaverse’. It predicts the metaverse is too big for companies to ignore as it has the potential to generate up to $5 trillion in value by 2030. While many are sceptical of the... Read More

How technology is changing the art and science of machinery and equipment maintenance in the IIoT era. Condition Monitoring – The Health of Machinery & EquipmentAchieving higher OEE (Overall Equipment Effectiveness) is a major goal of the Fourth Industrial Revolution. Acquiring data from manufacturing machinery, and performing analytics to derive prescriptive statements is the new age tool. The all-important data in this case is machine condition data. Monitoring the condition of machines and other assets with the help of sensors installed strategically to collect data which is then analysed to detect anomalies, has been a common practice in recent years. F... Read More 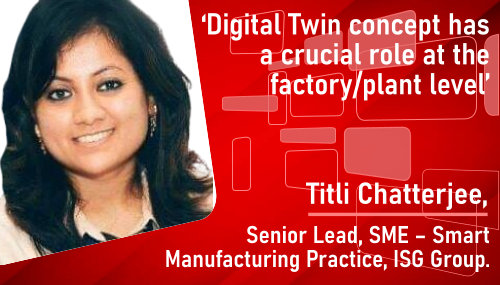 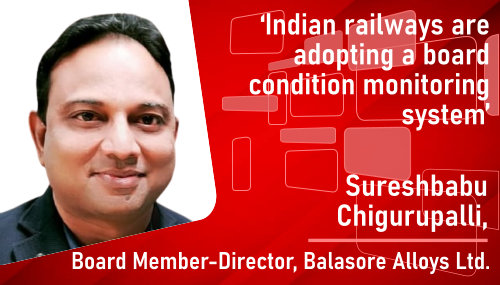 Indian railways are adopting a board condition monitoring system Today advanced maintenance software can calculate the health of the asset 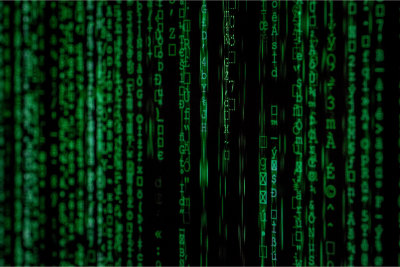 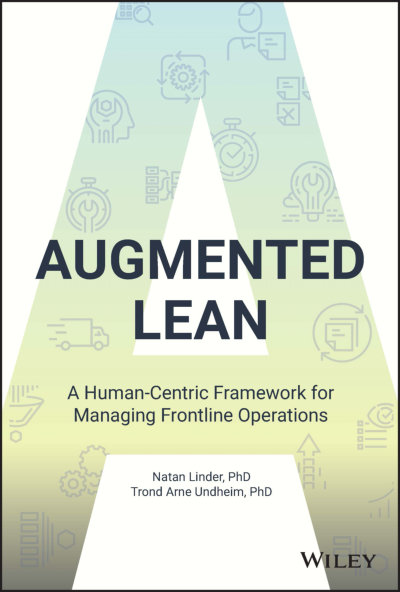 Augmented Lean, a new book, is ultimately a call to not only re-examine the role of technology in manufacturing but to transform e