July 2020 – Dr Karl Weber was appointed as official representative of the German Federal Ministry of Economics and Energy (BMWi) to the Government Engagement Program on Standards (GEPS) of the world's largest professional association of electrical and information technology engineers IEEE (Institute of Electrical and Electronics Engineers). The committee advises the IEEE Standards Association (IEEE SA) and enables governments from all over the world to access and participate in the standardisation processes of the IEEE. IEEE standards are essential tools to support modern infrastructure, innovation and international trade, protect consumers and address societal challenges and other public needs. The IEEE invites policy makers to participate in the IEEE GEPS to determine the direction and priorities of IEEE SA. Many information technology standards are defined in IEEE working groups. Most of the market-determining IT groups, such as Microsoft, are headquartered in the USA. But in the future the association would like to involve European countries more. Dr Karl Weber is now the first representative from the European Union to join the GEPS.

Dr Karl Weber has been working on fieldbus standardisation since the end of the 1980s and is also involved in the international standardisation organisation IEC. After studying computer science and obtaining his doctorate, Dr Karl Weber worked with Siemens in the field of real-time communication for 25 years. In industry as well as in research and science (including Zurich University of Applied Science and Fraunhofer IOSB INA), he dedicated himself to Ethernet communication and contributed his experience to a wide range of projects. Since May 2013, Dr Karl Weber has been working as an expert for industrial communication both for Beckhoff and in the EtherCAT Technology Group. He has also been active in IEEE for 18 years and is now a senior member of the organisation. In his new function, he represents the German Federal Ministry of Economics and Energy. “The dialogue with the IT world is of great importance for us. IT and industry are increasingly merging. At the same time, both industries are developing at different rates. While IT is producing new variants at a rapid pace, in industry it is the technologies that have been tried and tested over many years that are the basis for further developing the reliable automation of machines and systems. It is important to me not to see IT developments as trends or hype, but to make established standards usable for automation in a sustainable and controlled manner,” explains Dr Karl Weber. His goal is to advance IT integration in automation in a meaningful way with regard to standards.

Dr Karl Weber’s membership in the GEPS of the IEEE brings decisive advantages for both the BMWi and Beckhoff. "We are now involved in developments in IEEE standards at an early stage and receive the necessary background information. We can take this into account both in Germany's technological orientation and in our Beckhoff products and solutions. As a member of GEPS, we naturally also have a certain amount of influence and can contribute our own ideas and the requirements of our industrial customers to IT standardisation,” continues Dr Karl Weber. For Beckhoff, the appointment of his colleague Dr Karl Weber as official representative of the BMWi to the top-level IEEE committee is a great honor and recognition. “With our colleague Dr Karl Weber, GEPS gains a very experienced automation expert who is both committed to consistent standardisation as a sustainable basis for industrial communication and has a comprehensive understanding of the concerns of government, the IT industry and automation and brings them together in a focused way,” says Hans Beckhoff, managing owner of Beckhoff Automation and IEEE senior member, with great pleasure. He continues: “The work in the IEEE is very important for us as a company. We now play a central role in worldwide IEEE standardisation projects and can contribute automation technology concerns. Only if we consistently exchange ideas with other companies from the IT and electrical industries can we drive technological innovations based on common standards, thus creating added value and consistency for users, i.e. also our customers, all over the world”. In addition to Dr Karl Weber and Hans Beckhoff, about 70 other Beckhoff employees and more than 40 Beckhoff students are members of the IEEE association. 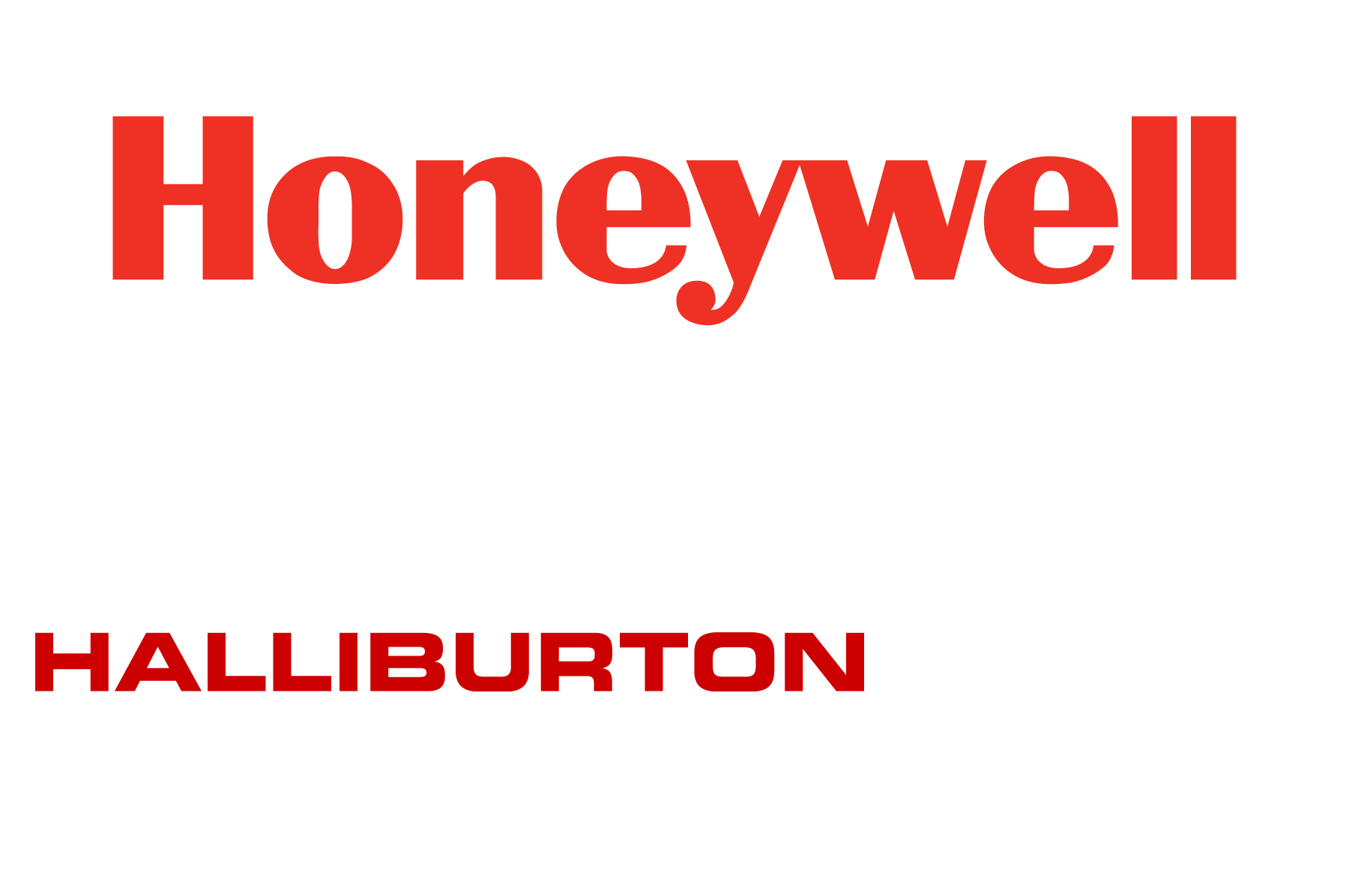 Soma Mondal designated to be next chairperson of SAIL 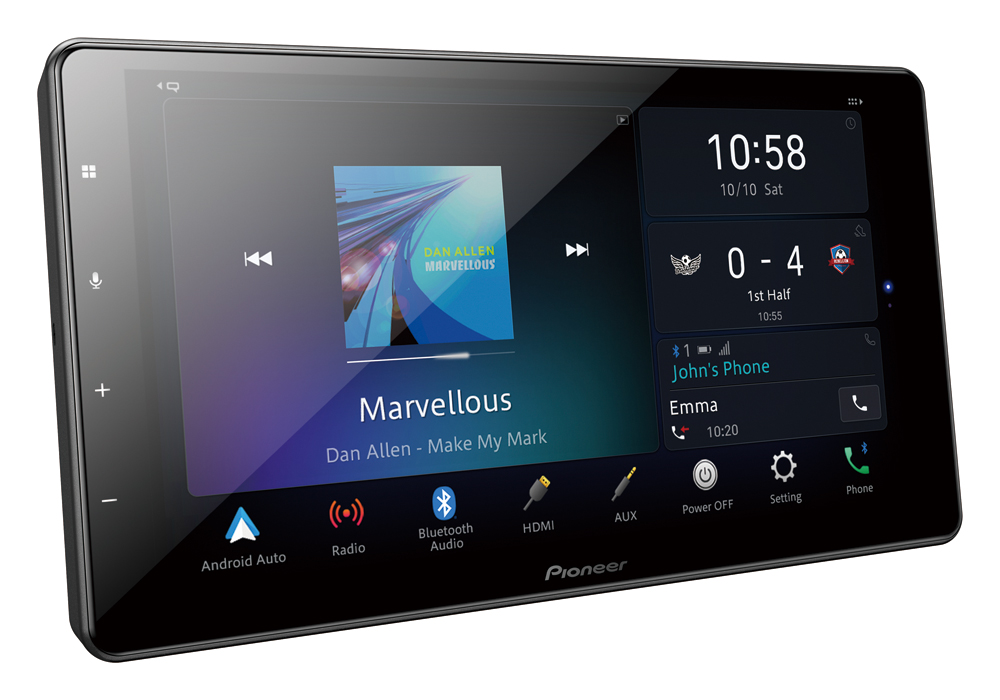 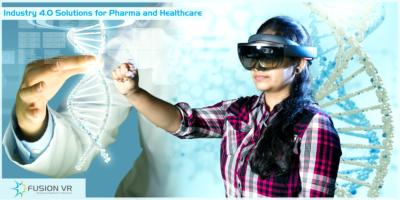 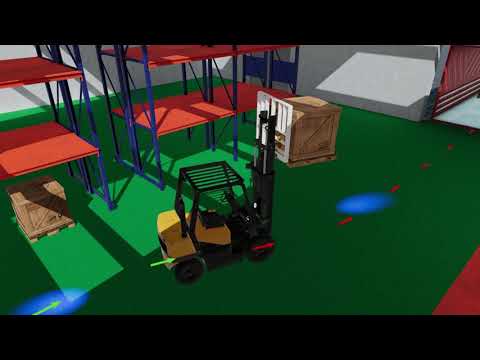 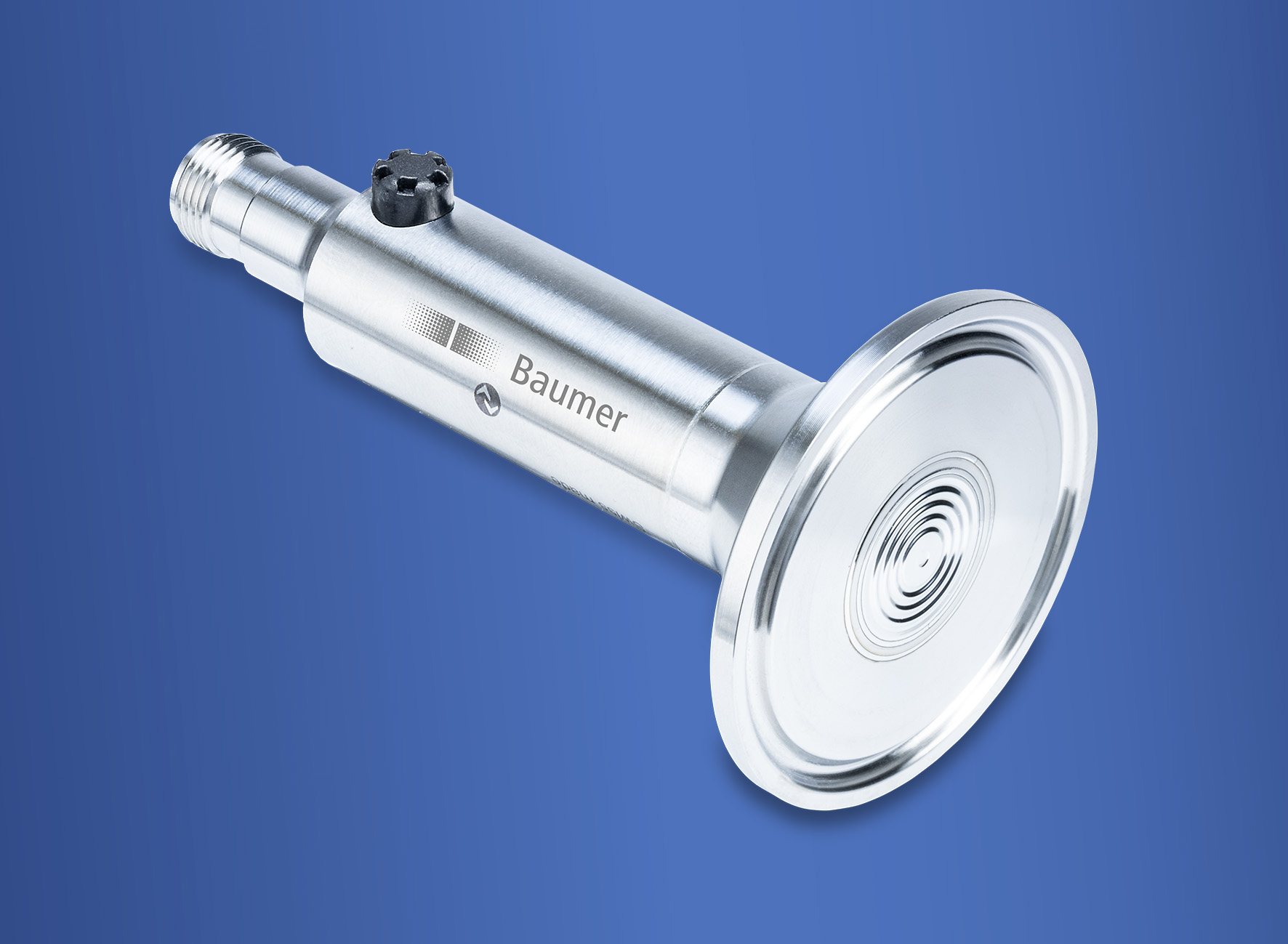 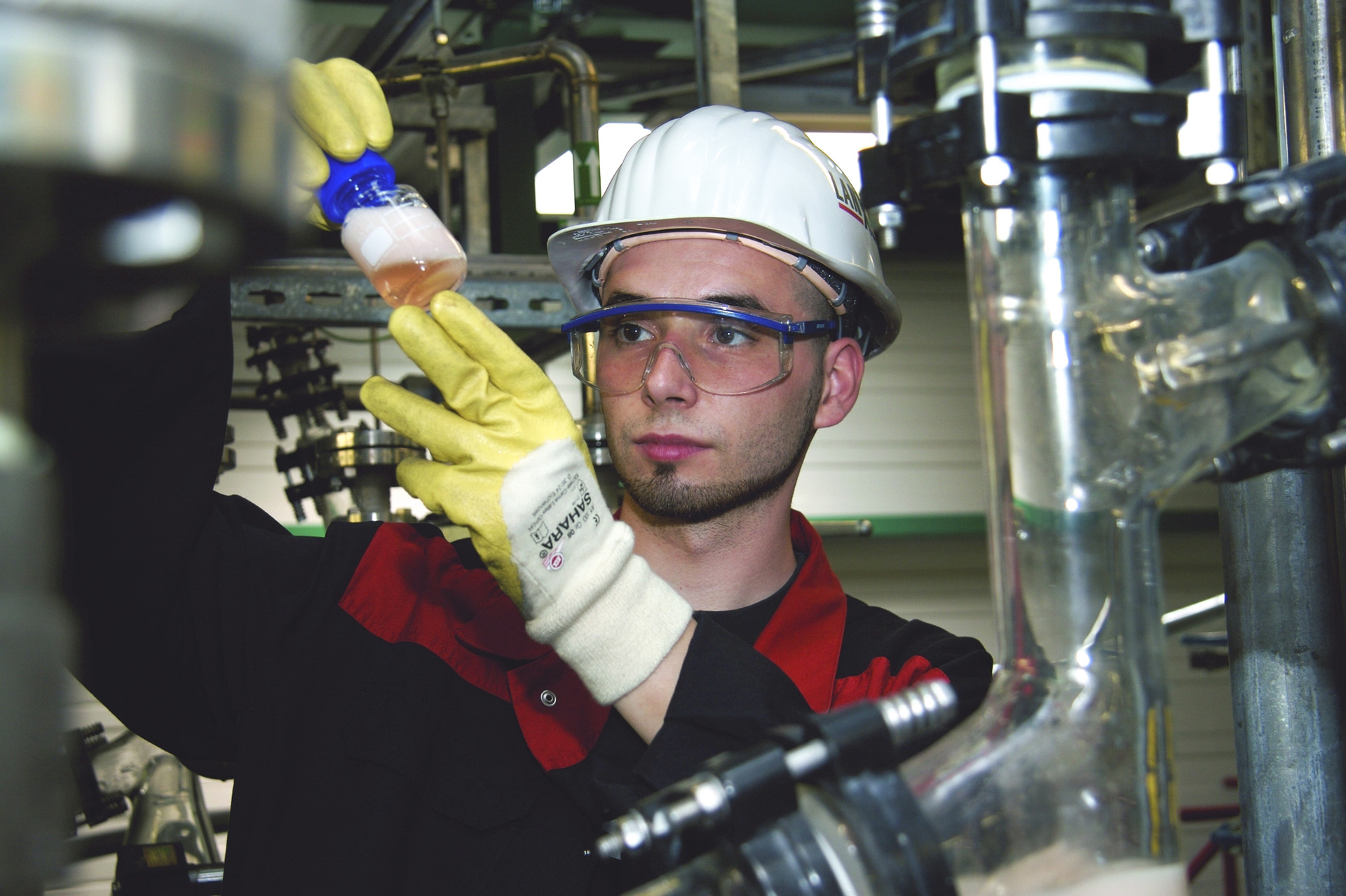 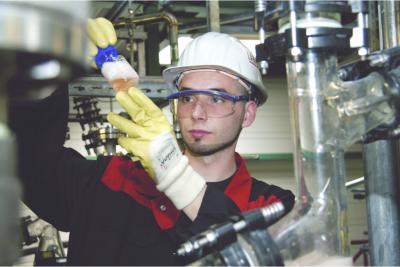 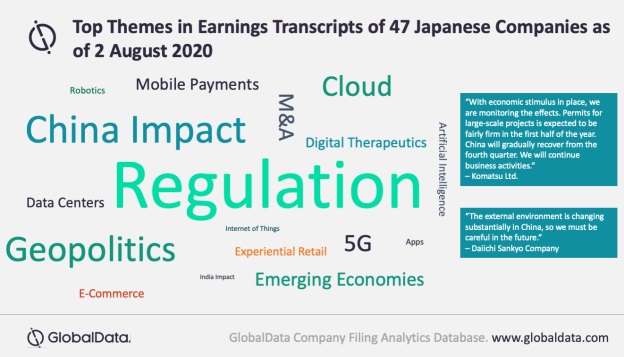 How Japanese companies can reduce dependence on China... 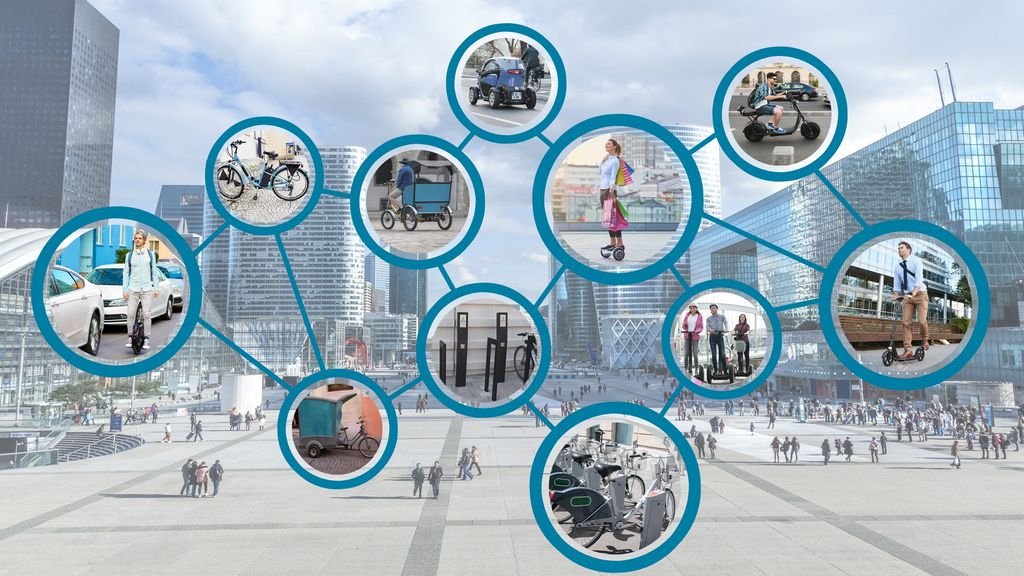 micromobility expo invites to digital conference in August at Hannove... 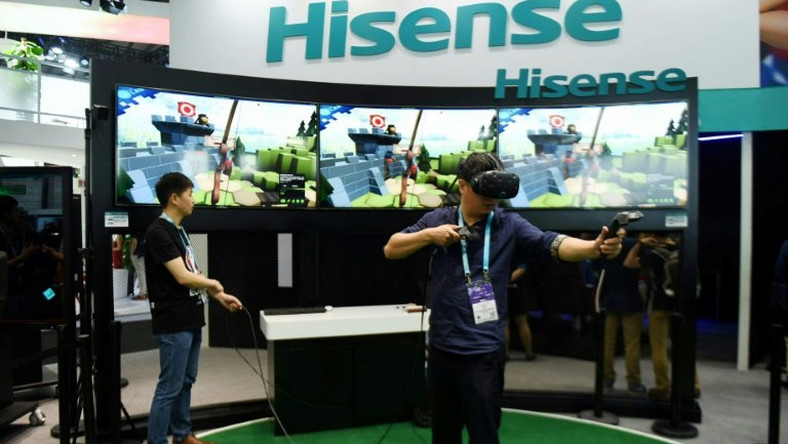 Hisense to introduce next generation technology products in India... 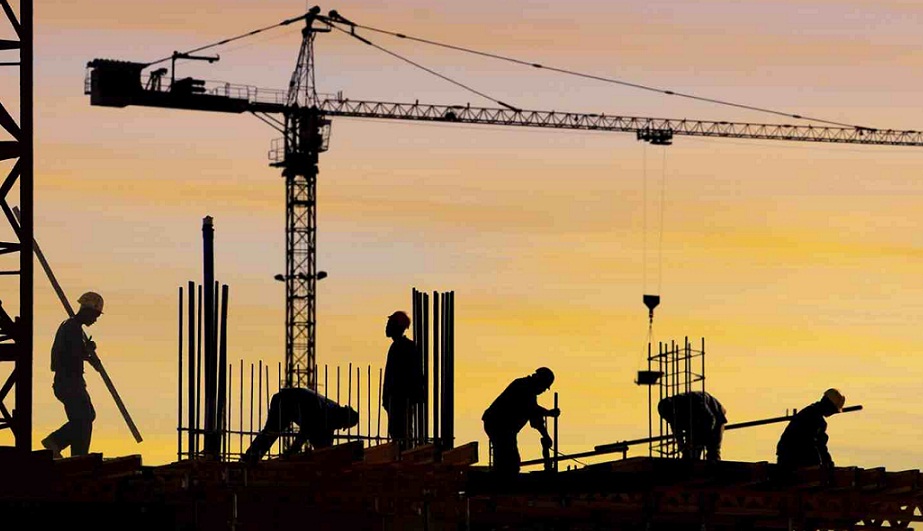 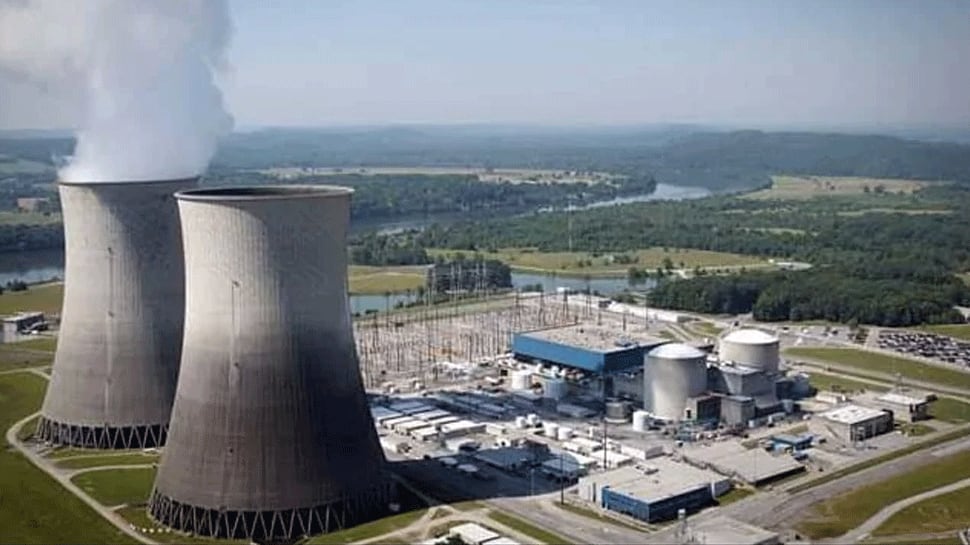