Ranked – The most in-demand programming languages in India


When it comes to jobs in technology, Indians are most interested in data scientist roles, with an average of 31,000 online searches per month.

August 2020 – Technology has become an integral part of our personal and working lives. From smartphones to online apps, a lot of work goes into making such forms of ‘technology’ as efficient and user-friendly as possible. As technology continues to develop and more innovations are brought to the table, the demand for the appropriate technical skills to make these a reality is set to surge.

Interested in in this demand, Prolifics Testing sought to discover the technology-related jobs Indians  are most interested in and the programming languages they most want to learn.

Prolifics Testing found that Indians are most interested in data scientist jobs, with an average of 31,000 online searches per month.

On the other end, python developer jobs gain just 8,100 online searches per month, making it the least popular.

The programming languages Indians are most interested in learning

Undoubtedly, many of the technology-related jobs will require knowledge of at least one specific programming language.

Java (134,300 online searches) is the next most popular programming language that individuals are trying to become proficient at.

1. Get networking – Those working in technology are a close-knit community, so it makes networking very important. Make the effort to find and attend as many technology/IT-related conferences as possible. Likewise, reach out to established influencers, potential mentors and prospective employers on platforms such as Linkedin to not only showcase your skills but ask thought-out questions.

2. Diversify skill set – Proficient in one coding language? Then push yourself to learn another one through online courses. Additionally, knowing the fundamentals of aspects such as SEO and photo and video editing will complement your programming skills, especially during websites development.

3. Building a portfolio of work – Don’t just talk about what you know. Gain a competitive advantage by having a portfolio of work that you can showcase. This may involve contributing to open source projects or building your own project. It does not have to be a complicated project, it could just be a free and simple mini-app. Likewise, take on one-off freelancer jobs which are a great way to get your foot in the door and enhance your professional as well as interpersonal skills. The right chip for vaccine transportation to keep them efficacious 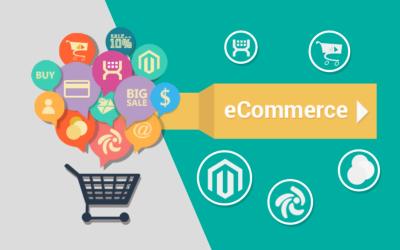 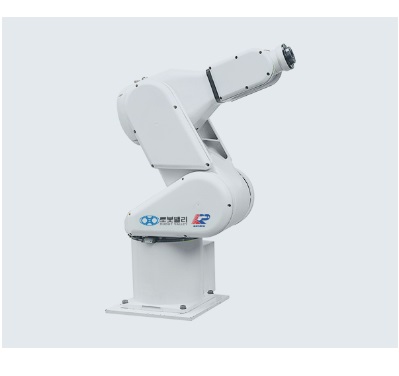 The right chip for vaccine transportation to keep them efficacious... 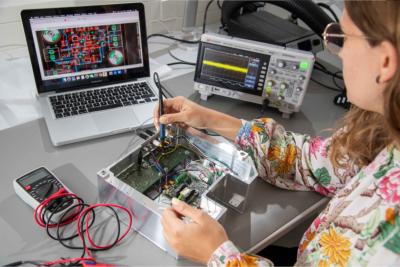 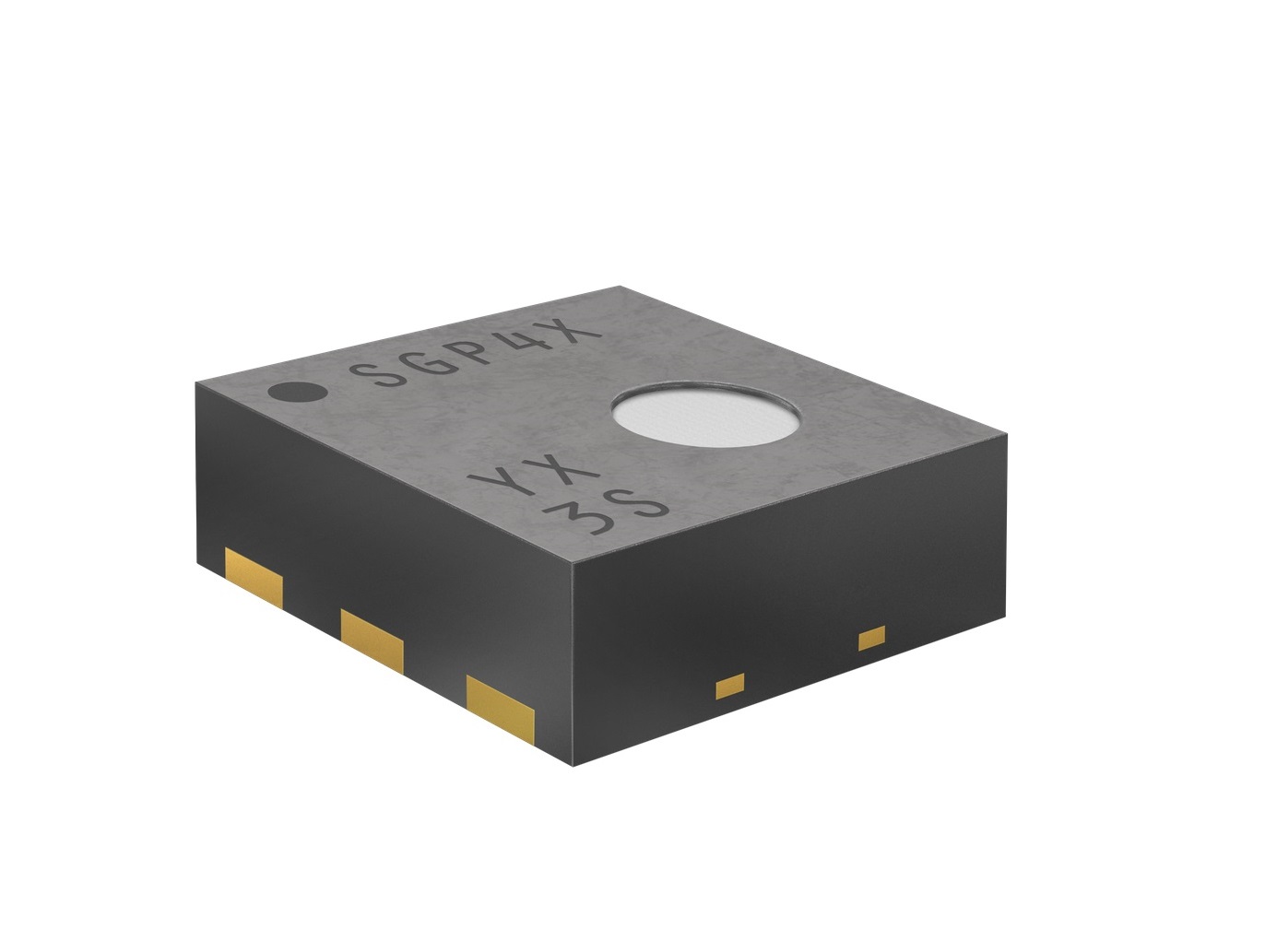 New to Industry 4.0 – Technologies from Pepperl+Fuchs... 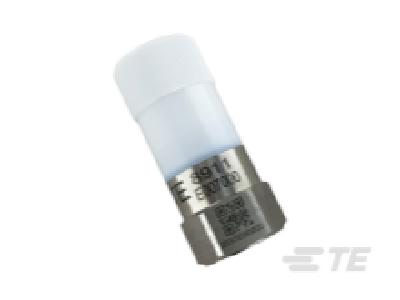 TE Connectivity addresses sensors market need with the release of the...