Communications service providers (CSPs) are striving to gain more efficiencies from their transport networks as they deploy faster technologies at the edge including 5G, Gigabit-to-the-Home and hyperscale. Coherent transport grows the traffic-carrying capacity for each wavelength that is deployed, regardless of the distance. This means increased overall network capacity with less hardware to deploy and manage, reduced energy consumption, and lower cost per bit transported. Pluggable coherent optics, a key component in coherent systems play an increasingly important role for telecom operations, particularly in disaggregated ecosystems.

As a leading equipment manufacturer for high-speed optical networks, Nokia has been at the forefront of pluggable coherent optics and, as a long-standing partner, has relied on VIAVI test and measurement. Nokia collaborated with VIAVI to test its CFP2 DCO module against the different technologies with the 800G FLEX DCO Module. In particular, Nokia sought a solution which had coherent interfaces on the optical as well as the electrical sides, a capability not available from other vendors.

“Carriers worldwide are investing in optical transport upgrades as they prepare for next-generation communications, and are entrusting us to drive more efficient operation while enhancing service quality,” said Andreas Leven, Head of Engineering, High Speed Optical Networks, Nokia. “One of the qualities that sets Nokia apart is our reliability. To ensure all new and current optical products deliver on this quality, we rely on partners like VIAVI. They are involved in the technology lifecycle from standards development through field deployment, and therefore have a strong foundation on which to build robust test and measurement platforms.”

“We are honoured to work with industry leaders such as Nokia, allowing us to anticipate and respond to network technology evolution,” said Tom Fawcett, Vice President and General Manager, Lab and Production Business Unit, VIAVI. “Thanks to that partnership, VIAVI has blazed yet another trail with the first coherent test solution to support the multiservice market at 400G, accelerating high-speed network test to ensure performance and interoperability.” 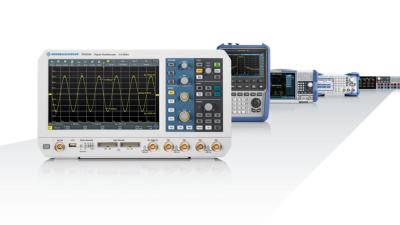 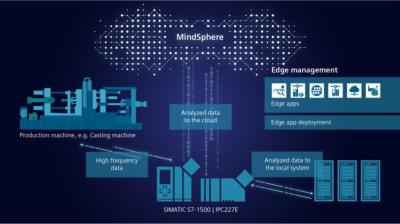 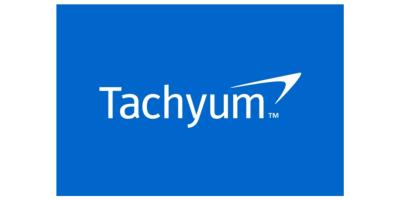 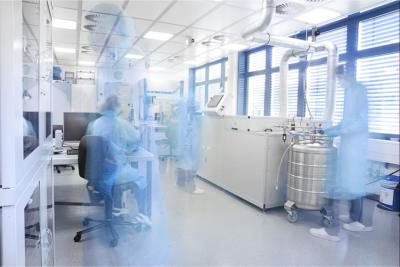 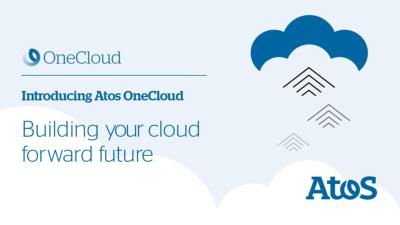 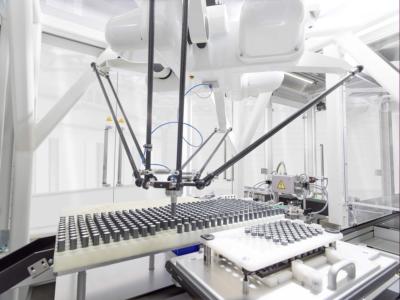 Smart solutions for assembly and testing of battery modules 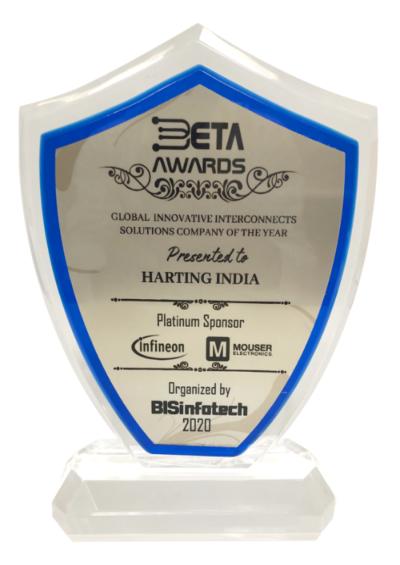 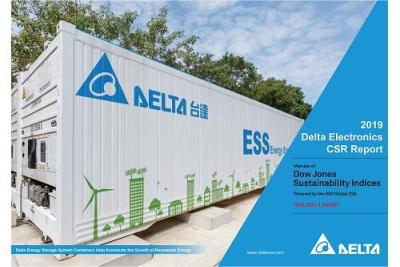 Delta selected for DJSI world for the Tenth Year in a Row... 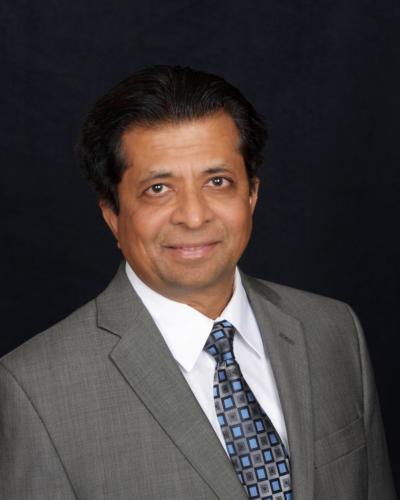 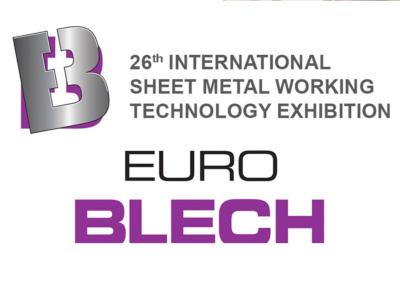 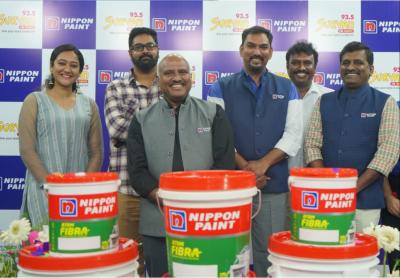 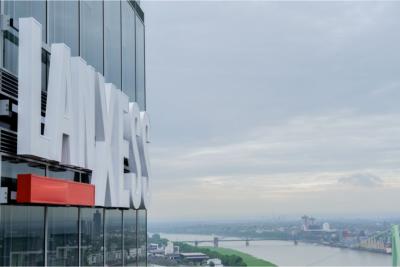 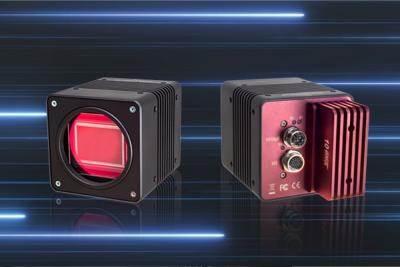 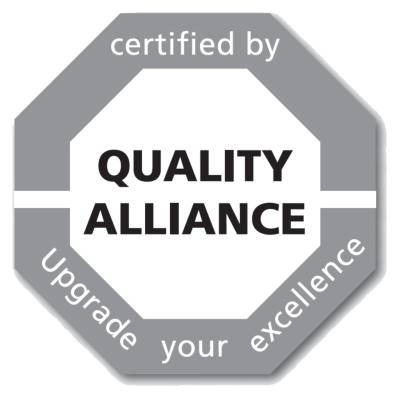