The police raided Kamla Nagar market and seized counterfeit products from the accused who were selling these fake products.

New Delhi, September 2020: Counterfeit KARAM safety belts/harnesses were seized in Delhi as part of a recent raid conducted by the Delhi Police upon a complaint filed by Karam Industries. The police raided Kamla Nagar market and seized counterfeit products from the accused who were selling these fake products under the label of KARAM Industries. The raid resulted in 2 arrests and seizure of over 100 counterfeit products. Mr Hemant Sapra – President, Global Marketing at KARAM Industries said, “We have a zero tolerance policy against counterfeiting of KARAM Products. We would not allow anyone to play with human lives and safety and we will continue taking strict action against such manufacturers or suppliers of counterfeit safety products.”

With combined efforts of KARAM and local authorities, KARAM has been able to disrupt the fraudulent activities of such counterfeiters who have been selling fake PPE. Additionally, KARAM has also been conducting regular awareness generation exercises for not only its partners but dealers and consumers at large through on-ground and virtual mediums. KARAM has also developed a KARAM Products App that helps the consumers recognise KARAM’s genuine products. The app is available at both Google Play Store and Apple App Store. 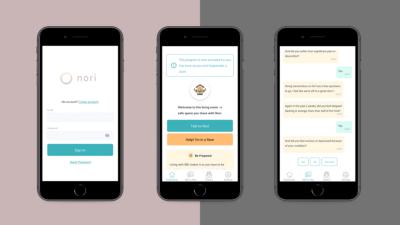 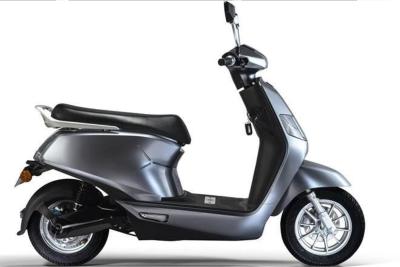 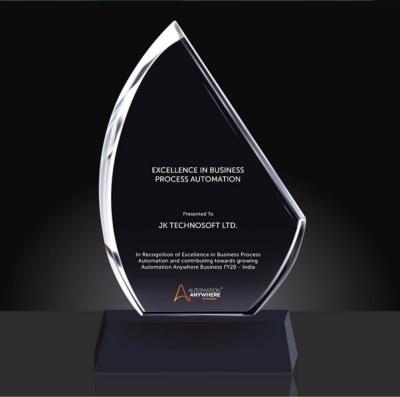 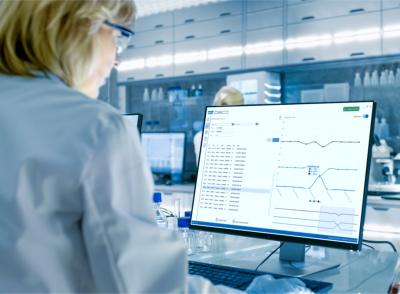 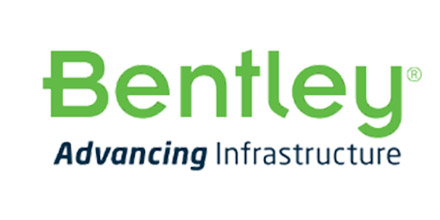 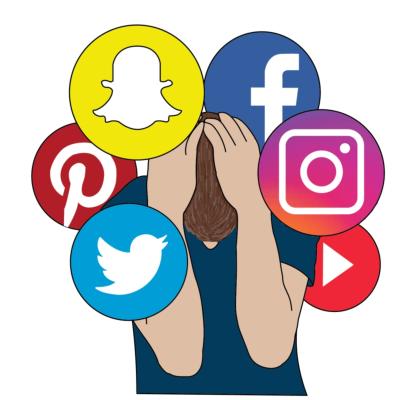