Cologne, October 8, 2020 – The new Pocan XHR (Xtreme Hydrolysis-Resistant) product range from LANXESS boasts outstanding resistance to hydrolytic degradation in very hot and humid conditions. In internal testing with standardized test specimens based on the stringent SAE/USCAR2 Rev. 6 long-term hydrolysis tests of the US Society of Automotive Engineers (SAE), the compounds reached Class 4 or Class 5 – the top two ratings. “However, the launch of Pocan XHR has demonstrated that the additional benefits of the materials are just as important to many users. They often make the most of the high resistance to thermal shock, hot air, and chemicals, as well as the mechanical properties of the compounds based on polybutylene terephthalate (PBT),” explains Ralf Heinen, application developer at the High Performance Materials business unit.

Many electrical and electronic devices are exposed to ever-higher thermal loads for reasons including confined installation spaces or elevated operating temperatures. When used in dry environments, the plastics for these devices need to be able to withstand long periods in hot air. “That is another strength of Pocan XHR. For example, the impact strength of most product types in the XHR series remains virtually unchanged even after 3,000 hours of being stored in 150° Celsius air,” says Heinen. This makes the compounds ideal for parts in engine compartments, such as connectors, or for power electronics components.

Rapid and extreme changes in temperature often cause stress cracks in components with overmolded metal areas because of the differences between metal and plastic in terms of thermal expansion. That is why LANXESS has given the Pocan XHR series elongation at break of up to 4.7 percent (ISO 527-1,-2) because high elongation at break counteracts the formation of stress cracks. Moreover, the improved long-term temperature stability and hydrolysis resistance reduce susceptibility to stress cracks. Stress crack resistance is tested under extremely harsh conditions in heat shock tests. This involves subjecting the overmolded components to abrupt changes in temperature from -40° Celsius to 125° Celsius and back in several hundred cycles and keeping them at the various temperatures for extended periods (such as 30 minutes). As Heinen explains, “In heat shock tests, components with Pocan XHR metal overmolding exhibit no stress cracks or, if they do, the cracks do not appear until after many multiples of the usual number of test cycles.” That makes the XHR products exceptionally well suited to overmolding metal parts such as bus bars, connectors, power strips and main supporting frames.

Other attributes include good processing characteristics and improved alkaline stability. Flame-retardant XHR compounds are to be launched soon. 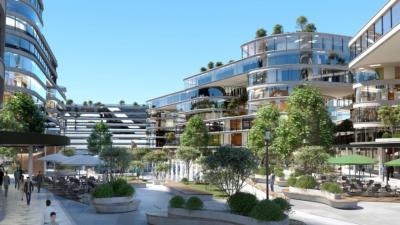 Into the future Bosch, playing a major role towards Connected Living Spaces CiA board of directors re-elected in 2021 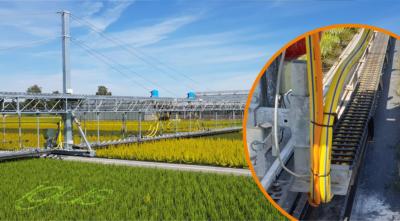 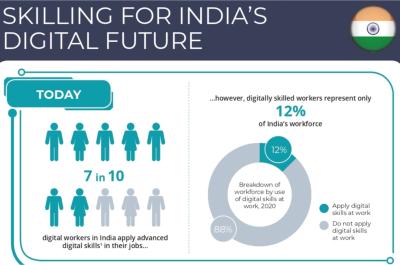 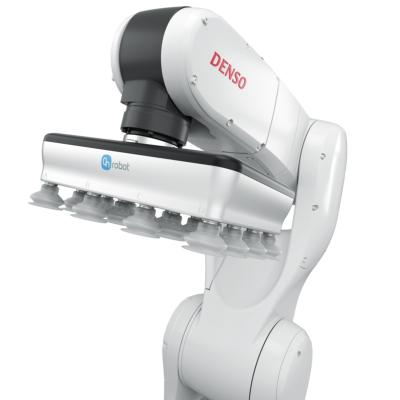 Into the future Bosch, playing a major role towards Connected Living ...