Tesla Motors India and Energy Private Limited was incorporated on January 8 with its registered office in Bengaluru.

Karnataka will lead Indias journey towards Green Mobility. Electric Vehicle Manufacturer Tesla will soon start its operations in India with an Research and Development unit in Bengaluru. I welcome Elon Musk to India and Karnataka and wish him all the very best, tweeted Yediyurappa.

Tesla Motors India and Energy Private Limited was incorporated on January 8 with its registered office in Bengaluru, a hub for several global technology companies. Tesla is reportedly in touch with as many as five state governments to set up operations in the country. The regulatory filing shows the Indian unit has three directors including David Feinstein, who is currently a senior executive at Tesla. The other states the company is in talks with are Maharashtra, Gujarat, Andhra Pradesh and Tamil Nadu.

Elon Musk had also confirmed the entry of Tesla into the Indian market in 2021. Last month, Mr Musk said, Next year for sure on Twitter in reply to a post with a photograph of a T-shirt with the message India wants Tesla.

Earlier, Union Transport Minister Nitin Gadkari had in December said the Tesla Model 3 will be launched first in India. Model 3, the cheapest among Tesla vehicles, with prices starting at roughly INR 55 lakhs, will be the first model to be launched, according to a report. The bookings will apparently start in January, the report said. Teslas entry into India comes at a time when Prime Minister Narendra Modi is increasingly focusing to promote the use of electric vehicles.

Tesla had planned its India entry in 2016 but the company never went ahead with its operations post the announcement apparently due to the changing import policies and dismal infrastructure for electric vehicles. The company had even accepted orders from Indian customers. 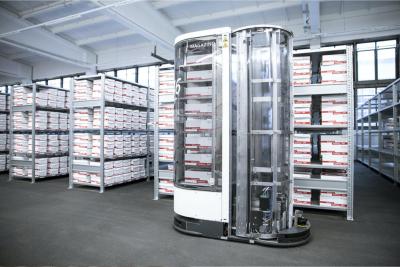 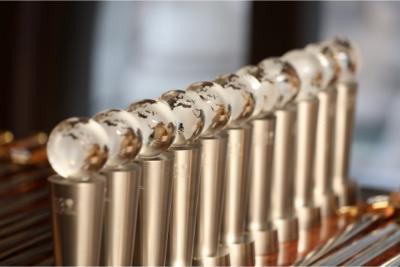 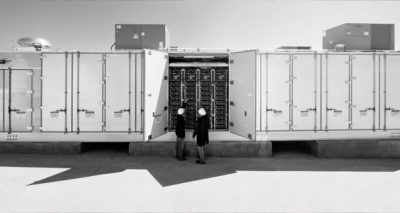 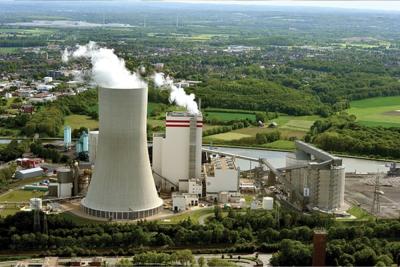 IFA 2020 Schneider Electric to transform homes from smart to sustaina...