Powered by NVIDIA Ampere Architecture, delivers up to 10x the Ray-Tracing performance of GTX 1060.

With its efficient, high-performance architecture and the second generation of NVIDIA RTX™, the RTX 3060 brings amazing hardware ray-tracing capabilities and support for NVIDIA DLSS and other technologies, and is priced at INR 29,500.

NVIDIA’s 60-class GPUs have traditionally been the single most popular cards for gamers on Steam, with the GTX 1060 long at the top of the GPU gaming charts since its introduction in 2016. An estimated 90 per cent of GeForce gamers currently play with a GTX-class GPU.

“There’s unstoppable momentum behind ray tracing, which has quickly redefined the new standard of gaming,” said Matt Wuebbling, vice president of global GeForce marketing at NVIDIA. “The NVIDIA Ampere architecture has been our fastest-selling ever, and the RTX 3060 brings the strengths of the RTX 30 Series to millions more gamers everywhere.”

With newer gaming titles come bigger worlds with cinematic graphics and real-time ray tracing — these are gaming workloads that only RTX-powered platforms are suited to handle. The GeForce RTX 3060 has twice the raster performance and 10x the ray-tracing performance of the GTX 1060, making it a formidable upgrade opportunity and the foundation of a gaming PC platform powerful enough to handle cutting-edge titles such as Cyberpunk 2077 and Fortnite with RTX On at 60 frames per second. 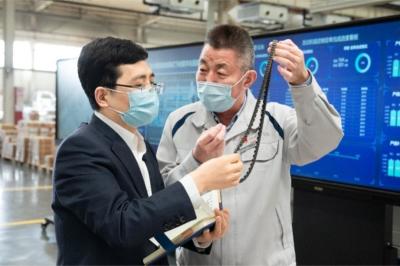 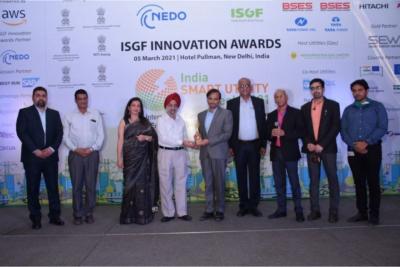 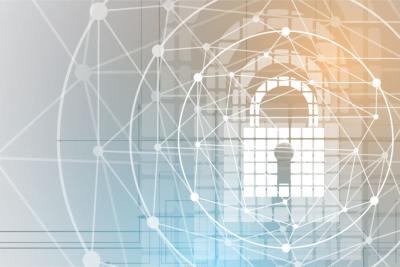 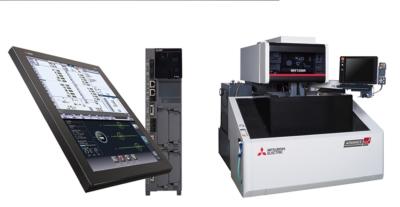 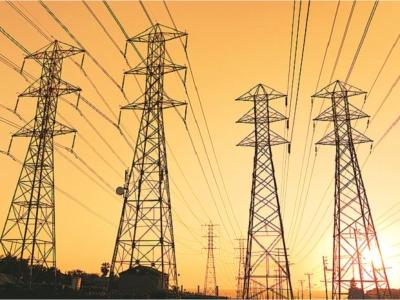 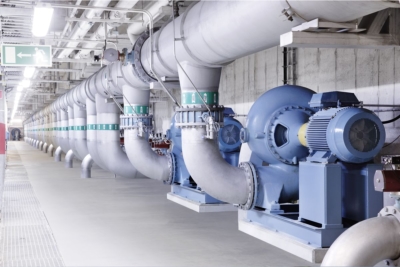