Plants identified as first-run power stations by CSE are the most likely to implement the norms – incentivise these plants, says CSE.

New Delhi, February 8, 2021: Centre for Science and Environment (CSE) has cautioned the Union ministry of environment, forest and climate change (MoEF&CC) against extending the deadline of meeting emission norms for coal-based thermal power plants in the country. The Union ministry of power has requested the MoEF&CC to extend the deadline from 2022 to 2024; as per media reports, the environment ministry might be working on a graded plan to do this.

“Extending the deadline once again will have grave repercussions for the fight against air pollution. It will also mean a complete mockery of the Supreme Court and Indian regulators’ efforts to control pollution from the coal-based thermal power sector over the last five years,” points out Sunita Narain, director general, CSE.

In January 2021, the power ministry had sent in its request to extend the deadlines allotted to 448 operational power generating units; the proposed extension is up to two years from their existing deadlines. The extension was sought on the account of uncertainties and delays due to the Covid-19 pandemic, and other issues like import restrictions, lack of local availability of components, liquidity crunch in the power sector, credit refusals due to high stress in the sector, regulatory delays, etc.

A week before this, the power ministry had argued for a dilution of the sulphur dioxide norms, citing an incomplete study by the Central Electricity Authority (CEA). Says Narain: “The power ministry’s move seems to have been influenced by the industry’s consistent efforts to dilute and delay the norms. The industry is obviously not bothered about the health risks posed by pollution from these coal-based power plants.” 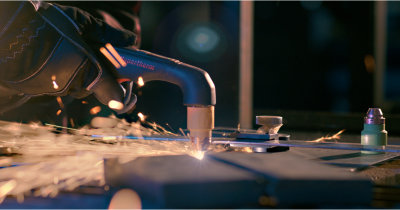 Hypertherm Associates to focus on automation and sustainability at EuroBLECH 2022 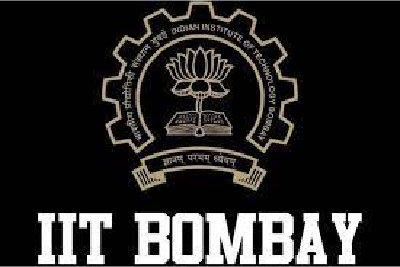 Garuda Aerospace celebrates 75 year of Independence with plantation of 75,000 seeds 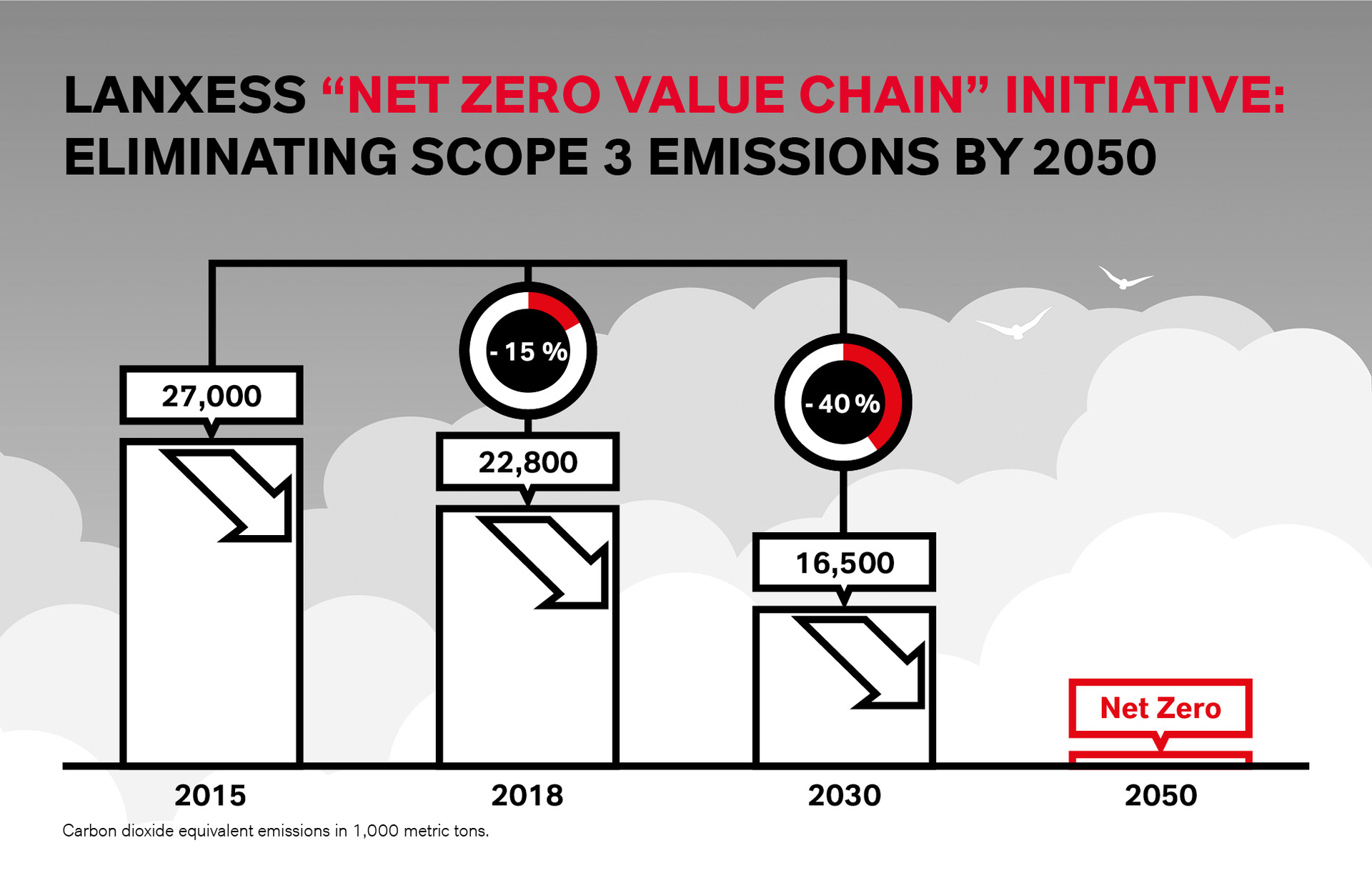 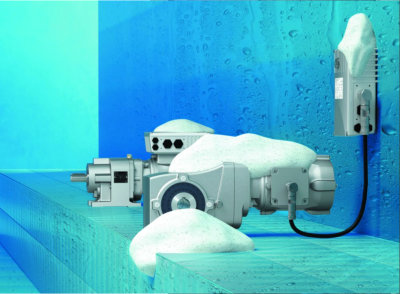 Drive electronics for each application case... Seco Events highlight the power of collaboration in aviation... 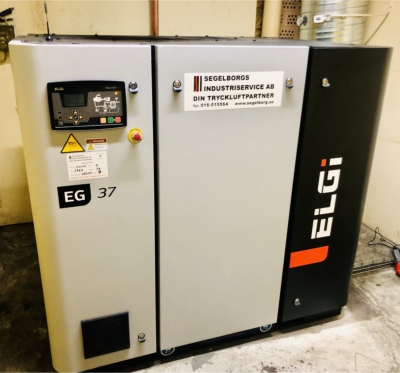 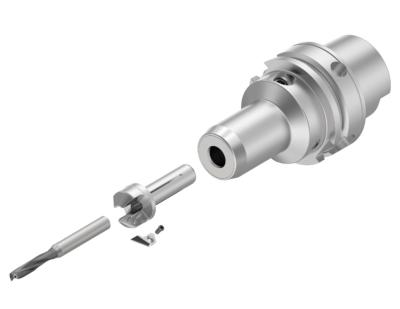 Kennametal introduces HiPACS for hole drilling and countersinking in ... Aflex Hoses perfectly designed for the transfer of delicate fluids at...