Rooftop solar generation by consumers in the Capital of India has crossed 100MW now, with over 3,000 net metering connections, and rapid growth projected ahead. According to Delhi Solar policy, the solar power generation potential is estimated to be around 2,500 MWp.

ENACT's digital platform for solar projects is actively used by thousands of users in North America, Middle-East and South Asia, in 15+ country markets, with over $1 billion of solar projects processed annually. ENACT offers a two-sided platform, allow both providers to automate renewable energy asset development as well as end-customers to manage their assets. 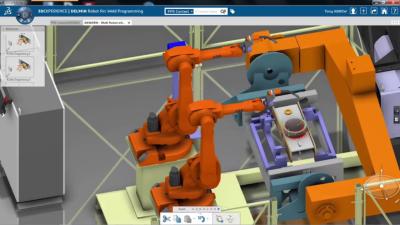 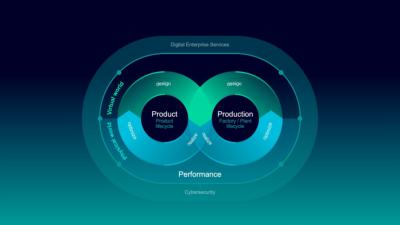 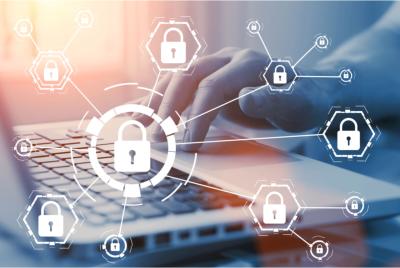 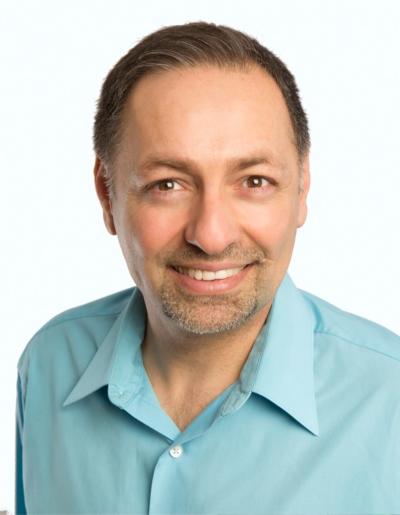 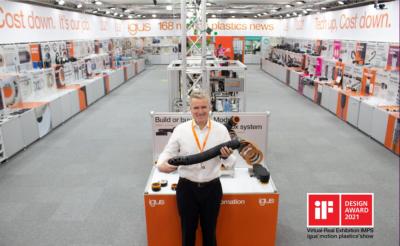 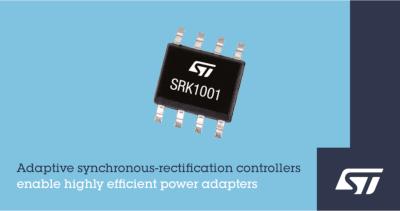 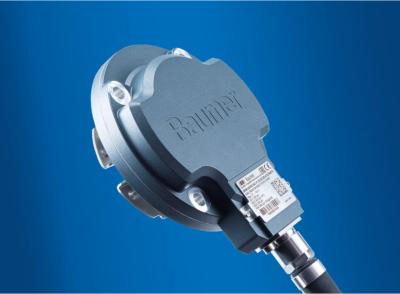