The increasing number of 5G NR base stations have made China’s mobile networks more complex.

May 2021 – China Mobile, China Telecom and China Unicom have selected the R&S TSME6 drive test scanner from Rohde & Schwarz for their 5G network deployment and optimisation efforts. Rohde & Schwarz China and Zhuhai DingLi Corp Ltd have jointly won the three tenders for each operator’s centralised procurement projects over the past months, thanks to the scanner’s superior performance.

In China, commercial use of 5G networks started in 2019. By today, it has developed into one of the largest 5G networks worldwide, operated by the three principle mobile carriers: China Mobile, China Telecom and China Unicom. The increasing number of 5G NR base stations have made China’s mobile networks more complex. In addition, the impact of 5G NR on existing 4G networks needs to be taken into consideration. Therefore, even after the initial deployment of 5G, optimisation to improve network performance and efficiency becomes increasingly important.

The ultracompact R&S TSME6 drive test scanner from Rohde & Schwarz is critical for measuring coverage and interference. Major network operators and infrastructure providers around the world have been using it from the early stages of 5G deployment onwards to optimise the overall performance of their 5G NR networks. The scanner passively captures data from the air interface, offering an accurate view of the RF environment and all information messages of multiple technologies sent out by the networks without the need to subscribe to the network services.

As the industry's smallest and most lightweight 5G NR multimode scanner featuring the lowest power consumption, the R&S TSME6 offers an excellent test performance. The dynamic range can reach more than 30 dB, its high sensitivity enables it to detect signals as low as -143 dBm, and the 5G NR same-frequency multicell dynamic range is as high as 24 dB. In addition, the R&S TSME6 is the only device on the market that fully detects multipath propagation, measuring power, delay and Doppler shift.

Rohde & Schwarz mobile network testing has been cooperating with Zhuhai DingLi Corp., Ltd. to address the Chinese market for more than 10 years. Based in Zhuhai, China, and one of the largest mobile network test and measurement solution providers, the company delivers the drive test software with a Chinese GUI to complement the test scanners from Rohde & Schwarz. The comprehensive mobile network testing solutions from Rohde & Schwarz support all cellular technologies from 2G to 5G, and support the entire network lifecycle, from lab verification, spectral clearance, interference hunting and base station installation to site acceptance, benchmarking, optimisation, monitoring and troubleshooting. 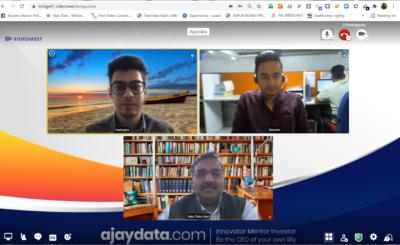 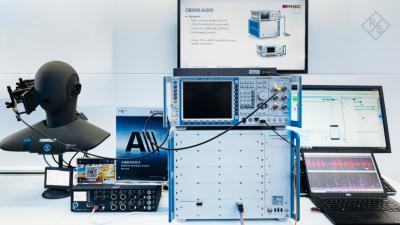 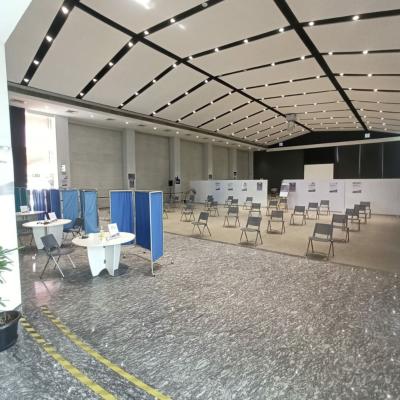 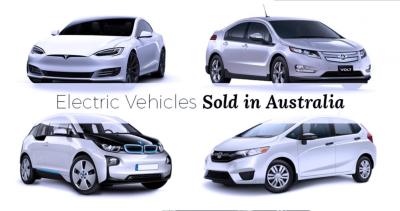 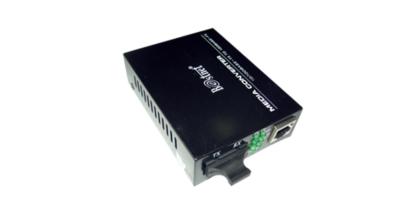 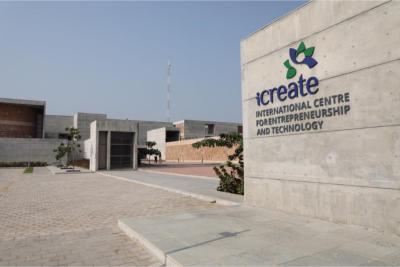 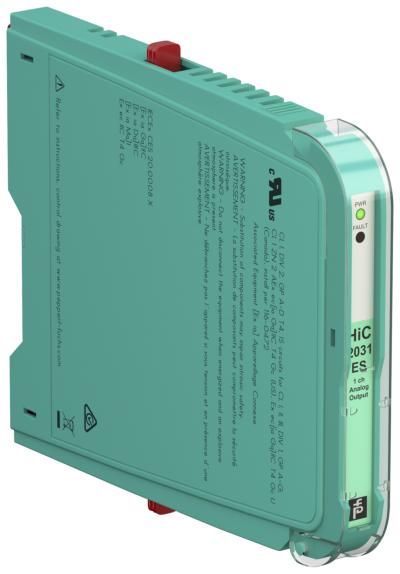 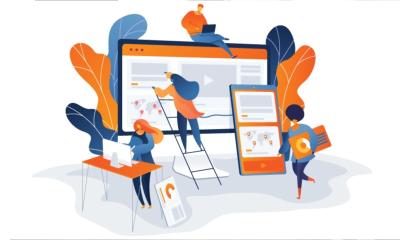 Rahi Systems registered a 20per cent surge in demand for AV conferenc... 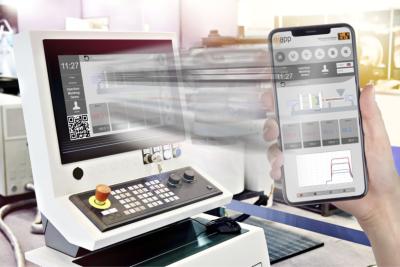 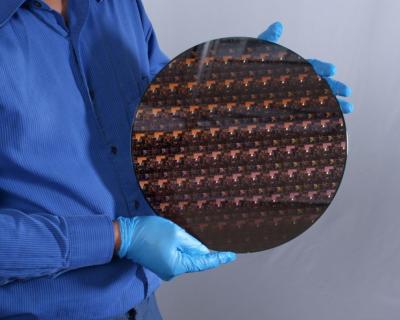 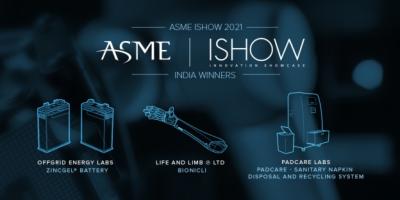 Entrepreneurs from India are Regional Winners by Hardware-led Social ... 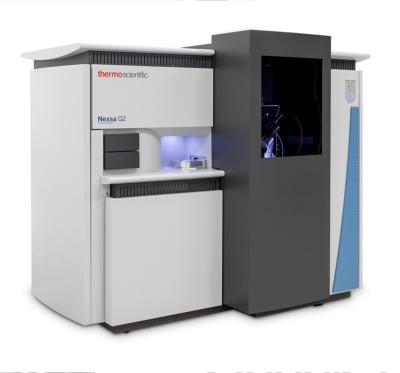 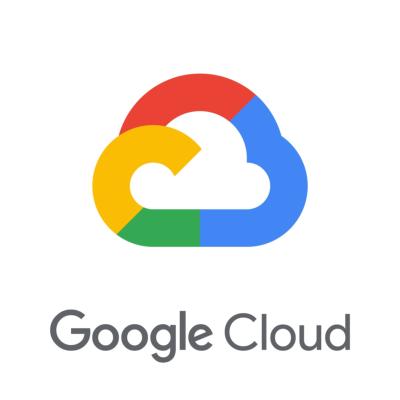 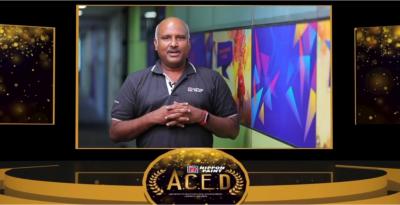 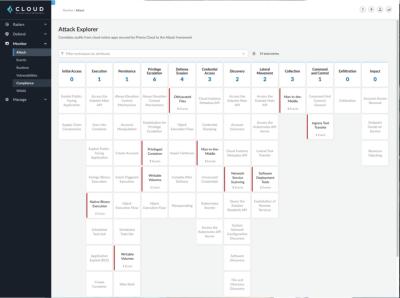 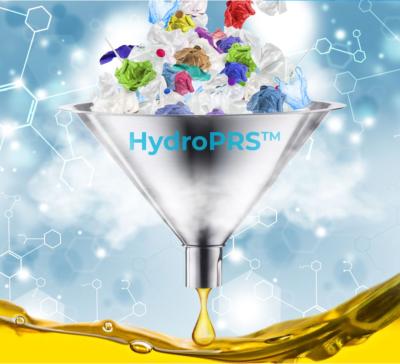 Recycling plastic waste for reuse as a valuable raw material... 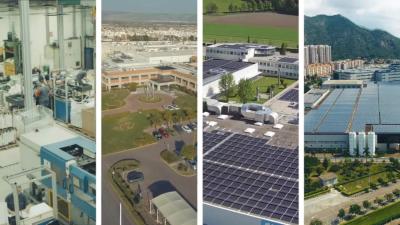 Flex commits to cutting operational emissions in half by 2030; joins ...