The oxygen generated by this plant at IIT-B lab was tested and found to be 93-96per cent pure and at 3.5 atmospheric pressure.

May1, 2021 – The Indian Institute of Technology-Bombay (IIT-B) has set up a demonstration unit to convert nitrogen generators, which are found in all parts of India, into oxygen generators by fine-tuning the existing nitrogen plant set up. This comes against the backdrop of a massive shortage of medical oxygen supply in the country for treatment of Covid-19 patients. The oxygen generated by this plant at IIT-B lab was tested and found to be 93-96% pure and at 3.5 atmospheric pressure.

Nitrogen generation plants, which take in air from the atmosphere and separate oxygen and nitrogen to give out liquid nitrogen, can be found in various industries such as oil and gas, food and beverages. Nitrogen is dry in nature and is used commonly for purging and cleaning of oil and gas tankers.

Nitrogen plants work on pressure swing adsorption (PSA) technology, where air from the atmosphere is sucked in, filtered of impurities and nitrogen is extracted. Oxygen, which is a by-product, is released back into the atmosphere. A nitrogen plant has four components — a compressor to control the pressure of the air sucked in, an air vessel for filtering out impurities, PSU units where the separation takes place, and a buffer vessel into which this separated nitrogen is passed and stored. 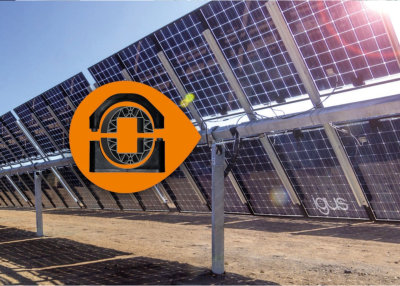 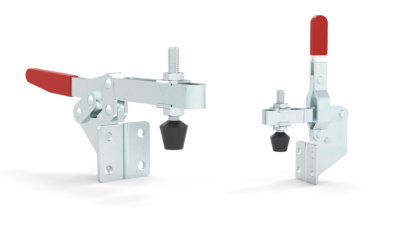 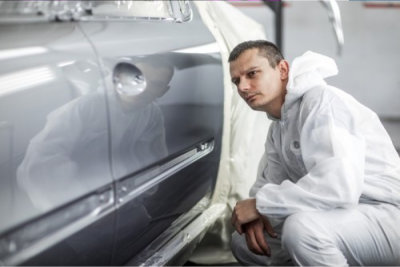 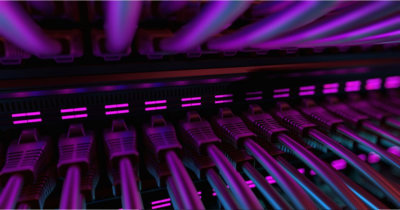 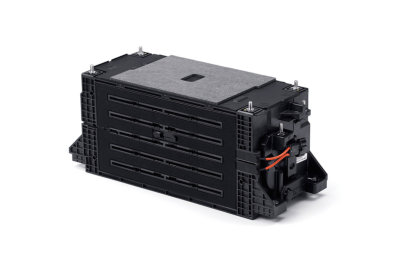 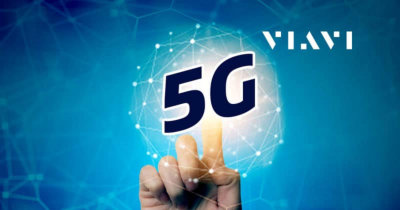 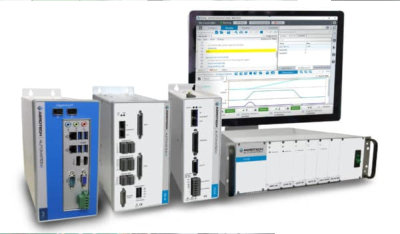 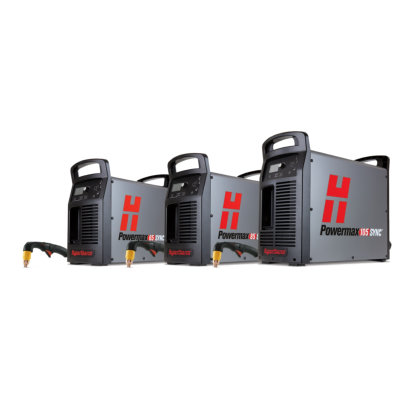 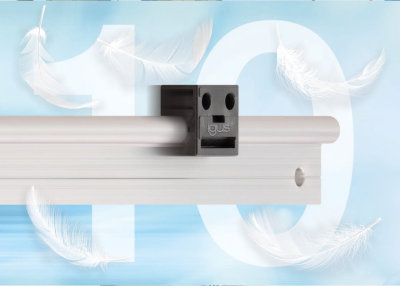 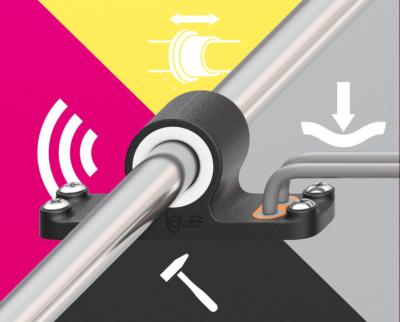 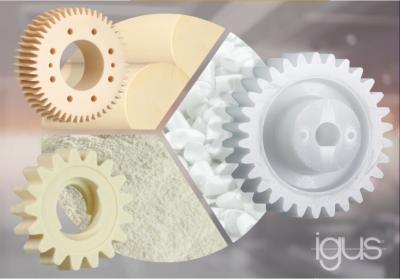 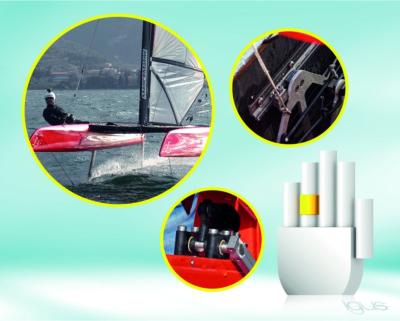 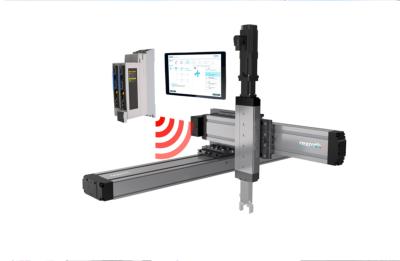 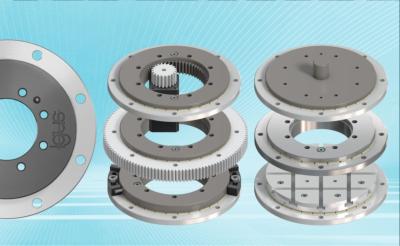 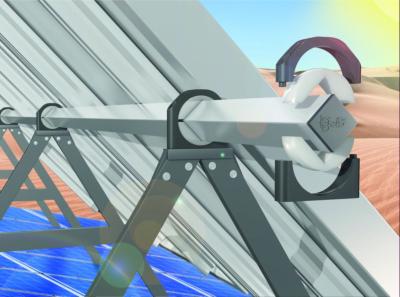 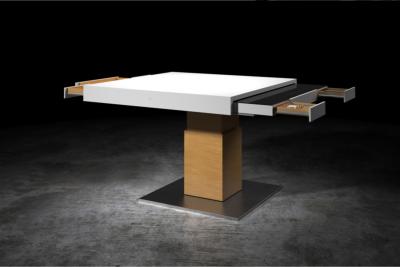 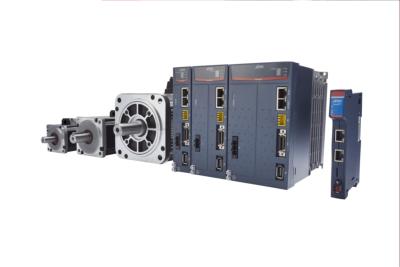 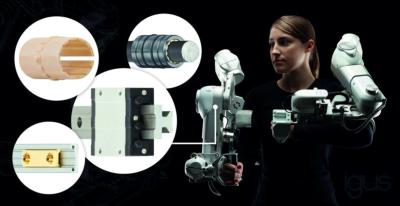