Barbara takes over from Peter Herweck, who was appointed as CEO of AVEVA, the global leader in industrial software driving digital transformation and sustainability.

Barbara takes over from Peter Herweck, who was appointed as CEO of AVEVA, the global leader in industrial software driving digital transformation and sustainability, on May 1.

Having served as Schneider Electric’s Executive Vice-President for Europe Operations since 2019, Barbara retains her role as a member of the company’s Executive Committee.

Based in Zurich, she will report directly to Jean-Pascal Tricoire, Schneider Electric’s Chairman & CEO. Barbara will be charged with enabling Schneider Electric customers and partners to benefit from next-generation sustainable, resilient and people-centric Industries of the Future solutions, and strengthening the call for universal automation.  Barbara brings a blend of business and engineering acumen to this role, as well as a deep understanding of the telecommunications industry. She is committed to continuing close collaboration with all of Schneider’s strategic partners, including AVEVA.

Barbara joined Schneider Electric in 2016 as Country President of Germany and in 2017 expanded her scope as Zone President of DACH (covering Germany, Austria and Switzerland). She started her career as a Development Project Manager for motors and drives at ABB Switzerland, going on to hold various senior management positions in the ABB Group, including regional responsibility as Country Manager for the Czech Republic and Regional Manager for the Mediterranean area in Italy.

Barbara holds a doctorate in Electrical Machines from ETH Zurich and an MBA from IMD Lausanne. She also serves on the Board of Directors of Swisscom. 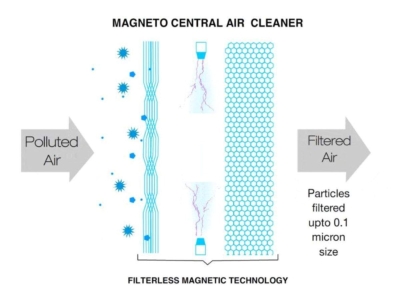 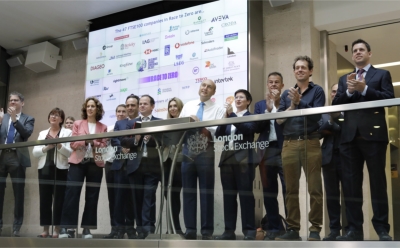 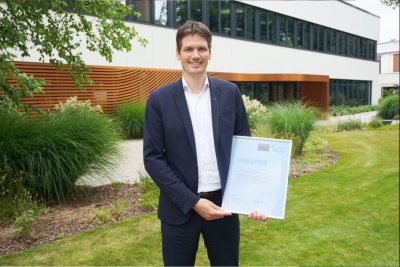 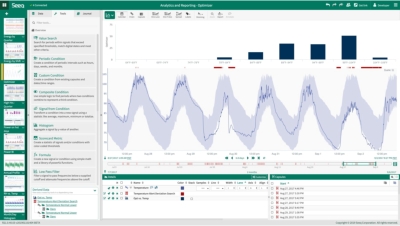 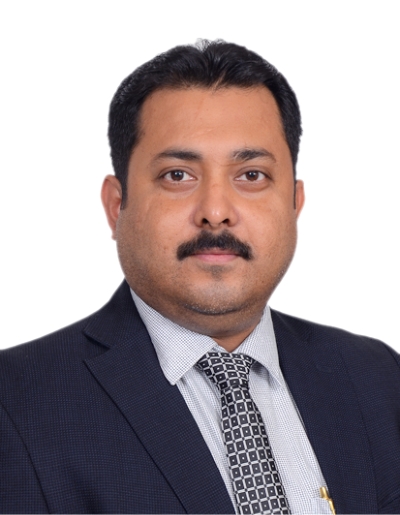 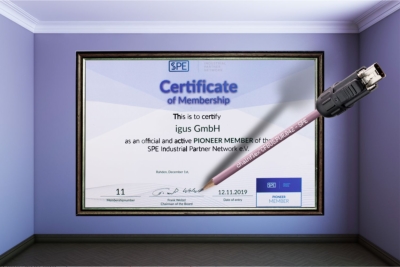 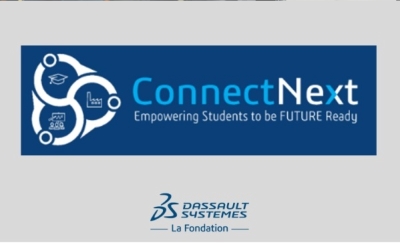