The new release is another testament to the continued efforts of the SGET to future proof the SMARC Computer-on-Module COM standard.

Munich, Germany, June 29, 2021: SGET e.V. – a technical consortium hosting and developing specifications for embedded computer technology – has released the new design guide for its latest SMARC 2.1.1 specification. It offers embedded systems developers comprehensive design guidance for SMARC based carrier boards and now covers all features and interfaces that were implemented with the recent SMARC specification update. The new specification gives designers freedom with regards to SerDes signalling over PCIe for Gb Ethernet, as well as full USB-C support offering USB 3.2 Gen1 and DisplayPort Alt Mode over one single USB interface. The new release is another testament to the continued efforts of the SGET to future proof the SMARC Computer-on-Module (COM) standard – including the benefit to implement latest technologies with full backwards compatibility.

"New technologies and interfaces require guidance on how to implement them on SMARC carrier board designs," explains Martin Unverdorben, SMARC Module Team Chairman. "The SGET's Standard Development Team, aka SDT, worked successfully with industry experts to share design examples and implementation best practices in the new design guide. This not only ensures high design quality and design security but also protects OEM investment in Computer-on-Module based on SGET standards long-term."

"Besides working on the feature implementation and high speed interface layout recommendations we also put great emphasis on the readability and layout of the design guide to make it simpler for developers to find the information they need to design their SMARC carrier boards," adds Carsten Rebmann, editor of the SMARC design guide.

The new SMARC Design Guide 2.1.1 is a significant contribution to standardise the highly fragmented and proprietary COM market for Arm based processor technologies.

"Almost 95% of Arm based COMs are not standardised as they offer mostly silicon dedicated pinouts. Such module pinouts are not well defined and documented, highly proprietary without peer review, and constantly being modified. This makes it nearly impossible for potential users to find a long-term suitable way through this jungle – not to mention the impossibility to re-use or upgrade their designs with next generation silicon, which is a major accelerator for OEM's ROI. Customers will therefore welcome the SMARC 2.1.1 module specification and the associated Design Guide 2.1.1 as one of the best-defined, detailed, silicon independent, future proof open specifications on the market. Also, x86 designs will gain from this well-defined and designed standard," says Markus Mahl as a contributor to the new release.

The SMARC Design Guide 2.1.1 includes a new chapter on SerDes implementations and provides more examples for fully featured USB-C implementations, including DisplayPort Alt Mode as well as updated and extended options for display interfaces. Furthermore, the chapter on module power has been optimised to provide better explanations of the power up process and the four separated power domains. New chapters have been added on how to implement the RESET_OUT signal and for demonstrating the higher influence of via stubs through high speed signals and added via loss simulations. New considerations for SPI and eSPI topology round off the enhancements.

The new SMARC Design Guide 2.1.1 can be downloaded at: https://sget.org/standards/smarc 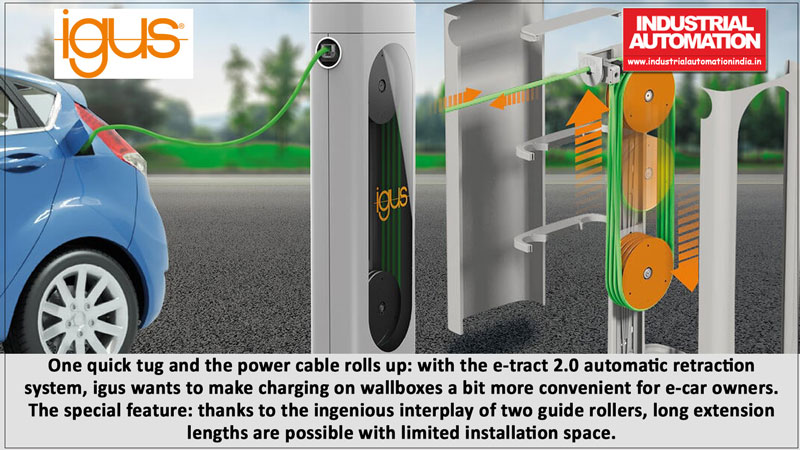 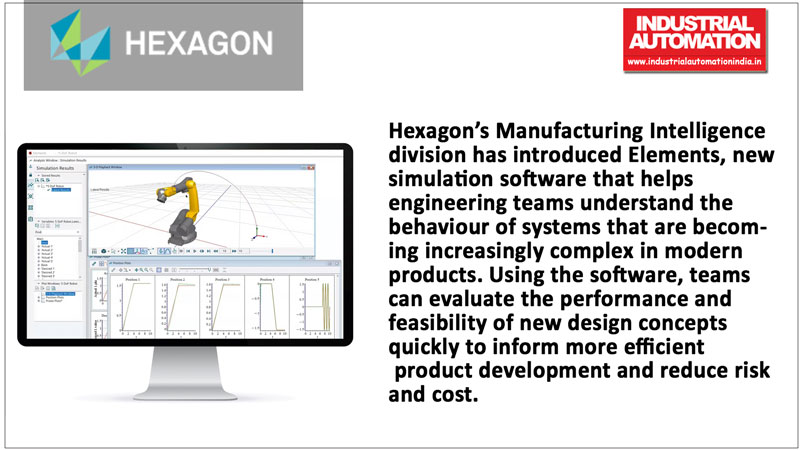 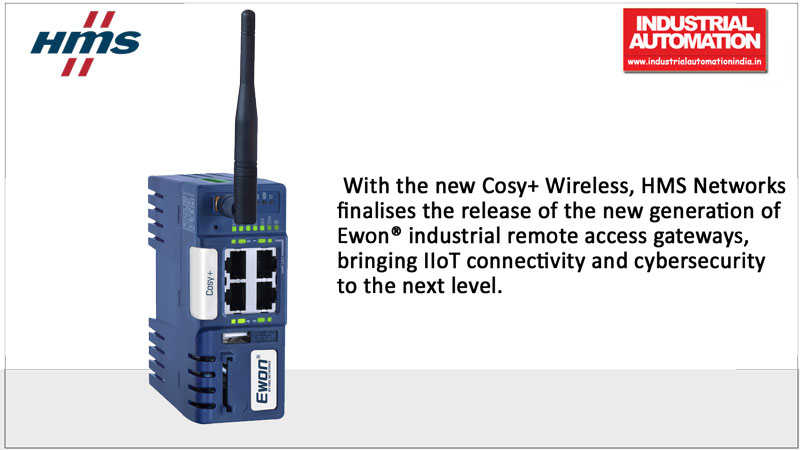 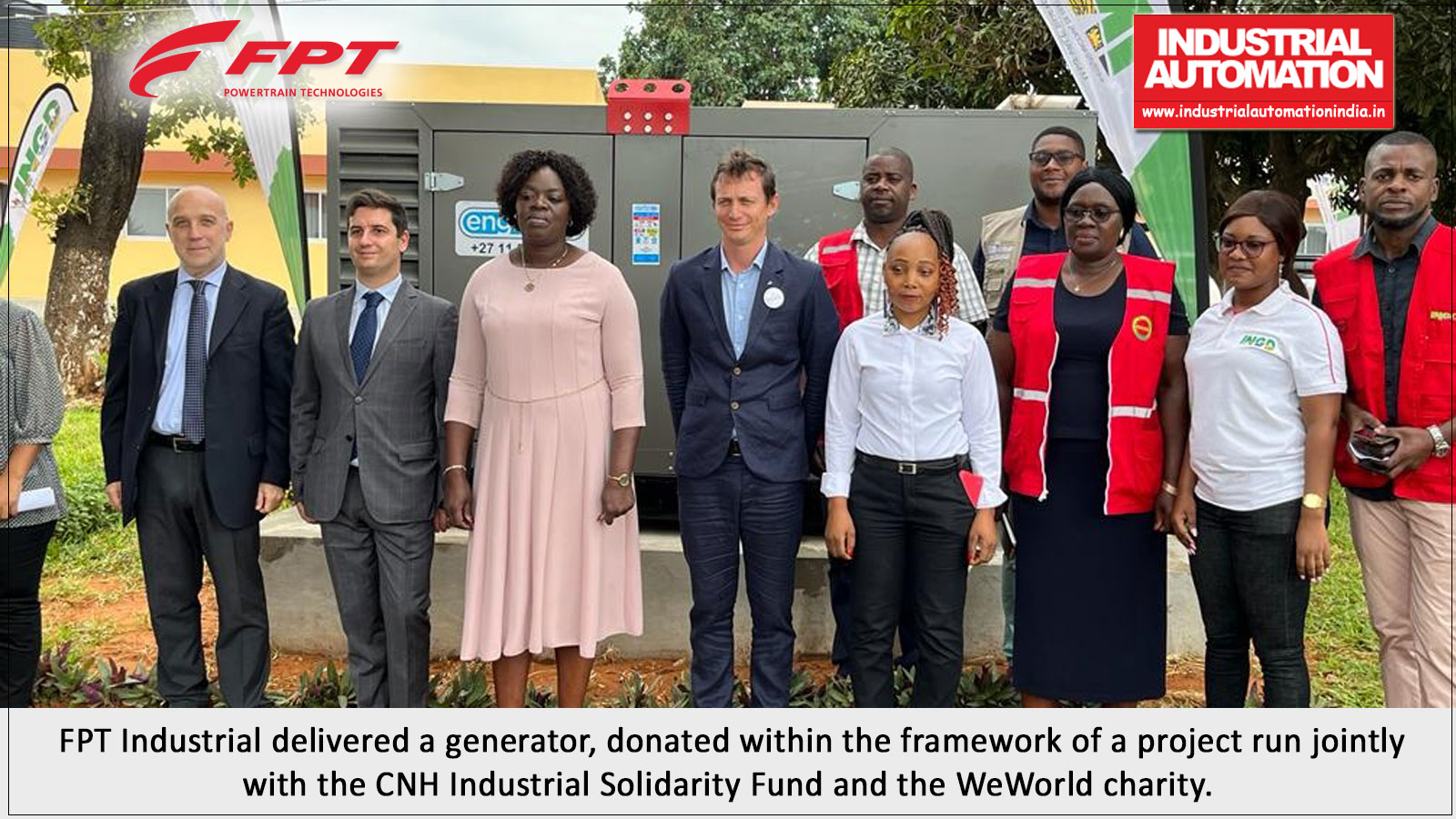 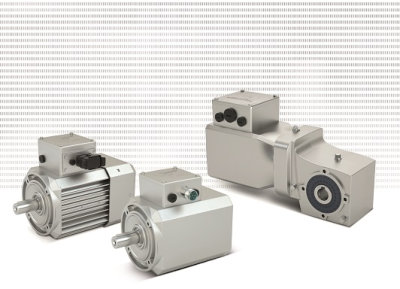 Energy efficiency up to IE5+ Efficient, compact, and reliable... 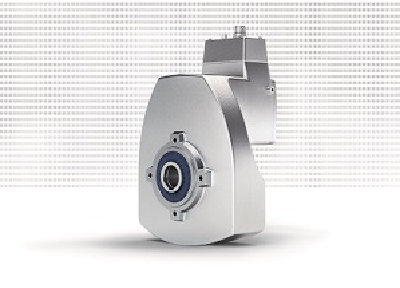 New servo motor series from B&R offer up to 75per cent higher nominal...