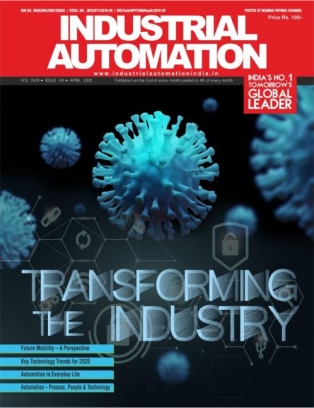 
October 05, 2017 – Günter Baumüller, Managing Director of Baumüller Holding, passed away on Monday after a short but serious illness, surrounded by his family. He was 77 years old. Günter Baumüller was until recently actively involved in the company’s activities through his role on the board of advisors, and held honorary positions with numerous committees and trade associations. Under his leadership, the Baumüller firm grew from a local company to a global, independent group of companies. Today, Baumüller employs over 1,800 people. It is based in Nuremberg. His children Karin Baumüller-Söder and Andreas Baumüller have been involved with the group’s management as shareholders for many years. Back in 2009, Andreas Baumüller took over responsibility for the entire Baumüller group in his role as managing partner and CEO. Consequently, Günter Baumüller passed overall responsibility to his son many years ago and therefore played an active role on the board of advisors. Together with his sister Karin Baumüller-Söder, Andreas Baumüller is continuing to actively manage and develop the company.

Günter Baumüller was born in 1940 in Nuremberg. He took over the company from his parents in 1973 and expanded it to become one of the leading suppliers of drive and automation systems. Intelligent system solutions for mechanical engineering and e-mobility are developed at six production facilities and over 40 branches worldwide. Günter Baumüller guided the company in the mechanical engineering sector to become one of the world’s leading automation partners. In addition to his official duties, he was also committed to his honorary positions. Günter Baumüller was for many years a director of the Zentralverband Elektrotechnik- und Elektroindustrie. e.V. (ZVEI).

It was there that he was awarded the ZVEI’s Golden Badge of Honor. He was vice president of the Nuremberg Chamber of Industry and Commerce for Middle Franconia. Günter Baumüller also contributed to the establishment of the Mechatronics course at the Friedrich Alexander University of Erlangen-Nuremberg, and also the Mechatronics Studies and Diploma Prize for particularly outstanding students. Günter Baumüller was an honorary senator at the Technical University of Nuremberg. He was awarded the Federal Cross of Merit and the State Medal for services to Bavarian business.

Baumüller is one of the leading manufacturers of innovative automation and electric drive systems. At six manufacturing locations and over 40 subsidiaries spread all over the world, 1,750 employees plan, develop, produce and install intelligent system solutions for mechanical engineering and e-mobility; from operation and visualization tools to Motion Control software as per PLCopen, from software modules to controllers, also including converters, electric drives and the whole service range for ready to use automation solutions. The areas service, installations, fitting, and relocation add to the wide range of Baumüller’s services. In the mechanical engineering industry, Baumüller is one of the leading partners for automation solutions worldwide. 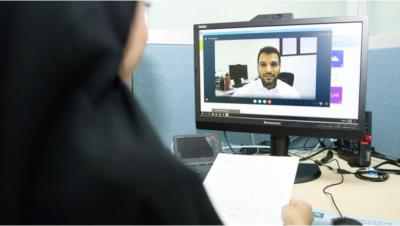 Working from home no obstacle to excellence for company employee 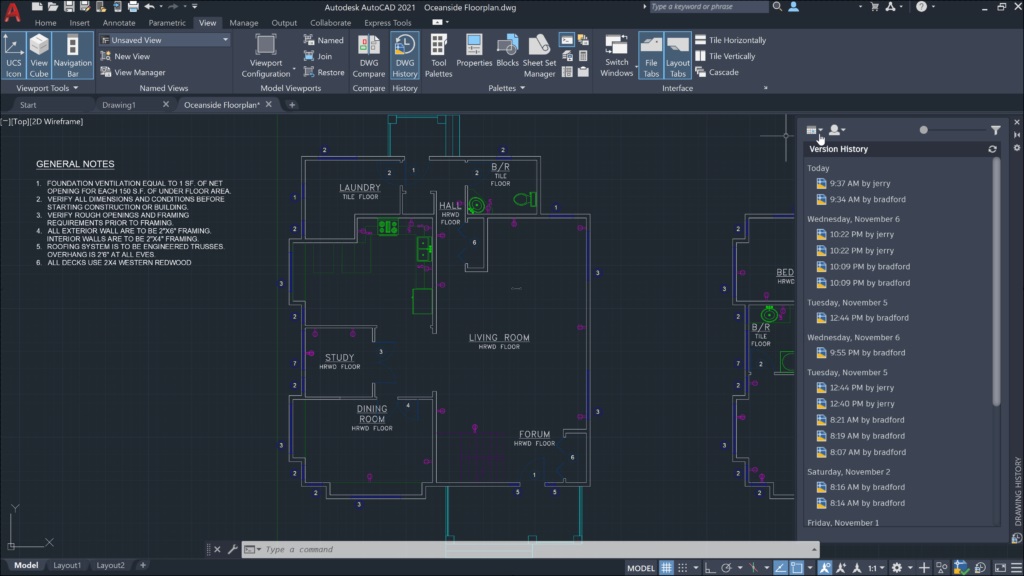 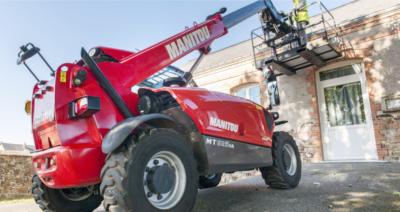 Working from home no obstacle to excellence for company employee...

Smart Glass Technology: An Innovative Way to Curb the Spread of COVID...