Indian founders and entrepreneurs are trailblazing alongside their global counterparts and have created billion-dollar SaaS companies.

Bangalore, 22 July 2021: Over the last two decades, the Indian SaaS space has undergone a transformational evolution across dimensions of products, use cases, market, customers, talent, and funding. The landscape has metamorphosed and matured to bring about a chromosomal change in the Indian technology ecosystem and is poised to provide a massive boost to the Indian economy in terms of growth and employment rates. The Chiratae-Zinnov study titled, "Indian SaaS Revolution: Rising Trillion Dollar Global Opportunity," explores the factors driving this explosive growth, the surge of unicorns in the space, and also where the industry is heading in the next five years.

The Indian SaaS industry has witnessed an unprecedented bull run in the last five years. The 5X explosive revenue growth and the 2X growth in the number of SaaS companies have been built on the track record of the SaaS industry being highly capital efficient as compared to any other industry. The numbers tell the story – the capital required for B2B SaaS to reach unicorn status is half that of B2C start-ups in India, and the revenue per employee for SaaS companies stands at twice that in the IT Services industry. The growth continues unabated at a pace of ~51% CAGR, making the possibility of it becoming a trillion-dollar-valued industry by 2030, a strong reality. This aggressive growth will create 200K+ new jobs over the next five years, with the total talent employed by the Indian SaaS industry expected to grow by 5X in the same time frame.

Factors such as sticky revenue stream, high capital efficiency, ease of scalability, resilient business models, and the evolving consumer demand have made enterprise SaaS a highly attractive avenue for companies and entrepreneurs alike. A formidable combination of resident unicorns such as Freshworks, Postman, Uniphore, Druva, etc., and non-resident unicorns such as Zscaler, Nutanix, Automation Anywhere, etc., are putting the stake in the ground for India's role in shaping the local and global SaaS narrative.

Indian founders and entrepreneurs are trailblazing alongside their global counterparts and have created billion-dollar SaaS companies that are giving tech giants stiff competition. Of the 51 unicorns in India, 10 are from the SaaS space, with 4 joining the coveted unicorn club in 2021 alone. This propulsion of start-ups into the unicorn club has been accelerated by global Venture Capital (VC) investments, especially in the last decade. The study highlights that global VCs have been at the forefront of capitalizing on the rising trillion-dollar Indian SaaS opportunity, with VC investments surging 10X in the last 10 years. Investments to the tune of USD 6 Bn have been made in Indian SaaS companies so far, with ~USD 4 Bn coming in the last 3 years alone. With more than 600 global VCs actively investing in the Indian SaaS industry, the stage is set for many more unicorns to emerge over the next few years.

SaaS companies are innovating and building new product segments, which are differentiated by the confluence of technologies being leveraged. There are nearly half a million skilled product managers working on these globally competitive SaaS products that leverage new-age customer-centric product design to build enterprise-grade products.

"It's no secret that the future of business and scale is SaaS driven, more so in the post-pandemic landscape. What's interesting however is how quickly Indian companies have set a global benchmark for the industry. The exponential growth unlocked in the last 5 years is a testament to how capital efficient the Indian SaaS industry is. As an early investor in the Indian SaaS ecosystem, we are stoked about the ground-breaking progress our companies have made and are excited to unlock what the future holds in the form of newer industry milestones and innovations," says, – Venkatesh Peddi, Executive Director & Head of SaaS, Chiratae Ventures

"India is uniquely positioned to capitalize on and propel the SaaS revolution to even greater heights, thanks to a convergence of factors such as – product leadership, entrepreneurs paying it forward, going global from inception, massive capital infusion, conducive ecosystem enablers, and skilled new-age talent advantage. The soaring valuations that we witnessed even at the height of the pandemic, the revenue per employee compared to that in IT Services (2X in the last 2 years), and the rise in median revenue – stand testament to the potential that SaaS as an industry holds, even beyond the pandemic. SaaS entrepreneurs have demonstrated strong business vision and strategy, strengthened with a robust GTM and Sales strategy, creating a virtuous flywheel of innovation on the global stage, from India." – Pari Natarajan, CEO, Zinnov. 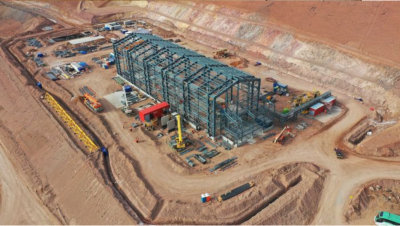 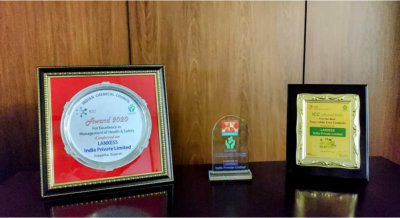 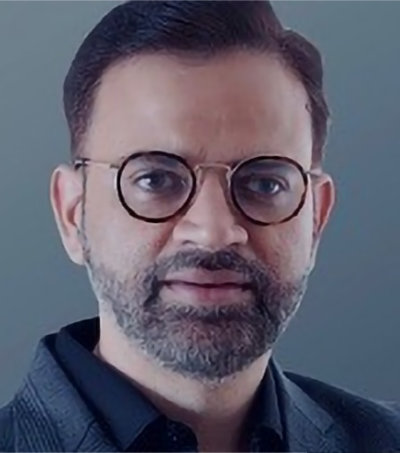 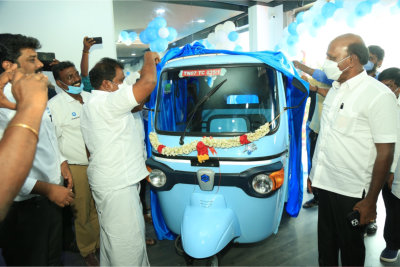 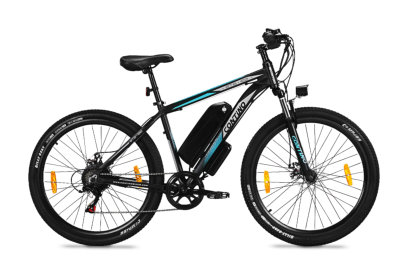 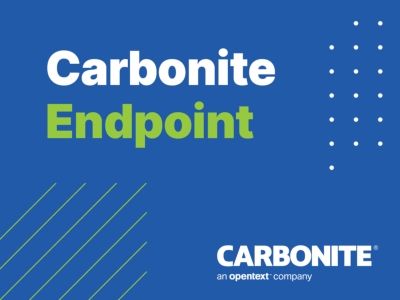 The optrel group continues to expand its market presence in Asia...

A new SIL 2 certification awarded to CLEARSY for a display... 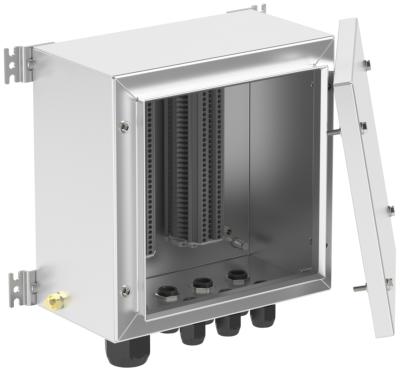 Chemistry that can save lives... 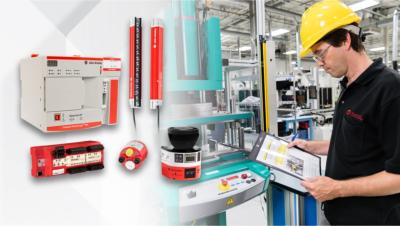 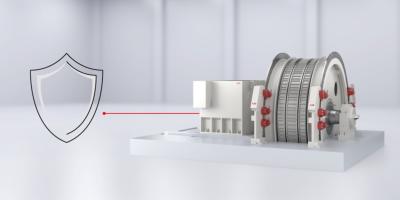 ABB launches ABB Ability Safety Plus for hoists for personnel and equ...