Everybody is undergoing the essential upskilling phase to be future-ready for electric vehicles (EVs).

October 01, 2021 – Vehicle electrification has become a strategic priority for the stakeholders of the automotive market in India. Therefore, everybody is undergoing the essential 'upskilling' phase to be future-ready for electric vehicles (EV). To give an impetus to this idea, India plans to prioritise the electrification of the two-wheelers, three-wheelers and buses, says GlobalData, a leading data and analytics company.

For the past few years, automakers, government (central and the state governments) and component manufacturers are amending/building new policy frameworks that favour EVs and help the market's transition towards cleaner technology from traditional ICE.

Bakar Sadik Agwan, Senior Automotive Analyst at GlobalData, comments: "Two-wheelers, three-wheelers and buses are clearly the 'key beneficiaries' of the government schemes with the passenger EVs being on the 'backburner' presently.

"However, the high modal share of the three completely justifies the reason and these segments can help to achieve 30% new vehicle electrification target by 2030. Passenger electric cars, being a 'big ticket' purchase, faces a challenge to gain volume for personal mobility in the price-sensitive Indian market. Furthermore, they also face headwinds from factors such as range anxiety, lack of charging infrastructure and alternative fuel vehicles (CNG)."

Despite the passenger EVs market being small in terms of volume, it holds high growth potential. Most automakers are optimistic about the future of electric cars in India. Both domestic and foreign automakers are in the EV race. However, only a few have product offerings for the market while others still have their products under development or have plans to import their EVs – which is taking time.

Mr Agwan concludes: "EVs are still in the early-stage in India. While affordable EVs are picking up pace, things are tough for luxury automakers due to high import duties, which restrain them from importing vehicles as CBUs to sense check the market trends and customer buying behavior. Automakers including Tesla and Mercedes-Benz have been expressing their concerns over taxes among the highest in the world that make their vehicles up to twice as expensive, and unaffordable in India, when compared to some developed markets such as the US and Europe.

"Establishing assembly/production for a small volume segment will not make business sense for these luxury automakers. Limited imports could help to gauge the market and eventually plan their future strategies. The electrification race in India is not a short sprint but a marathon that requires careful planning and execution." 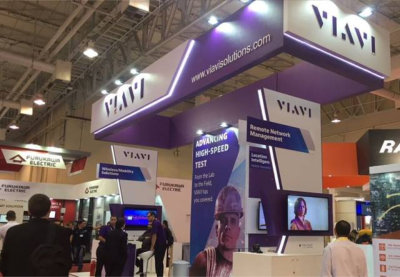 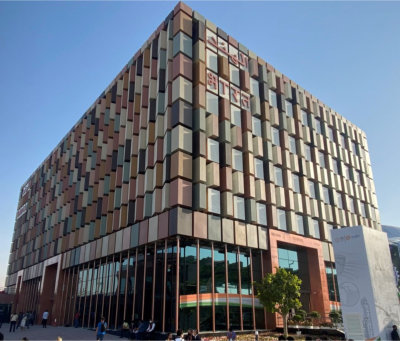 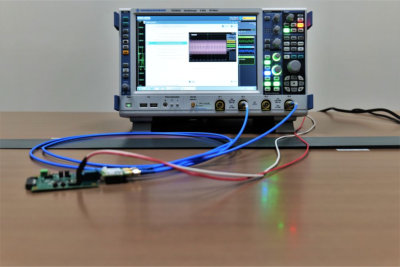 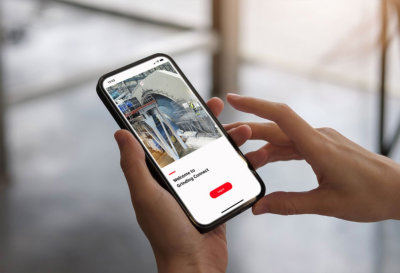 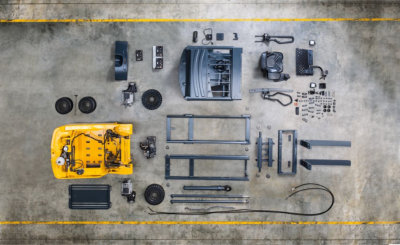 VIAVI offers support for detecting interference between 5G and Avioni... 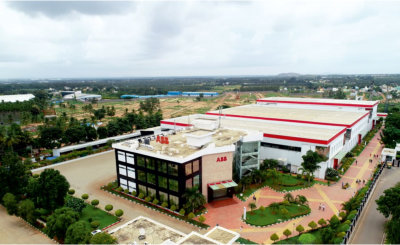 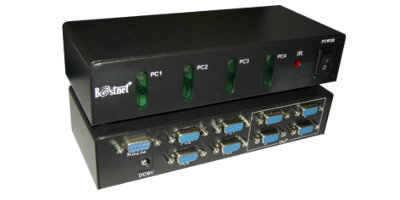 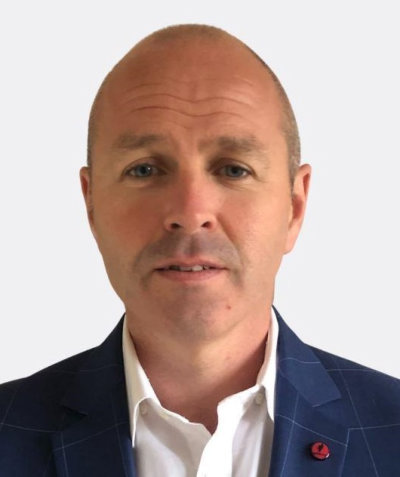 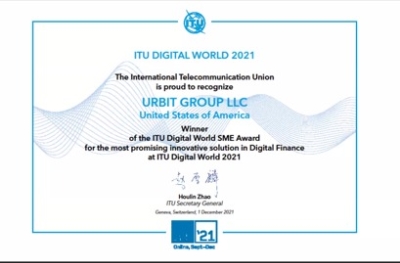 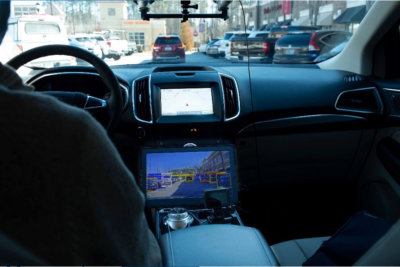 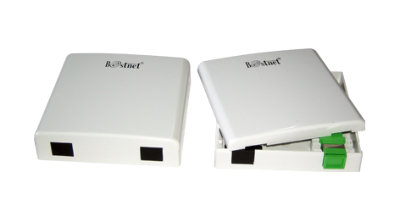 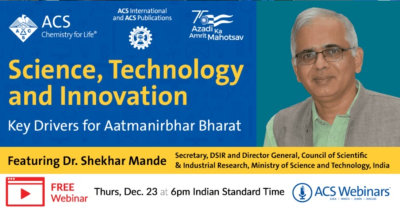 Webinar on Science, Technology, and Innovation: Key Drivers for Aatma... 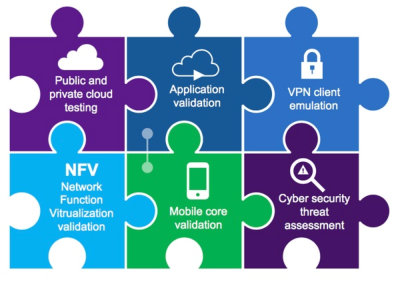