Over the recent years, China has been reducing the EV subsidies in a phased manner as the demand is getting more stabilised.

October 2021 – China's success in vehicle electrification is highly attributable to the conducive government policies that subsidised the electric vehicle (EV) manufacturing besides sale, and penalizing the higher carbon-emitting internal combustion vehicles. Additionally, China is likely to replace its present green car credit system with a new policy that will largely focuses on reducing the carbon emissions. This change is expected to help China achieve its 'Paris Climate Accord' and carbon neutrality target by 2060, and create a sustainable EV economy, says GlobalData, a leading data and analytics company.

The green car credit system or NEV credits is a credit-based mechanism active until 2023 where the automaker is credited points for selling electric or fuel-efficient vehicles. The credits can be traded to other companies to earn additional revenues and offset Corporate Average Fuel Consumption (CAFC) deficits or simply the penalties on more carbon-intensive models.

Bakar Sadik Agwan, Senior Automotive Analyst at GlobalData, comments: "The policy is aimed at replacing 'multiple' regional incentives with a standard country-wide policy that emphasizes automakers to achieve carbon neutrality via EV sales. While the intentions were right and aimed at achieving the larger goal of carbon neutrality, it had its own set of challenges and shortcomings.

"Replacing it with the reportedly new carbon emission trading scheme (ETS) could solve these challenges. The existing credit policy has attracted many manufacturers to go for EV manufacturing over ICE but the industry now struggles with overcapacity and market fragmentation which is a concern for the government."

Additionally, the EV focus has inhibited the fuel efficiency and carbon-emission related development in ICE – which was not the expected outcome. The CAFC or fuel economy improvement for ICE vehicles has declined in China since 2018 as weak CAFC performance can be offset by a higher focus on EV production. 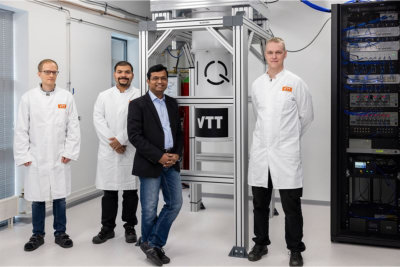 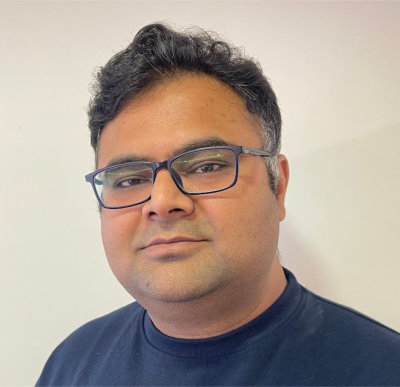 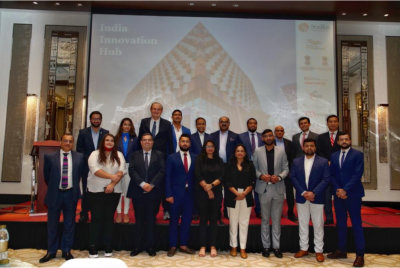 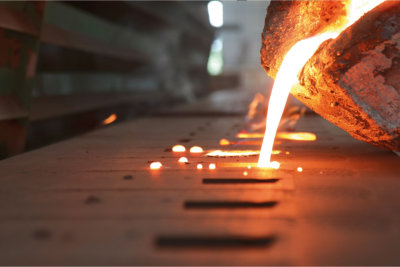 iCubesWire expands Vdx – Animation studio to cater to the surge in ... 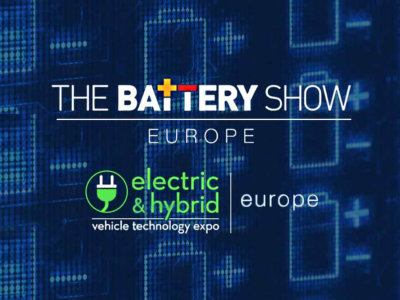 Birla Carbon to participate at The Battery Show Europe 2021... 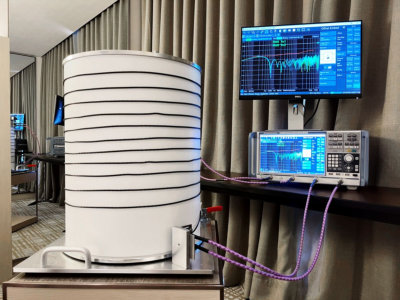 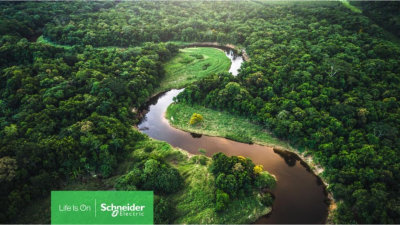 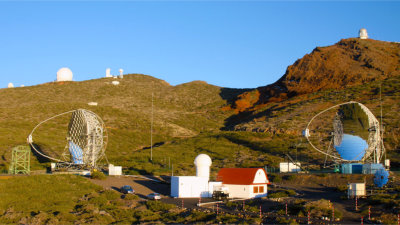 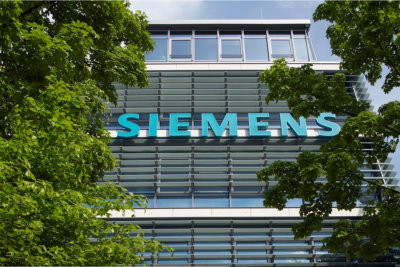 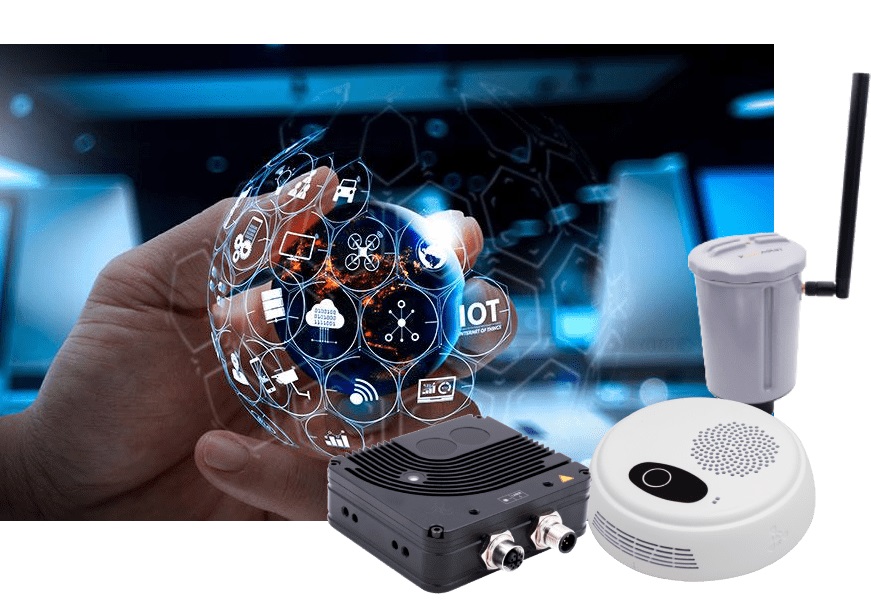 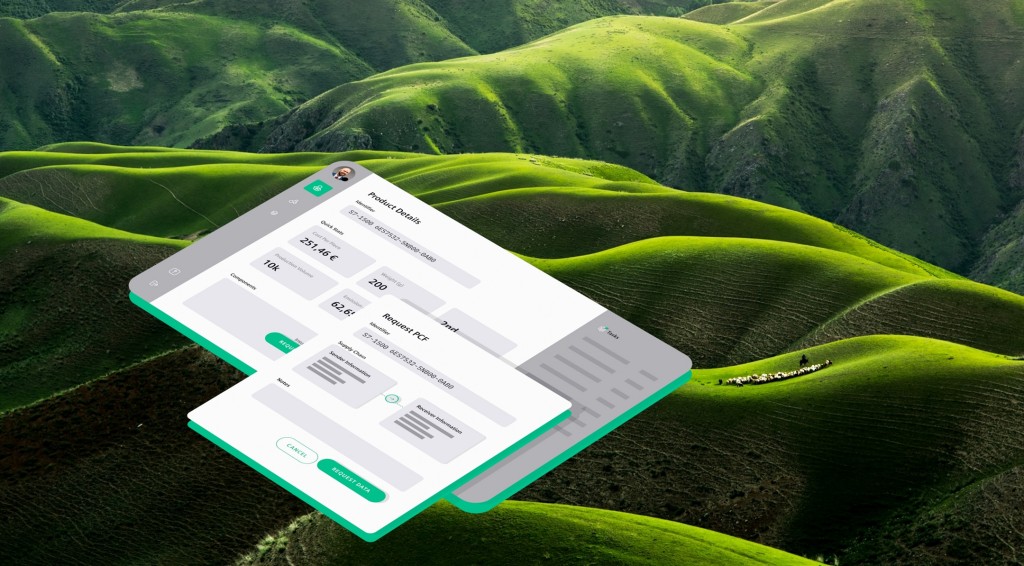 Siemens develops ecosystem-based approach for the exchange of emissio...