Cologne, October 2021 – Polybutylene-terephthalate (PBT)-based compounds that offer not only high hydrolysis stability in hot and humid conditions but also good laser transparency for laser transmission welding are a specialty. This is because these two material properties are usually mutually exclusive. LANXESS, however, now offers a number of PBT compounds that successfully reconcile the two properties. One example is Pocan B3233HRLT (hydrolysis-resistant, laser transparency), which is already used in a range of large-series applications and can be employed to manufacture, for example, housings for mechatronic actuators for swirl control. An automotive manufacturer based in the south of Germany is equipping several of its diesel engine series with these actuators. The actuators are developed and manufactured by Sogefi Air & Cooling SAS in Orbey, France. The company is part of Sogefi S.p.A., an Italian corporate group that is among the world’s leading providers of filter systems, flexible chassis components and air intake and engine cooling systems for vehicles.

“Our PBT compound has been chosen because it withstands the high temperatures under the hood in a car, even in very humid conditions,” says Jean-Marie Olivé, an application development expert in High Performance Materials (HPM) business unit at LANXESS. “Our material is also characterised by its low warpage and high dimensional stability, properties that make it ideal for the complex geometries of these compact housings.” And even when the material is dyed black, it still offers a high level of transparency in the wavelength range of lasers usually employed for laser transmission welding of plastics. “This ensures stable and efficient welding of the housing components,” says Olivé.

The outstanding resistance of Pocan B3233HRLT to hot and humid environments is demonstrated in the SAE/USCAR-2 Rev. 6 long-term test, which is conducted in accordance with a standard set by the American Society of Automotive Engineers (SAE) and considered to be among the world’s most demanding tests of the hydrolysis stability of plastics. A finished part is exposed to strong temperature changes at relative humidities of up to 100% over numerous cycles. Olivé: “In specimen tests conducted in similar conditions, our compound fulfills the requirements of Class 3 and so can withstand temperatures up to 125 °C.”

Laser transmission welding is a joining method for components made from thermoplastics. It is ideally suited to the cost-effective and gentle production of very small components with complex geometries, making it perfect for the trend toward miniaturised electrical and electronic functions. The procedure uses the energy of laser light. A laser beam passes through a laser-transparent component and is absorbed by a second component – usually black-pigmented – underneath. The absorption creates heat, which melts the surface of the second component. In turn, heat conduction softens the surface of the first component, allowing a strong weld seam to form between the two components. In the case of the actuator, the laser-transparent part is made from Pocan B3233HRLT with laser-transparent black colouring, while the absorbing housing half is made from Pocan B3233HR.

Swirl control actuators are part of the air management systems in combustion engines. They are responsible for controlling the air supply to the intake module and, at the same time, ensuring sufficient air turbulence. They help to optimise combustion processes and so play a key role in ensuring that the engine is highly efficient, which is ultimately reflected in high fuel economy and correspondingly low consumption figures. 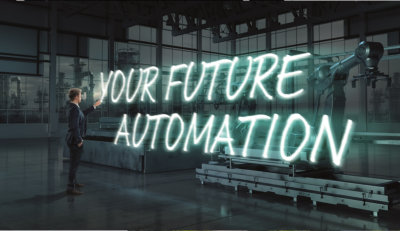 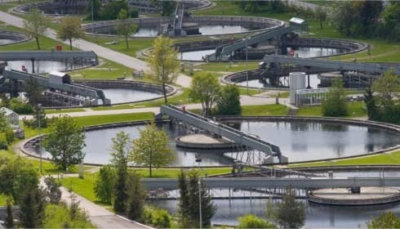 FPT Industrial powers the sustainable 2022 Tractor of the Year 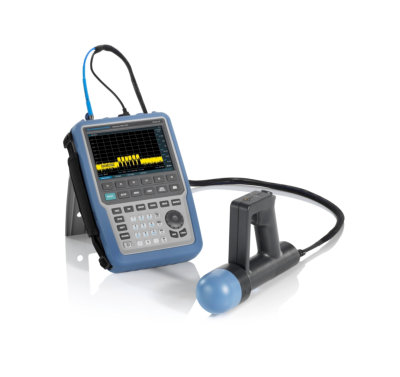 Belkin India offers a suite of accessories solutions for the new iPho... Schneider Electric calls for stronger collaboration in industries of ... 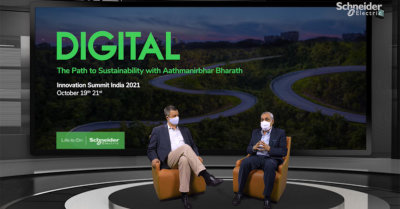 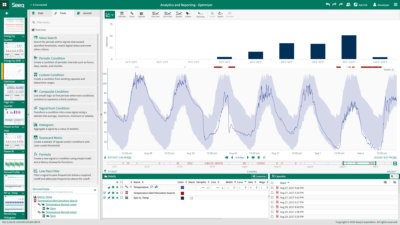 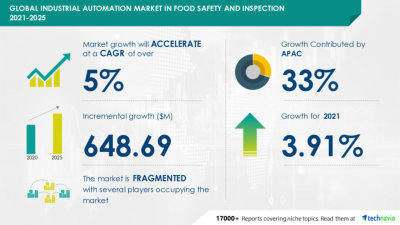 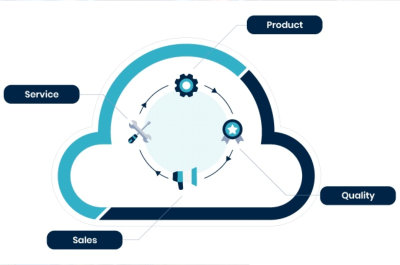 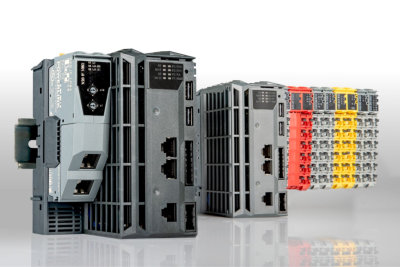 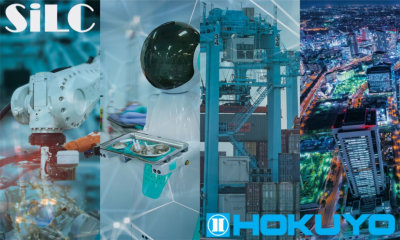 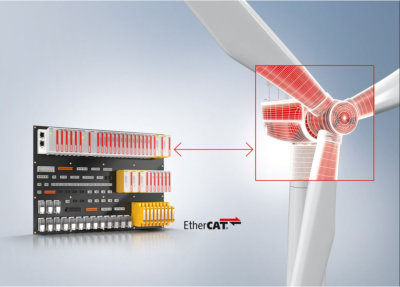