Austin, Texas (May 24, 2022) – Global software and technology leader Emerson and Toyota Australia have collaborated to transform part of Toyota Australia's operations into a commercial-grade hydrogen production, storage and refuelling plant. The project, supported by the Australian Renewable Energy Agency (ARENA), adopts Emerson's automation expertise to provide the control system that helps Toyota Australia demonstrate the technical and economic feasibility of manufacturing hydrogen fuels, including the use of renewable solar energy.

As low and zero-emissions vehicles capture an ever-greater share of the market, countries around the globe need to expand access to renewable fuels like hydrogen. Sustainable hydrogen projects are challenging because they need to integrate many data sources into one balance-of-plant system, a process that's critical for a facility's success. For the Toyota Australia Hydrogen Centre, Emerson's advanced DeltaV™ distributed control system gathers data from the plant's complex equipment, making it easier to monitor production and storage of hydrogen gas and document and validate the sustainability of operations.

"By incorporating a digital automation foundation to eliminate data silos, Toyota Australia can not only significantly reduce costs, but also gain greater visibility into system performance, making it easier to maintain and report sustainability performance and increase productivity," said Mark Bulanda, executive president of Emerson's automation solutions business. "The data foundation Toyota has built will make it faster and easier for like-minded companies to replicate success as hydrogen refuelling networks continue to expand across the continent and the globe." 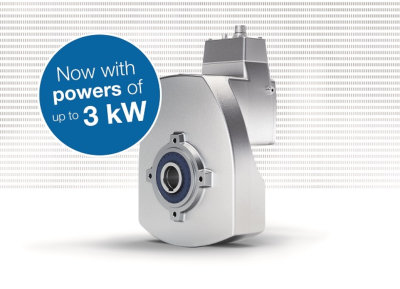 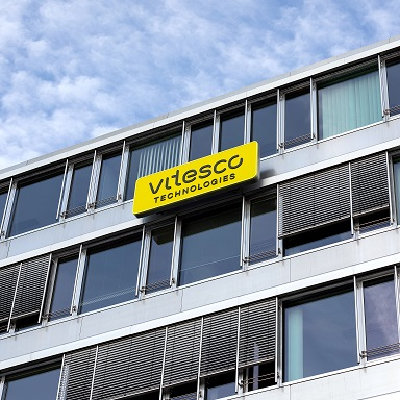 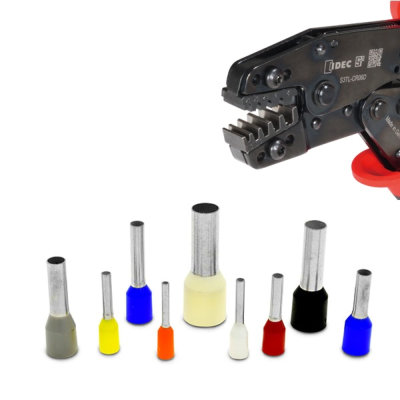 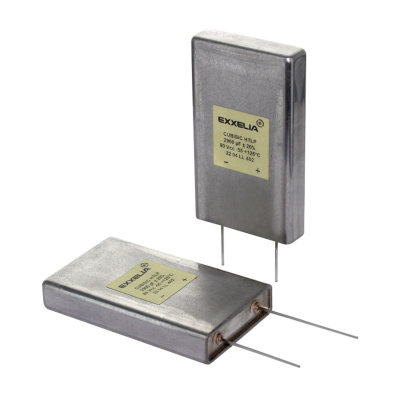 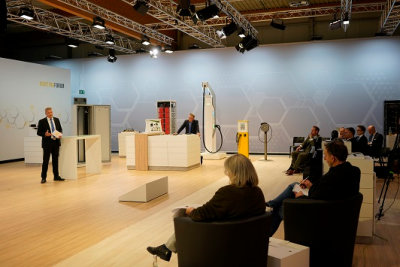 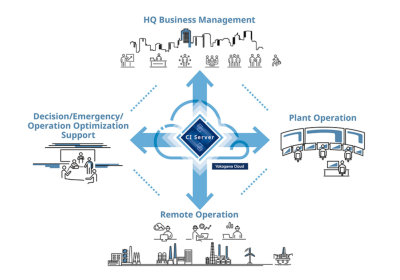 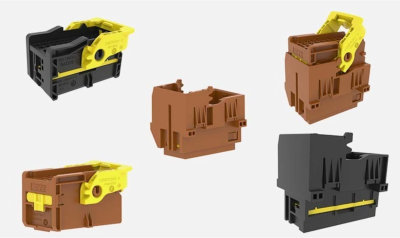 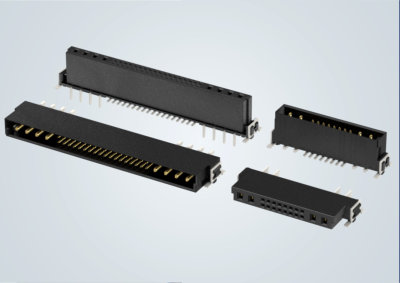