The new mass flow controllers and meters are ideally suited for analytical, medical and industrial applications.

The high-performance mass flow controllers and meters are calibrated for multiple gases and come with push-in fittings, which can be easily swapped out by the user from the list of compatible parts. Thanks to the ultra-wide range, each device can cover several of the flow ranges found in conventional devices. The versatile SFC5500 mass flow controller is now available in ranges from 50 sccm to 200 slm. In addition, a new mass flow meter series – the SFM5500 – is being launched; it is a valveless sibling of the SFC5500, featuring the same excellent performance. These pressure-resistant mass flow meters are now available in the following four flow ranges: 50 sccm, 0.5 slm, 2 slm and 10 slm.

The SFC5500/SFM5500 series represent the culmination of Sensirion’s excellent 20-year track record in precision control of the flow of gas. The sensor is based on the microthermal measurement principle and makes use of Sensirion’s proven CMOSens® MEMS Technology. This allows us to build radical mass flow controllers and meters with best-in-class performance and excellent reliability, which do not drift and do not require in-service re-calibration – unlike most other devices on the market.

Thanks to the exceptionally high control range enabled by the CMOSens® MEMS flow sensor, the SFC5500/SFM5500 series can cover several of the flow ranges of a traditional mass flow controller/meter in a single device. Coupled with multi-gas calibration and exchangeable fittings, the SFC5500/SFM5500 mass flow controllers/meters are the first on the market to be available as standard, off-the-shelf products suitable for applications in medical, analytical and industrial sectors. Thanks to this versatility, they are also the first mass flow controllers available via catalog distribution.

The SFC5500/SFM5500 series is suited to a broad range of applications where the highest accuracy and speed and the widest dynamic range are needed: gas mixing in medical and analytical instruments, flow control in bioreactor and semiconductor applications and process control in industrial automation, research and development and prototyping. 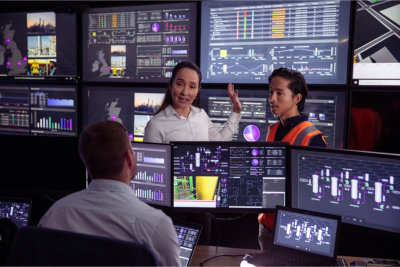 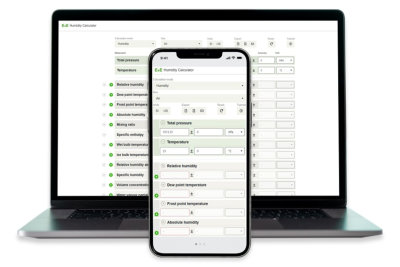 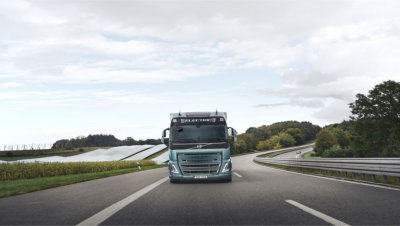 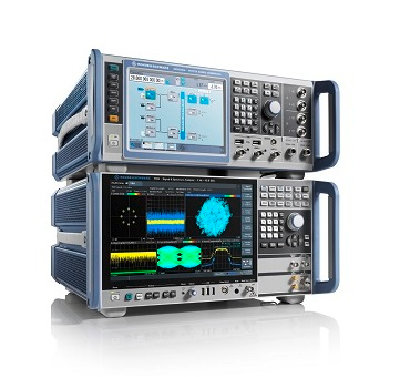 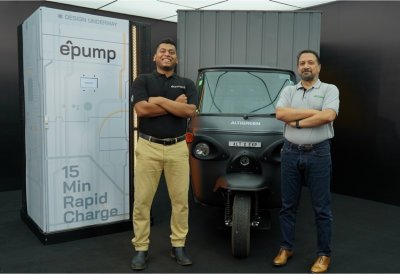 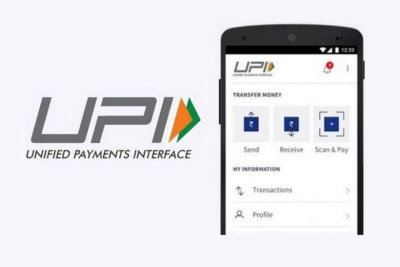 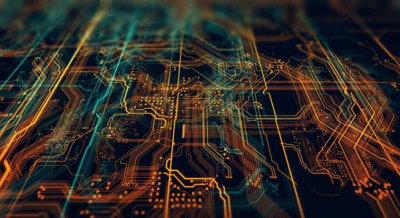 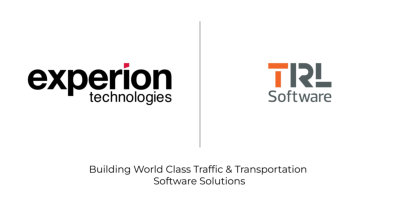 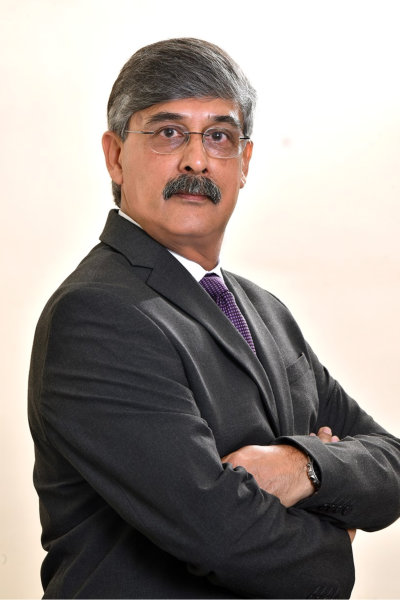 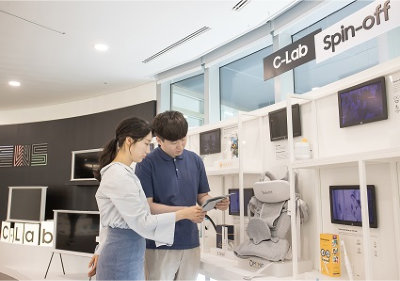 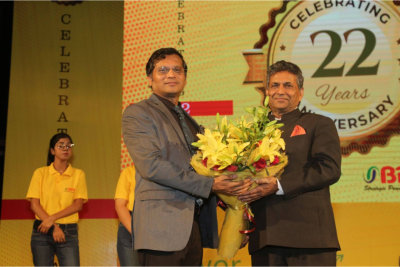 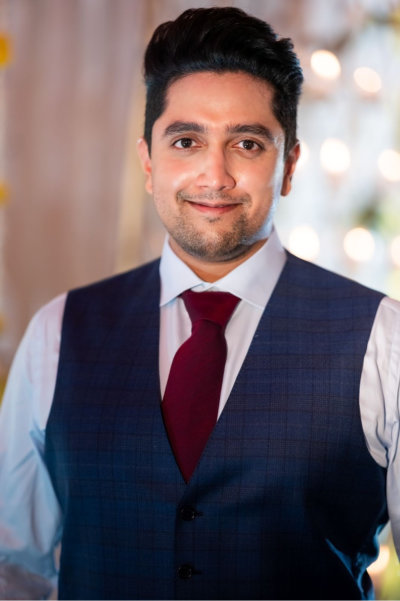