DAVOS, Switzerland--(BUSINESS WIRE)--For this year’s annual World Economic Forum (January 23–26, 2018), the city of Davos and ABB have teamed up in a long-term partnership to provide e-infrastructure for public and private transportation.

“EVs are becoming increasingly attractive to motorists. As well as being ecologically responsible, they're becoming less expensive to buy and maintain.”

Davos residents and WEF guests can experience the pioneering TOSA bus for themselves. The award-winning TOSA bus, developed by ABB in Switzerland, is already in use in Geneva and will soon be implemented in the French city of Nantes. It can recharge its battery in just 20 seconds as passengers board and disembark. In Davos, it will operate on the busy Line 1, running from the tourist center to the hospital. This is the first time TOSA technology is being used in an Alpine region. The idea is to run the system under extreme winter weather conditions; ABB and its project partners expect to gain valuable insights from this pilot project.

In addition, electric cars transporting attendees around Davos will be able to recharge their batteries at eight newly installed ABB fast-charging stations.

Collectively, the TOSA e-bus and the charging stations provide a powerful, real-world demonstration of state-of-the-art sustainable transportation technologies, which are seeing increased deployment throughout the world as e-mobility becomes the driving force for bringing energy efficiency with low environmental impact to cars, buses, trains, ships and cable cars.

“The shift to electric vehicles is no longer a question of if, but rather of when and how quickly,” said ABB CEO Ulrich Spiesshofer. “EVs are becoming increasingly attractive to motorists. As well as being ecologically responsible, they're becoming less expensive to buy and maintain.”

ABB is the technology leader in the fast-charging products and systems that are transforming transportation in globally sustainable ways. Sustainable transportation is playing a crucial role in the fight against climate change, as e-mobility begins to replace fossil-fuel-powered vehicles spewing greenhouse gases contributing to global warming.

For public transport, the all-electric TOSA e-bus at Davos is at the cutting edge of sustainable transportation innovation. Indeed, TOSA received the prestigious Watt d’Or 2018 in the energy efficient mobility category from the Swiss Federal Office of Energy. The TOSA technology was jointly developed in Switzerland by ABB in partnership with Transport Publics Genevois (tpg), the Office de Promotion of Industries et des Technologies (OPI), the Services Industriels de Genève (SIG), and bus manufacturer Carrosserie HESS.

The same TOSA technology in use at Davos has been powering buses on Geneva's bus line 23 airport route. They use overhead contacts that connect at selected stops along their routes to replenish their batteries in as little as 20 seconds, recharging as passengers board and exit. The environmentally friendly system in Geneva could ultimately cut carbon dioxide emissions by 1,000 tons annually.

ABB supplies the railway sector with innovative and energy-efficient technologies like traction transformer and converter made primarily in Switzerland. One example is the Rhaetian Railway that shuttles between Landquart and Davos.

In the racing world, through its recently announced partnership with the Formula E electric-car racing organization, ABB will help to refine the design and functionality of electric vehicles and infrastructure as well as associated digital platforms.

ABB is also taking e-mobility to new heights in cable cars. ABB motors power the steepest funicular cable railway in the world, which opened in the Swiss Alpine village of Stoos in December 2017. The ABB motors, which deliver a total output of 2.3 megawatts, enable the cable railway to carry up to 1,500 people per hour in each direction over its 1.7 kilometer route. ABB has also provided state-of-the-art motors and drives for a newly opened, record-setting gondola system carrying 580 passengers an hour to the Zugspitze — Germany's highest peak.

ABB (ABBN: SIX Swiss Ex) is a pioneering technology leader in electrification products, robotics and motion, industrial automation and power grids, serving customers in utilities, industry and transport & infrastructure globally. Continuing a history of innovation spanning more than 130 years, ABB today is writing the future of industrial digitalization and driving the Energy and Fourth Industrial Revolutions. As title partner of Formula E, the fully electric international FIA motorsport class, ABB is pushing the boundaries of e-mobility to contribute to a sustainable future. ABB operates in more than 100 countries with about 136,000 employees.

#ABB and City of Davos Pave the Way to Sustainable Mobility Through E-Vehicle Innovation,steerable#high-efficiency electric-drive propellers
Previous Next 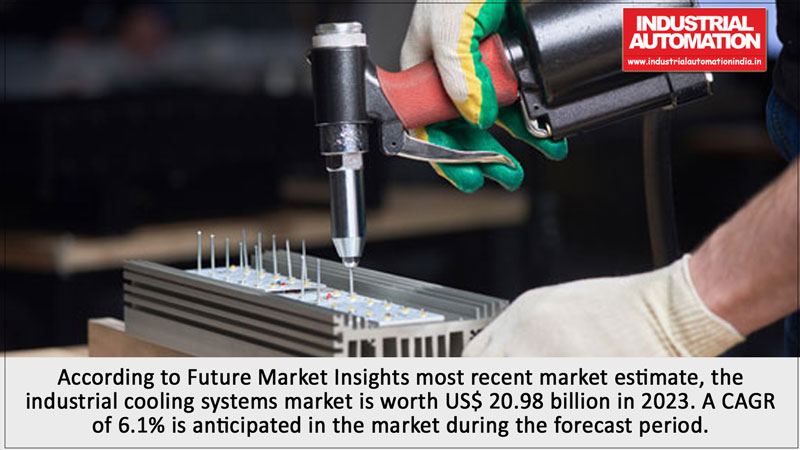 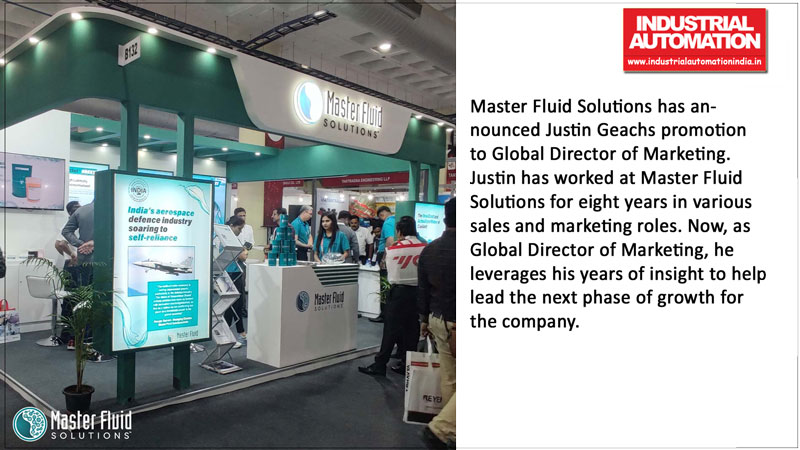 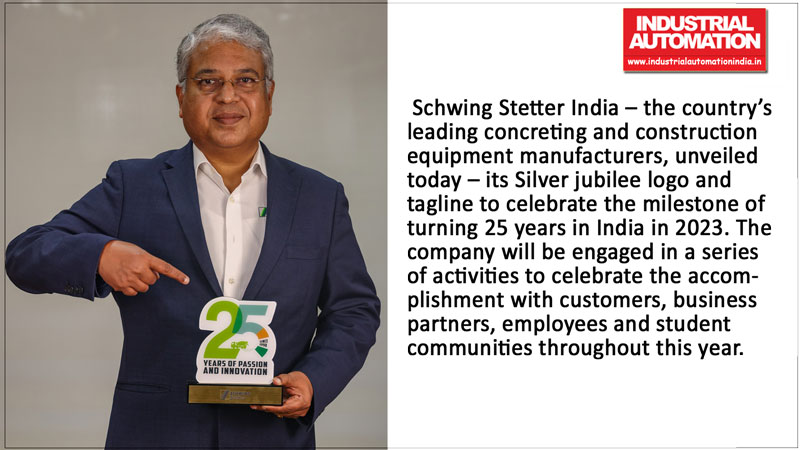 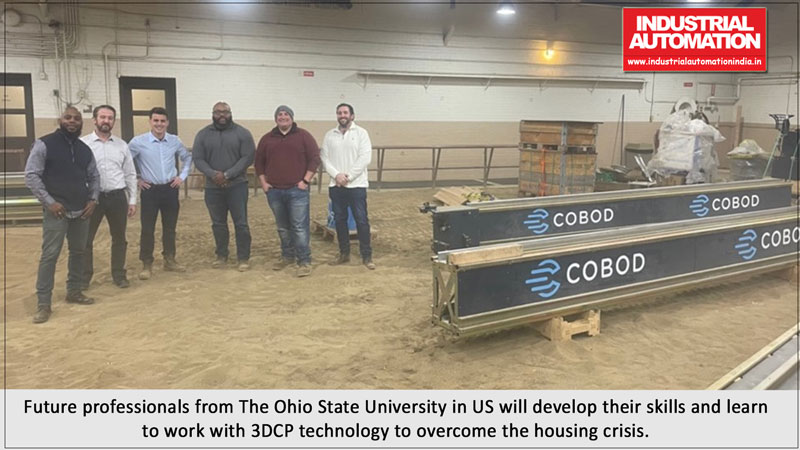 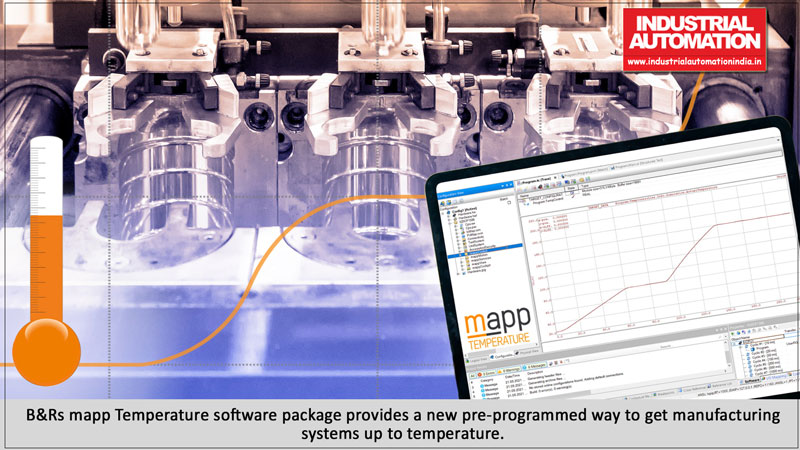 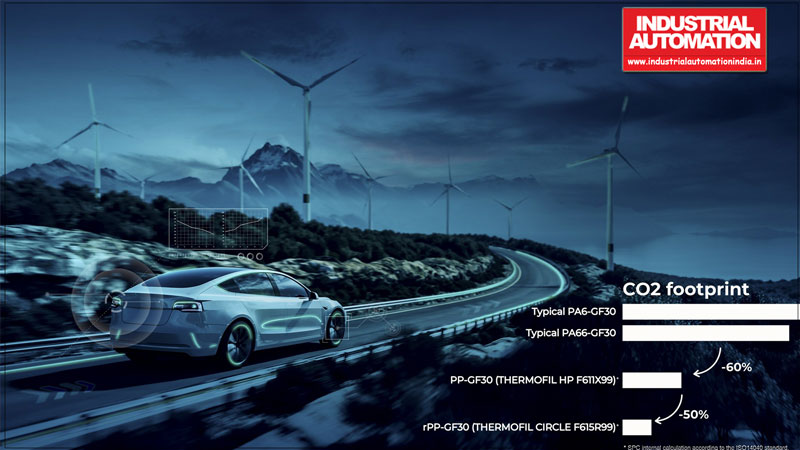 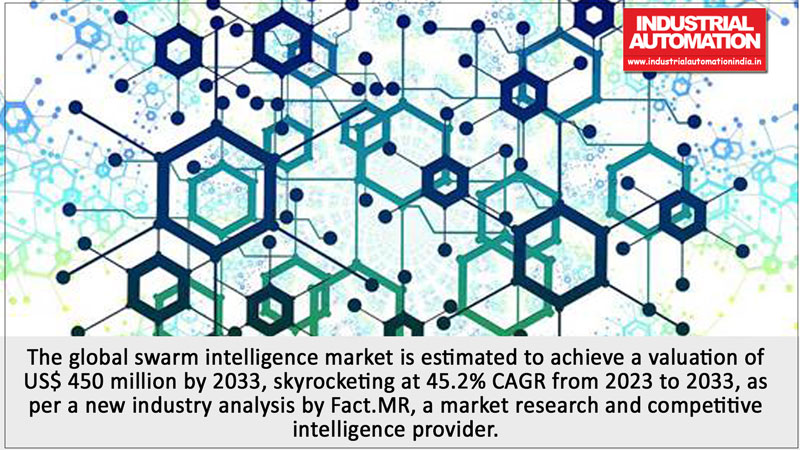 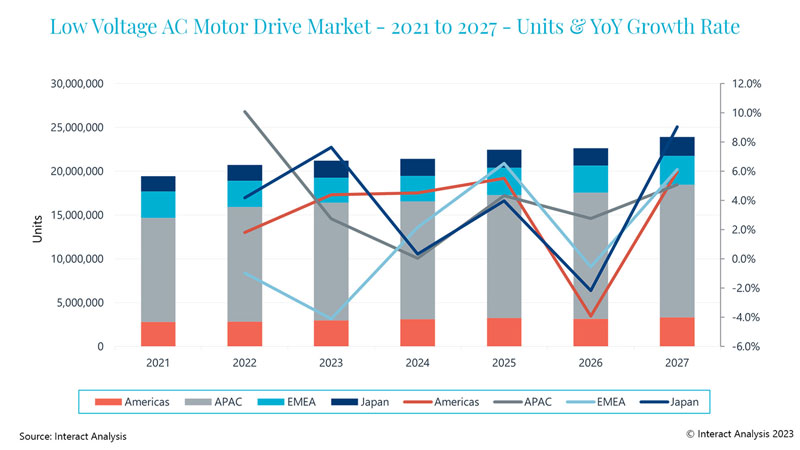 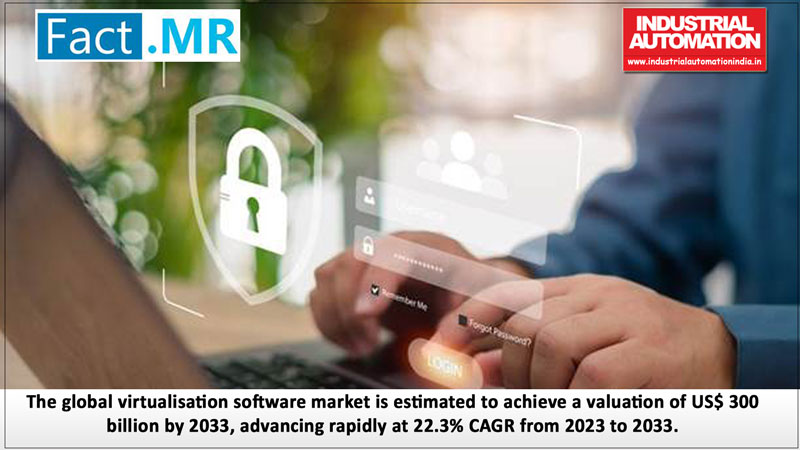 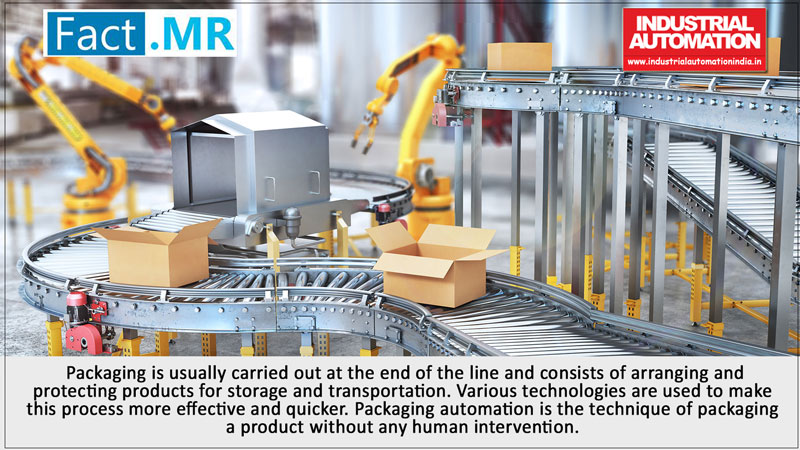 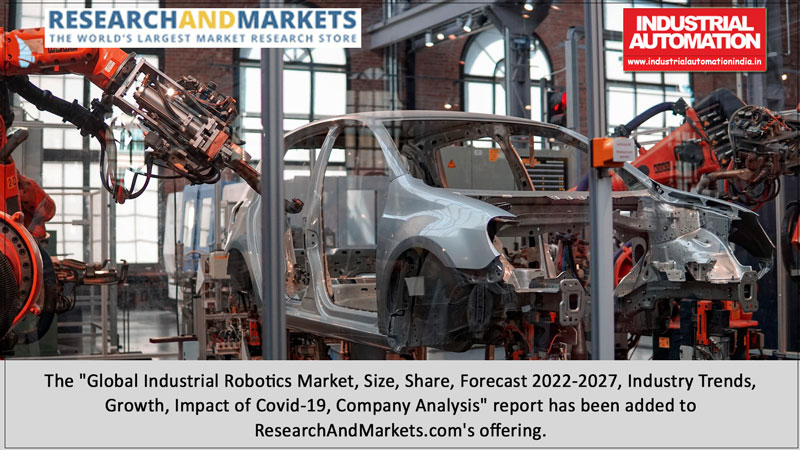 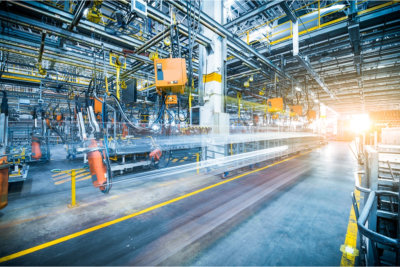 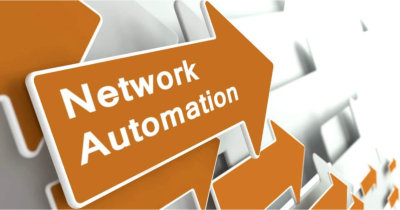 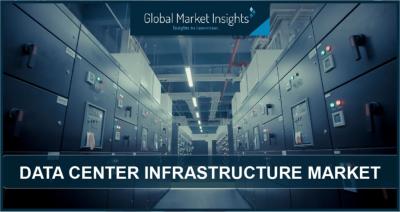