The BrainLinks-Brain Tools Cluster of Excellence is already hard at work researching medical technology that interacts directly with the nervous system. Ground has been broken for the new IMBIT Center, which will offer scientists a 3,200-m², highly specialized infrastructure. The building includes labs with large-scale equipment, a sizeable area for robotics and specially shielded rooms for EEG experiments. The Institute for Machine-Brain Interfacing Technology is expected to enrich collaboration across multiple disciplines and fields. Another important focus is establishing a dialogue with non-academic target groups; in pursuit of this goal, the building’s design includes a meeting room that facilitates participatory formats. A total of around 31.5 million euros have been invested in the center. The German government has assumed just about half of the costs; the state of Baden-Württemberg and the university are each contributing eight million euros.

The goal of research into the interface between humans and machines is to develop neurotechnological applications for patients with paralysis or other neurological disorders, such as Parkinson’s disease, that have been difficult or impossible to treat. “One example of this is robotic assistance systems,” the university reports: For example, users can control a mobile robot using only their mind and give it commands.

Research is also being conducted into robotic assistance systems in medical and healthcare technology at the University of Oldenburg. One objective of the ITAGAP project is to develop a system for measurement and analysis that makes it possible to monitor the movements of nursing staff and draw conclusions from the results. Another project, Safety4bikes , is intended to produce modular assistance systems for cyclists. These systems will analyze the current traffic situation, recognize imminent hazards, and inform the cyclist on how to avoid them.

#Freiburg researches interfaces between humans and machines,Parkinson’s disease,ontrol a mobile robot
Previous Next 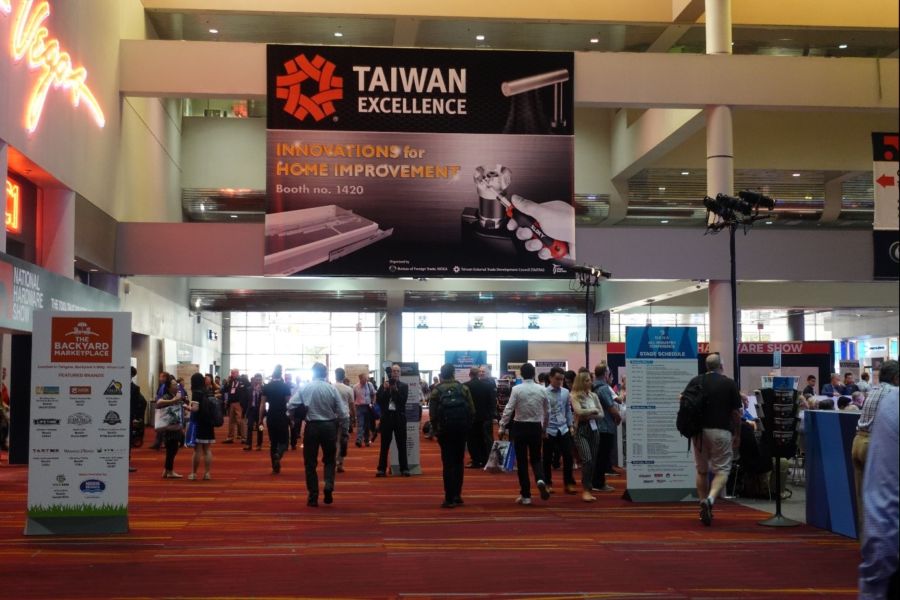 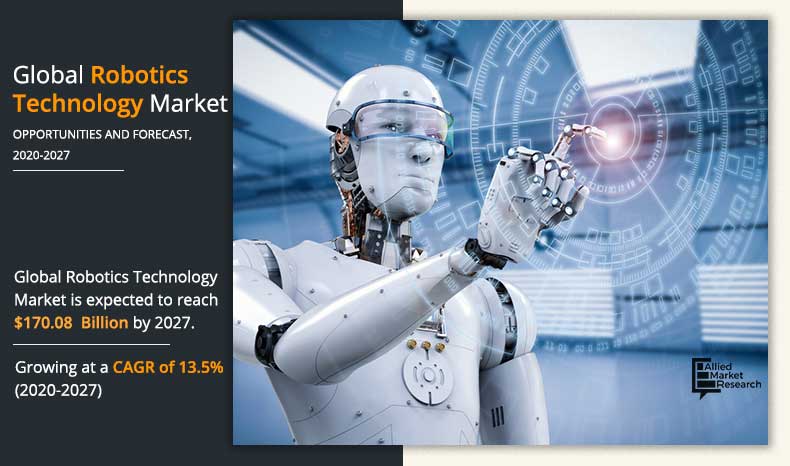 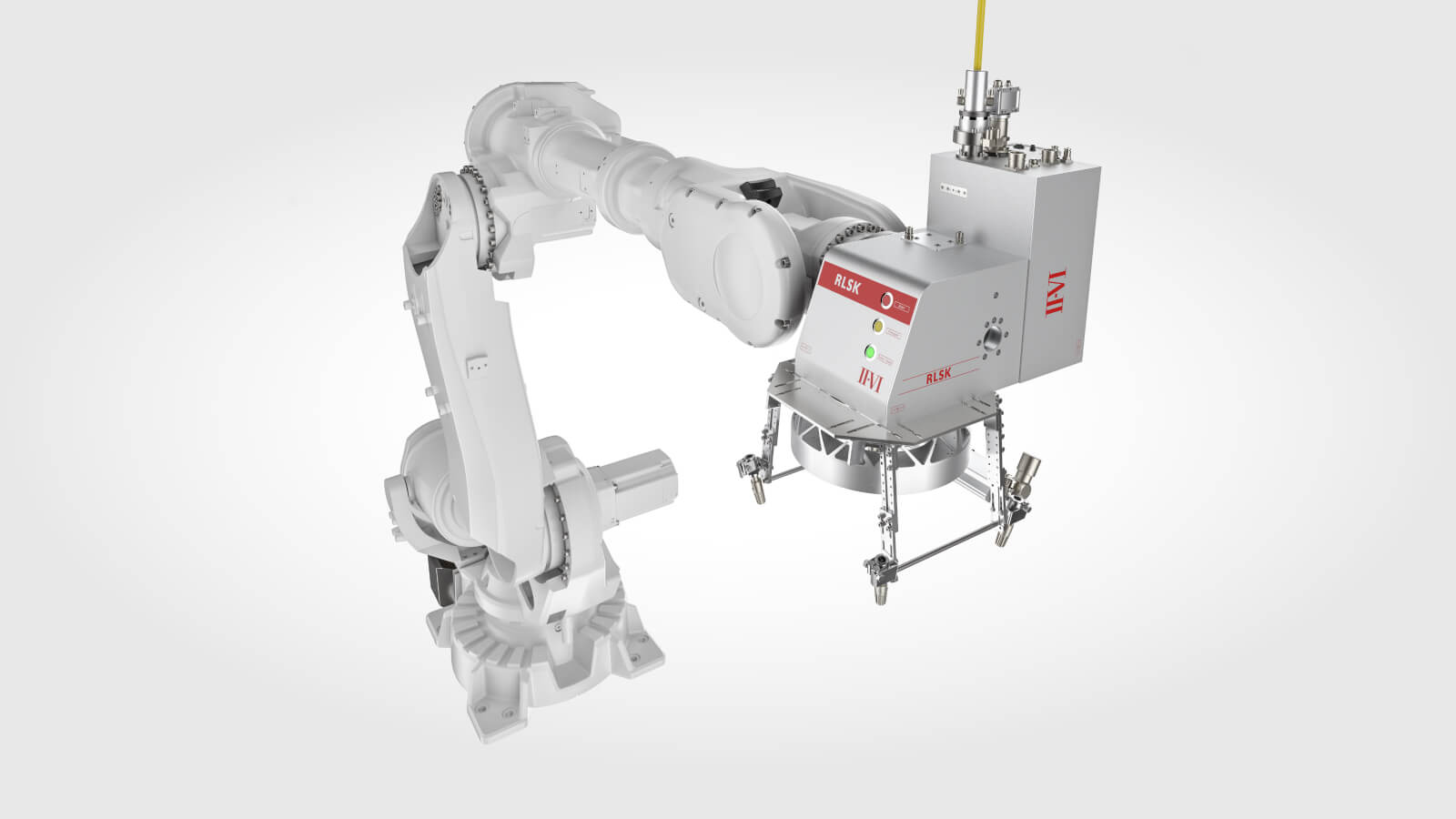