30 years for NORD Drivesystems in Denmark

NORD-Gear Danmark celebrates its 30th anniversary in 2019. The Danish subsidiary of NORD Drivesystems was founded in 1989 in Tinglev under the management of Per Hendrick Juhl.

This year, NORD-Gear Danmark, a subsidiary of NORD Drivesystems can look back on 30 successful years. In 1989 sales stared in a rented building in the small town of Tinglev in Southern Denmark. In 2000 the company relocated to the newly constructed premises with 400 m2 office area and 600 m2 warehouse area, just a few kilometres further east in Kiplev. The headquarters of NORD-Gear Danmark is still located there. The company premises have a logistically favourable location near the E45 motorway and just two hours by road from the NORD headquarters in Bargteheide.

The emphasis of work is on sales, technical consultation and service for the NORD range of products with focus on geared motors and frequency inverters. NORD-Gear Danmark supplies the entire Danish region as well as Greenland with a significant market share and generates sales in triple figure millions (in DKK). The most important sectors are intralogistics as well as the food and grain industries.

Managing director Per Hendrik Juhl, who has been leading the company from the very beginning, joins with the Danish team’s 16 employees to thank all of their customers and partners for their trust and loyalty over the years - and look forward to future projects together.

NORD Drivesystems is one of the world's leading companies in the field of drive technology, both for mechanical as well as electronic solutions.

LANXESS increasingly making use of the circular economy for plastics 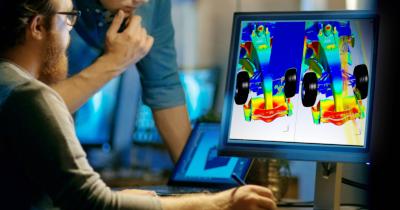 Frost and Sullivan Intelligent Pumps with Analytics Capabilities the ...

Hitachi and Microsoft form a strategic alliance for digital solutions... 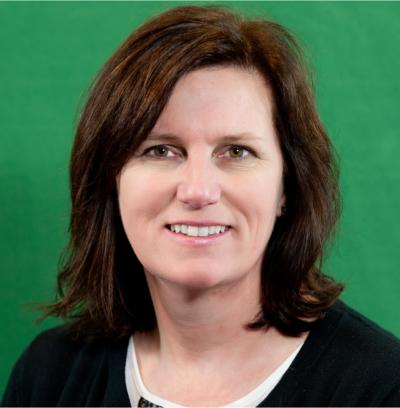 Siemens and Salesforce partner to deliver the future experience for s... 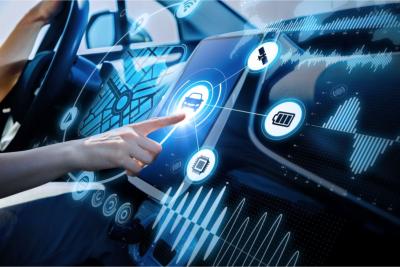