A Flying Bridge – How it was placed accurately! accurately joins in where it was intended. A task that looks so simple is the result of very detailed planning and high-tech equipment made by RUD. Onlookers were in awe of the result at the installation site of a bridge consisting of prefabricated elements. Throughout the entire project the team faced very specific challenges during loading and installation.

Bridge elements consisted of precast concrete. The challenge: these large elements, at a length of around 20 metres, a width of around 4 m and a total weight of approximately 88 metric tons, only feature thin walls, making them fragile and requiring a special solution on the basis of detailed plan as well as sophisticated technology. The four, permanently defined attachment anchors in the concrete were only designed for a maximum load of 25 metric tons. If the load were any heavier, they would be ripped out. This meant that even load distribution was paramount. Calculations were necessary to guarantee this: the maximum lifting angle was restricted to 7°. For this purpose, each lifting cable had to be 18 m long and so the typical method on the basis of chains would have been challenging and costly. For this reason, the system had been additionally supplemented by round slings.

RUD specialists tackled the issue with the following solution: using a compensation adapter for round slings to transport the 88 metric tons and connect grade 10 shackles, engineers designed a short 2x2 VIP MAXI 28 mm chain system with a rocker element and four IB links.

The bridge structure is a prime example of RUD's active commitment towards its customers. As excessively dimensioned and unnecessarily heavy, forged parts were not desirable as part of this price-sensitive project, innovation was the only way to find a solution. While competitors can merely offer 32 mm, quality grade 8 chains in this load-bearing capacity segment and require a correspondingly large and heavy rocker, RUD was the only manufacturer that was able to provide a smart and durable solution meeting quality grade 10 requirements. 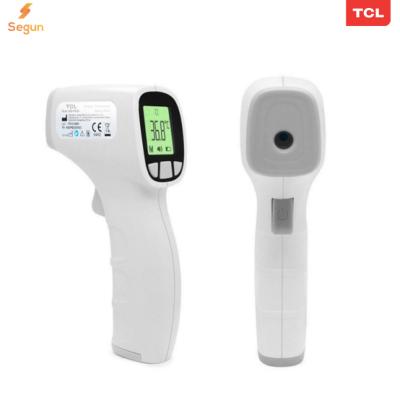 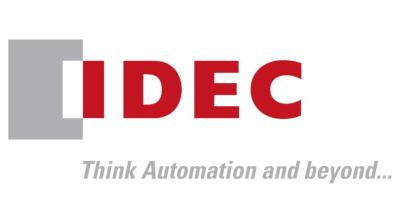 IDEC Corporation announces the establishment of sales subsidiary in I... 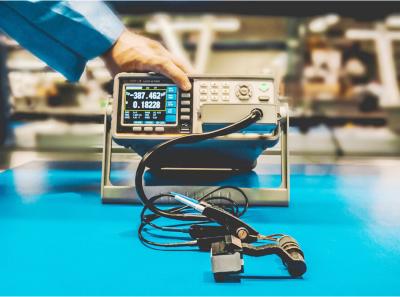