Estimating demand for e-Rickshaws and its components by 2024-2025 – ResearchAndMarkets.com

June 05, 2020 – ResearchAndMarkets.com has added the ‘Covid-19 Impact on the e-Rickshaw Market Potential in India: Estimating Demand for E-Rickshaw and its Components by 2024-25’ report to their offering. This report aims to provide an objective view on the realistic demand for e-Rickshaws over the next 5-6 years and how Covid-19 is likely to dent the demand trajectory. The report will also outline the opportunity that component manufacturers have for catering to the demand for battery and traction motors. The complete shutdown of economic activity in India over a period of 40 days between March till early May, is expected to shave off 6-7% of the total GDP pie and in the event of a prolonged shutdown, the economy is likely to see worse contraction ever seen in history. Rating Agencies and Multilaterals have already painted a grim picture on India's economy and are expecting growth to be in the range of 1-2% in FY20-21. As the Government gears up to follow a calibrated approach to resuming normalcy, Industry is a worried lot as the trinity of Man, Material and Machine, topped up by Time is under severe strain.

The transportation sector has been one of the primary victims of Covid-19. From rickshaw pullers to airlines, all have been affected economically by the pandemic. So, how till it impact e-rickshaw segment is the key question to be asked. E-rickshaw demand may or may not be hit but the e-rickshaw driver's availability constraint may impact the near term demand.

As per a report of Centre of Civil Society (CCS), the number of e-Rickshaws has risen from 4000 in 2010 to more than 1 lakh, but a large percentage of such vehicles are still unregistered. There are only 29,123 registered e-Rickshaws from April 2013 to March 2017 as per Delhi government records. Urbanization is at its peak in India. The introduction of Metro in the last decade has made commuting easier for longer distances.

According to the consulting firm, A T Kearney, around 11,000 new e-Rickshaws are sold on a monthly basis in the country. The opportunity is so big that many start-ups are venturing into this space. SmartE, a ride-hailing service that employs over 800 e-Rickshaws around New Delhi, believes when looking at electric mobility, the focus should be on whether the government is enabling products that are designed for the future. Ola, India's largest ride-hailing startups, has plans to employ 10,000 e-Rickshaws in its fleet. 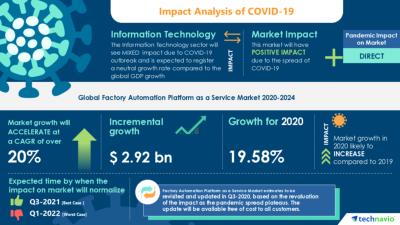 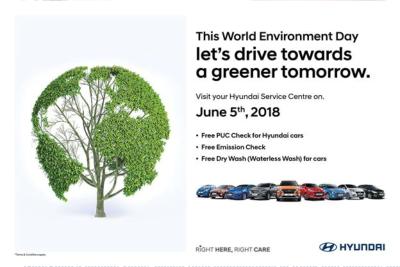 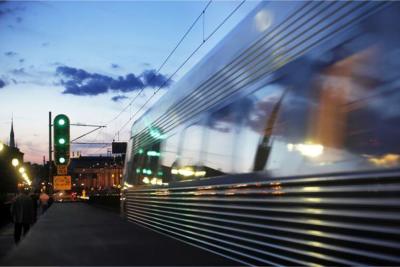