Magnetic & Controls, has introduced ,Power Isolation Transformer is the device which will step up or step down the voltage with out altering the frequency. Transformer are made in different type to name a few Auto type, Isolation type with shield winding, Ultra isolation, K rated and so on as per the application requirement. An Auto type transformer is the one which is of one winding running in series but separated on the same as primary and secondary as per the requirements of the subjected input and out put voltages requirements which is cost effective and has a serious problem of passing all the noise to the load and damages the electronic circuitry. Hence this is not widely used in most of the applications. An Isolation transformer is a device which is used to decouple two circuits, the load connected to this Isolation transformer and to the input supply. Isolation transformer suppresses electrical noises which occur in the Transmission line, because of the other loads connected in parallel. An isolation transformer block transmission of DC signals from one Circuit to other but allows AC signal to transmit, it also prevent interference caused by ground lope. There are two types of noises which affect the load, one is the Common mode noise and the other is Normal mode noise. (Transverse mode noises). Common mode noise happens between ground and line conductors. Normal mode noise occurs between Neutral to line conductors. This noise is the most dangerous and destructive one. 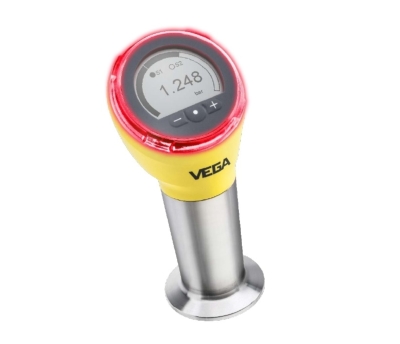