Espelkamp/Tokyo/Everett, May 13, 2019 – HARTING, HIROSE and FLUKE networks announced the availability of an adapter supporting the ix Industrial® connector for its DSX CableAnalyzer™ family of network cabling certification tools. The ix Industrial® is a rugged Ethernet connector for harsh environments, based on IEC 61076-3-124 standard with a 70 % smaller size than the traditional 8-pin modular (“RJ45”) connector. This new Ethernet interface is a joint development of HIROSE and HARTING. The new adapter allows the DSX Series to connect to cabling systems employing the ix Industrial® connector for the purposes of pre-startup verification and troubleshooting.

The ix Industrial® connector was developed in cooperation between the technology partners HIROSE and HARTING and was introduced to the market 2016. HIROSE and HARTING understand the need for pre-startup testing of cabling systems. They stated: “Even when customers and contractors use top quality components, variations in the installation process can cause issues ranging from intermittent to total network failures leading to unplanned downtime. Certifying the installed cabling to industry standards during deployment reduces start-up time and prevents costly cabling-related downtime.”

The miniaturised ix Industrial® connector supports communications rates to 10 Gbps when used with Category 6A or Class EA cabling. Its rugged design features an enhanced PCB retention force, durability up to 5,000 cycles, and a high level of resistance to Electromagnetic Interference (EMI). Several major companies have endorsed the connector already as Ethernet interface. With the market trend for smaller devices, such as vision sensors and small controllers, the need for miniaturised connections is growing and the ix Industrial® connector is a suitable solution for this market requirement.

The FLUKE networks DSX CableAnalyzer Series is part of the industry’s leading cabling certification system, supporting the most extensive variety of in-plant cabling up to and including Category 8, single and multi-mode fibre, and standards from the Telecommunications Industry Association (TIA), International Standards Organization (ISO/IEC) and the Institute for Electrical and Electronic Engineers (IEEE). Over thirty cabling manufacturers worldwide have endorsed the DSX CableAnalyzer Series for certification of their installed systems. The DSX CableAnalyzer Series performs rigorous tests with simple pass/fail results and features extensive diagnostics that slash troubleshooting time.

“Research shows that more than half of all Industrial Ethernet failures can be traced to cabling issues,” stated Walter Hock, Vice president and General Manager of FLUKE networks. “Examples include failed connectors, cable or shield breaks, susceptibility to electromagnetic interference or moisture, and cables that don’t meet specification or are simply too long. The DSX CableAnalyzer Series can now ensure that installed cables with ix Industrial® connectors are suitable for Industrial Ethernet environments before machinery starts running or to troubleshoot these problems quickly in the case of failure.”

The ix Industrial® adapter for the DSX CableAnalyzer Series is manufactured by FLUKE networks and is exclusively available through HIROSE and HARTING resellers. Technical support is available via the FLUKE Hotlines. 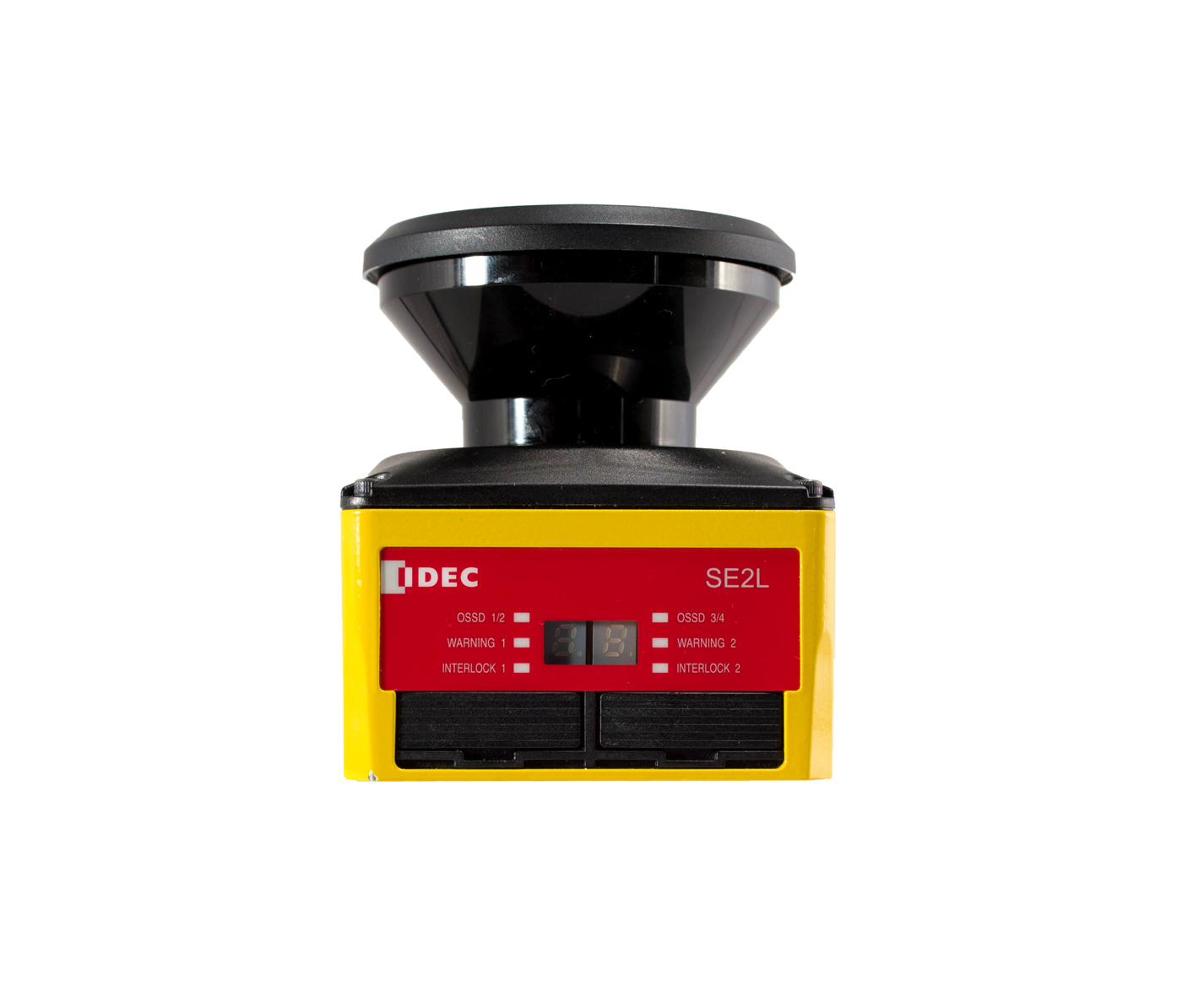 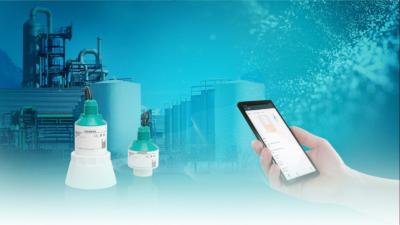 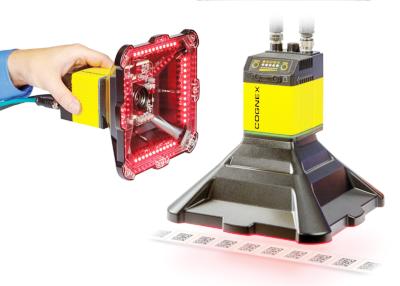 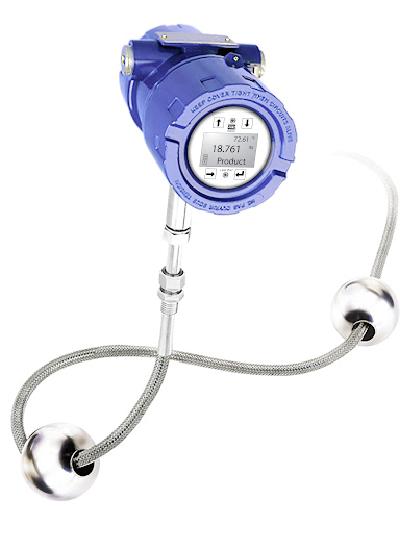 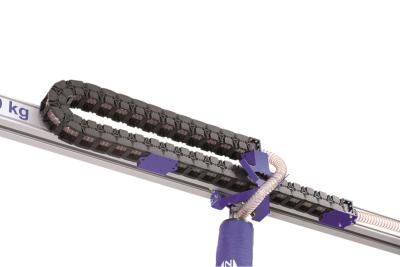 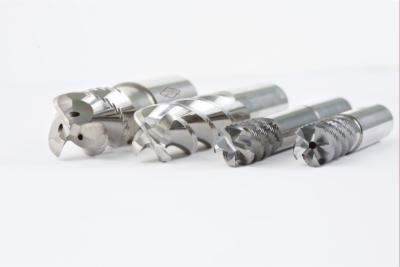 Milling from solid: high performance in aluminium and steel...