With the Wilsen.sonic.level, Pepperl+Fuchs has developed a sensor concept that is suitable for use in a variety of different wireless networks.

Pepperl+Fuchs presents an IoT sensor with integrated ultrasonic measurement for determining fill levels. The data is recorded at regular intervals and uploaded to the internet along with the current geolocation. The autonomous wireless sensor is battery-operated and can therefore be used in mobile containers.

With the Wilsen.sonic.level, Pepperl+Fuchs has developed a sensor concept that is suitable for use in a variety of different wireless networks. For example, there is a product version with a GSM(2G) interface for public mobile networks. Another version of the product has a LoRaWAN interface for using privately operated low power wireless networks. All of these radio interfaces are used to transmit sensor data to the internet. Depending on the wireless standard selected, an appropriate remote location is available on the internet for the incoming sensor data. For example, LoRaWAN devices can send their telemetry data to the network and application server of any LoRa network operator. When using the public GSM mobile wireless standard, the Wilsen.service middleware acts as a secure remote location for receiving and forwarding the telemetry data from the sensor.

The system concept of the Wilsen.service not only handles the decoding and the targeted forwarding of the sensor data, but also offers secure and convenient device management. This is particularly advantageous if a large number of IoT sensors will be used in later practical operation and if logging into the wireless network and assigning the right users needs to be as automated as possible. Furthermore, Wilsen device management enables automated application parameterization of IoT sensors and a structured roll-out for software updates to ensure that even large numbers of IoT sensors in the field are kept up to date. The WILSEN concept provides a modular IoT system to which individual components such as sensor modules, network nodes, middleware, and data processing can be added. 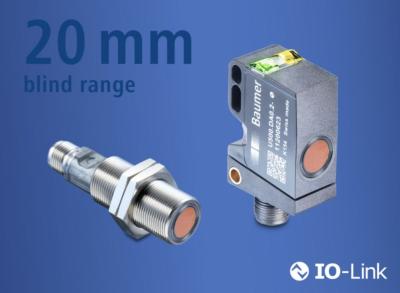 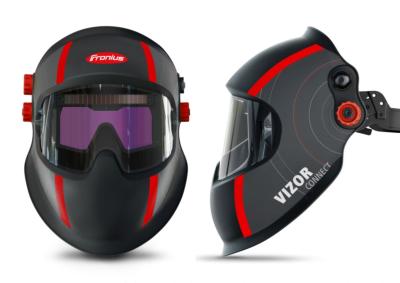 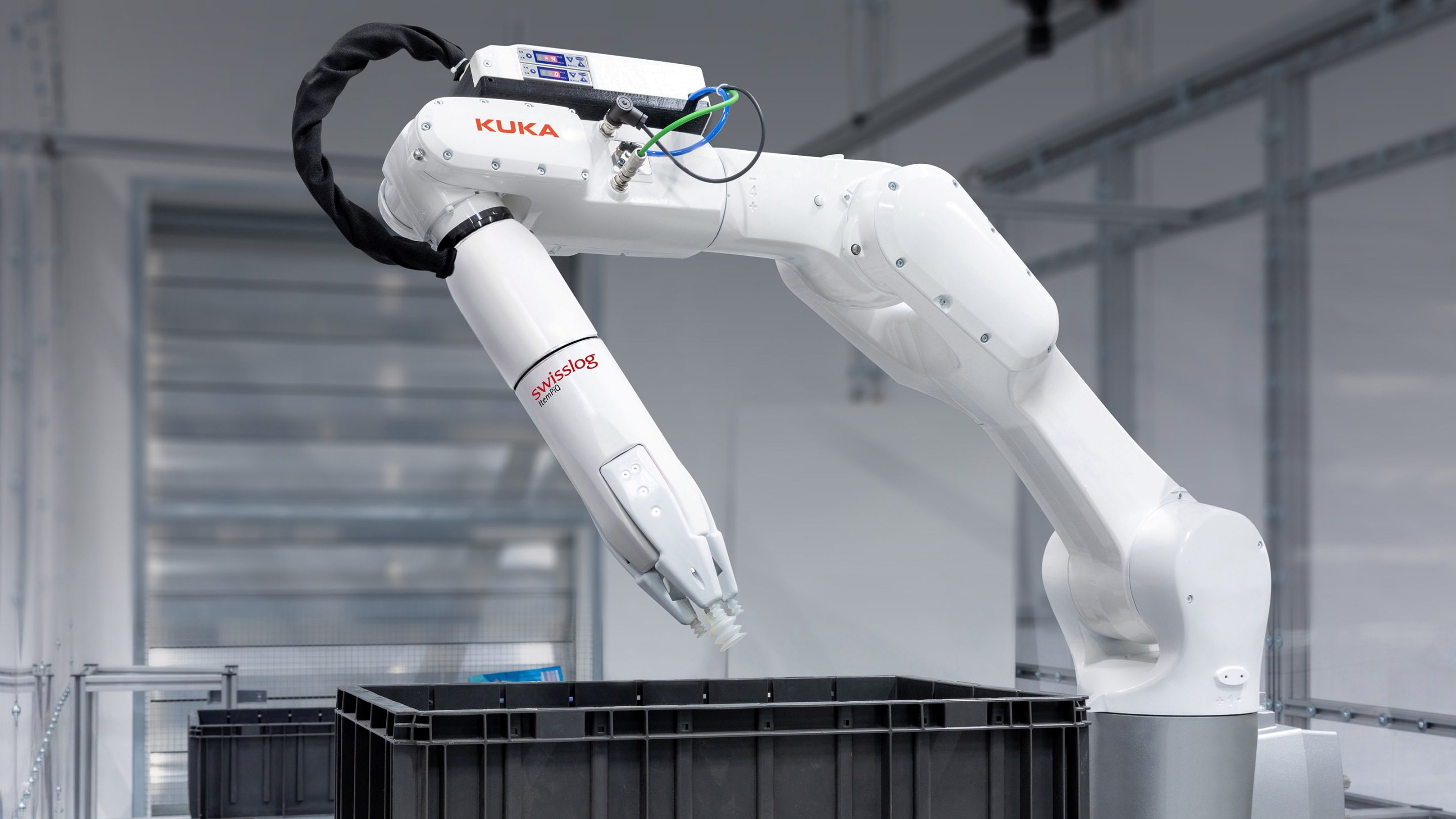 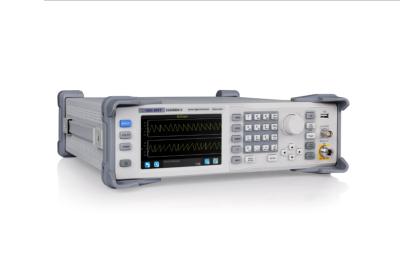 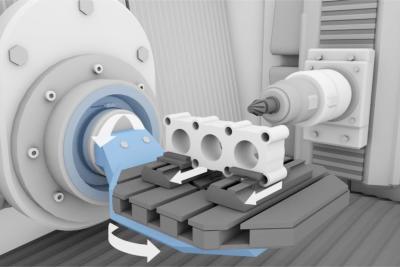