B&R software better utilises the potential of robots by making the robot and additional components act as one unit.

B&R has added new functions to its mapp Motion software package. It is now possible to represent the actual structure of a complex machine intuitively in the configuration. The various subsystems of a machine can simply be linked together. The movements of robots can be easily synchronized with gantry systems or tool tables with no additional programming.

The ‘Frame hierarchy’ function can be used to represent the actual structure of a machine. Coordinate systems can be positioned at key points, such as the tool mounting flange. Each coordinate system can be assigned a name that identifies it within the application. This ensures clearly organised, easily readable code – even in complex applications.

The ‘Programmed moving frame’ function couples a coordinate system to an axis and defines an additional degree of freedom. This allows optimised movements and better utilisation of robot dynamics. The function incorporates the movement of the gantry system into the path calculations of the robot. The programmer doesn't need to coordinate the movements of the gantry system and robot manually. The same applies in cases where robots or CNC machines are combined with moving workpiece tables.

Only one controller is necessary for the machine, robot and other moving components. The robot and additional components act as one unit. Coordinated path planning allows optimal utilisation of the dynamic limits of the individual components. It also guarantees that all specified process parameters are adhered to, such as the relative speed between tool and workpiece.

mapp Motion makes it easy to synchronise the movements of robots with gantry systems or tool tables with no additional programming. 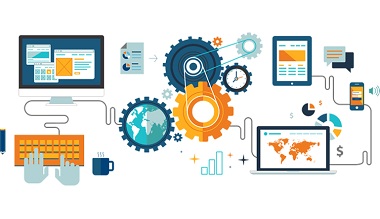 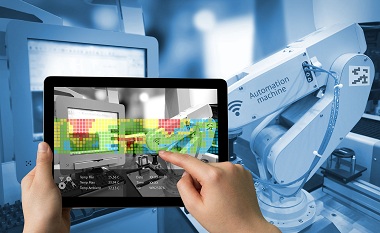 The Combination of Robotics and CIM to Expand Manufacturing Capabilities 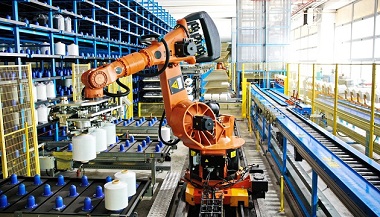 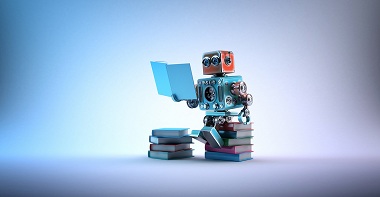 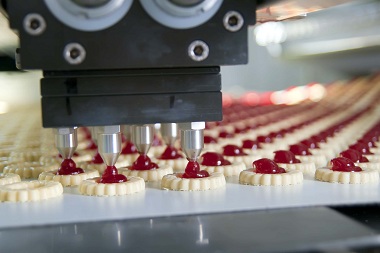 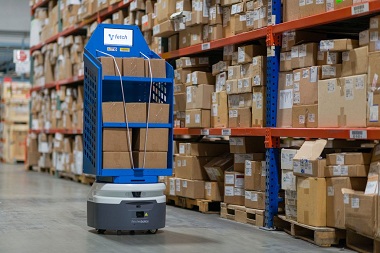 The Combination of Robotics and CIM to Expand Manufacturing Capabilit... 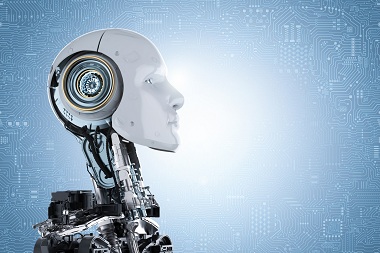 The Growth of Robotics in Manufacturing Sector... 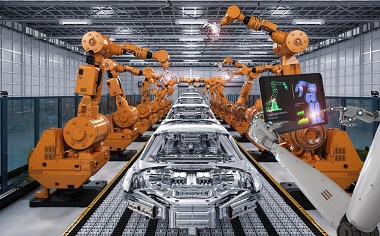 Industrial Robots: a big swing in the Manufacturing Sector... 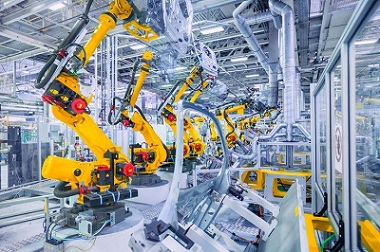