Development of 3D Printing Technologies in the Global Market


3D printing is sometimes referred to as Additive Manufacturing (AM). In 3D printing, one creates a design of an object using software, and the 3D printer creates the object by adding layer upon layer of material until the shape of the object is formed. 3D printers use one of the following methods to build an object layer by layer:

This is the most common technology used in desktop 3D printers. Thermoplastic material is heated and extruded through a nozzle. The nozzle deposits the molten material layer by layer onto a build platform. Each layer sticks to the one beneath it.

The build platform is lowered into a bath filled with special liquid photopolymer resin. The resin is light-sensitive and becomes solid when exposed to a laser beam. Each cross-section of the 3D model is traced onto the layer of cured resin that came before it. This is repeated layer by layer until the 3D object is completed.

In FDM the object is built from the bottom up, in SLA it’s the other way round.

This process involves a laser beam fusing powdered material together. The first layer of powdered material is evenly rolled onto the build platform after which the layer of the 3D model is fused together by a laser. Next, the build platform is lowered by the width of one layer, and the next layer of powder is rolled into position. This process is repeated until the 3D object is finished. Since the object is surrounded by (unused) material throughout the duration of the build, support structures are not necessary like they sometimes are with the FDM process.

Many different materials can be used with this technology from plastics to metals.

SLS works on the same principle as the SLS process but uses a higher intensity laser and only metal powder. In this process, the tiny metal particles are actually melted together to form a solid piece of metal as if machined from one solid block.

Binder Jetting also uses a powder bed as its source of the material. But instead of a laser, the powder, e.g. metal, is first “glued” together using an adhesive binder after which the object is heat-treated in a kiln to set or fuse the material.

If you are looking for additional insights for the digital factories or digitalization, kindly mail your specific requirements at beni@iedcommunications.com. Also, you can download our free published magazines related to digitalization at https://www.industrialautomationindia.in/magazines 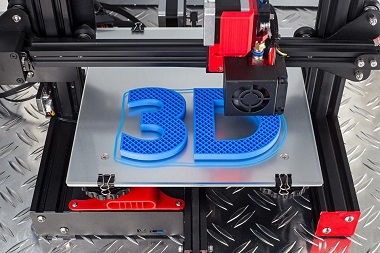 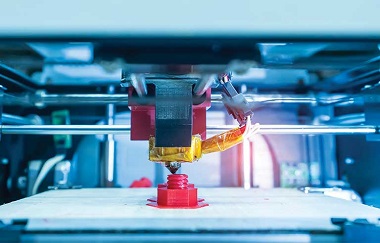 Implementation of 3D Printing in the Manufacturing Industries 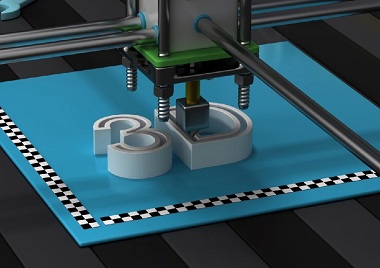 Manufacturing Industry may Revolutionize with the Use of 3D Printing 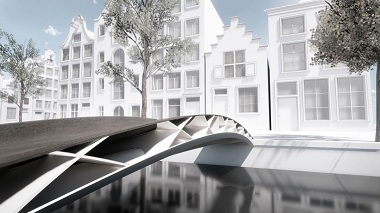 Firstever 3D Printed FRP Footbridge: An Approach to the Circular Use of Composites

Aiming 3D Printing to Improve the Environmental and Automotive Sector 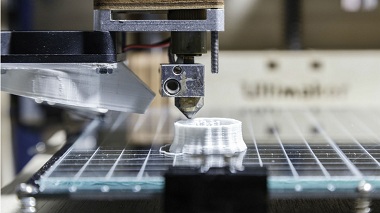 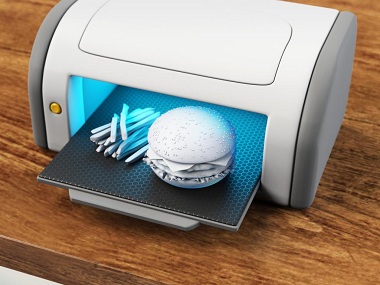 Aiming 3D Printing to Improve the Environmental and Automotive Sector... 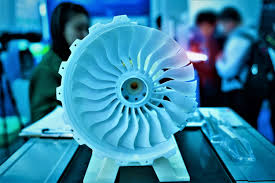 3D Printed Practice for the Manufacturing of Lightweight Structures... 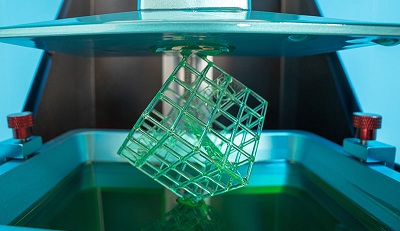 The Democratization of Manufacturing through 3D Printing Technology...