The Environmental Impact of e-Cars

Environmental impact of e-cars: Are they environmentally friendly or not? There are many arguments in favour of e-cars, but also some against. Heres a fact check.

The battery is the heart of an electric car and has a significant impact on its environmental footprint. Without it, nothing moves; it stores energy for the charging process, provides power for the engine and is a decisive parameter for the car's range.
a. What does it look like inside the battery?

b. What influence does the battery have on the vehicle's carbon footprint?

The battery pack: powerful and safe
The battery pack of an electric car should not be thought of as a single component. Rather, it consists of numerous modules with multiple battery cells that are interconnected. In this way, the battery provides the necessary energy for the powertrain.

In addition to high energy and power density, the most important requirements are functionality and safety. The battery itself is therefore encased in a housing made of materials that are robust, flame-resistant and as light as possible. LANXESS is also developing its own solutions for the automotive industry.

To meet the needs of electromobility, we launched our own Electromobility and Circular Economy Initiative1 in 2020.

Martin Säwe, Head of the Electromobility and Circular Economy Initiative LANXESS said, “As a manufacturer of numerous key materials for lithium-ion batteries, we want to help create sustainable and reliable supply chains in Europe.”

Lithium-ion batteries are the most widely used. Why lithium? The electricity that is needed to power the engine and other units such as the steering, braking unit, heating, air conditioning and on-board computer is nothing more than a flow of electrons.

The alkali metal has an important property for the battery: it releases its electrons very easily into the current flow and has a low intrinsic mass. Essentially, the more lithium in the battery electrodes, the higher the capacity. In addition, lithium-ion batteries show limited aging during charging and discharging.

Lithium extraction at LANXESS
LANXESS is also active in the field of lithium extraction. Together with the Canadian company Standard Lithium, we are currently conducting a study on the economic viability and technical feasibility of the industrial production of battery-grade lithium carbonate. A corresponding facility could be built at one of our plants in the United States. LANXESS is currently mining brine for the production of bromine products at this plant. Standard Lithium is contributing an innovative process for extracting high-purity lithium from the brine to the cooperation. We expect the results of the study before the end of the year.

What is the carbon footprint of a battery?
Electric vehicles are considered climate-friendly. After all, no fossil fuels such as gasoline or diesel are burned to power the engine. This also eliminates carbon dioxide emissions.

However, if we look only at the production process, the environmental balance of electric cars is initially worse than that of vehicles with internal combustion engines, according to the German Federal Ministry for the Environment.

Reasons for this include:
1. A large proportion of the batteries currently come from Asia. There, the share of coal-based power generation is significantly larger than in Germany.

2. More raw materials are needed, including larger quantities of cobalt, copper and nickel. But the extraction of these raw materials is energy-intensive, associated with high environmental burdens, and in some cases ethically problematic.

3. Large amounts of CO2 are also produced in intermediate products such as steel, aluminium and plastics due to the high energy input.

Comparison of CO2 emissions of "electric cars" vs. conservative vehicles

Over the entire life cycle, however, the climate balance of the e-car compares favourably with vehicles running on gasoline or diesel engines. Significantly less carbon dioxide is produced during driving and energy supply. This overcompensates for the electric vehicle's poorer carbon dioxide emissions in production, maintenance and disposal.

According to the German Ministry of Environment, electric vehicles already produce 30 percent less greenhouse gases than gasoline-powered vehicles. Compared to a diesel vehicle, the figure is 23 percent. With the planned expansion of renewable energies in Germany in the coming years, this advantage will increase further.

What can be done to improve the environmental performance of e-cars?
There is potential for improving the environmental performance of electric vehicles. According to the Swedish Environmental Institute IVL2 and the Fraunhofer Institute for Systems and Innovation Research (ISI), the use of renewable energies in production plays a particularly important role here. Usage of such energy currently is still low but increasing more and more.
In addition, work is being done on other technologies that are more environmentally friendly. Currently, for example, there are some promising pilot projects for the use of combined lithium and sodium-ion battery systems for electric vehicles. These would be more resource-efficient because they do not require cobalt or nickel.

What is the impact of recycling processes?
With regard to a more sustainable use of raw materials in battery production, recycling processes are becoming increasingly important. Legal recycling quotas play a central role here. For example, since 2016, a minimum collection quota of 45 percent has already applied to the member states of the European Union for the recycling of lithium-ion batteries. However, the ISI still sees further potential for recycling the materials contained in the batteries.

The contribution that the automotive industry can have towards climate protection is therefore obvious: It is the further expansion of electromobility in combination with consistent application of circular economy methods. According to a study by the World Economic Forum3 and management consultants Accenture, this alone offers the potential to reduce CO2 emissions per passenger km by up to 75 percent by 2030.

LANXESS is a leading specialty chemicals company with sales of EUR 7.6 billion in 2021. The company currently has about 14,900 employees in 33 countries. The core business of LANXESS is the development, manufacturing and marketing of chemical intermediates, additives, specialty chemicals and plastics. LANXESS is listed in the leading sustainability indices Dow Jones Sustainability Index (DJSI World and Europe) and FTSE4Good. 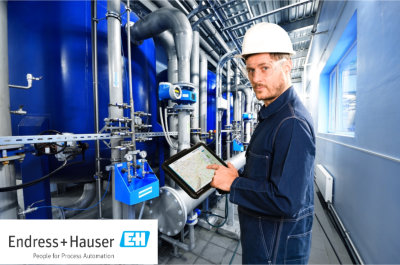 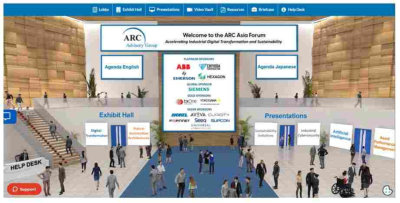 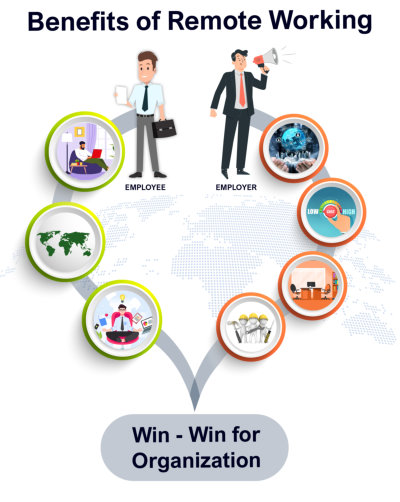 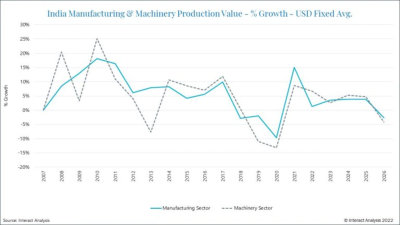 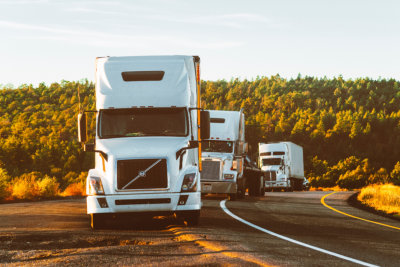 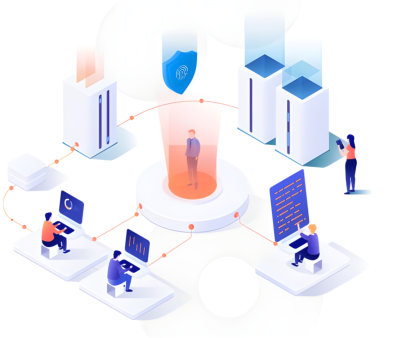 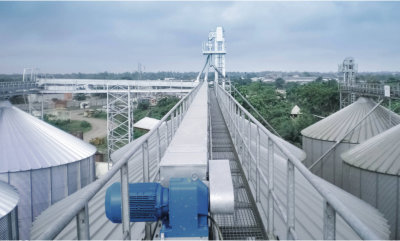 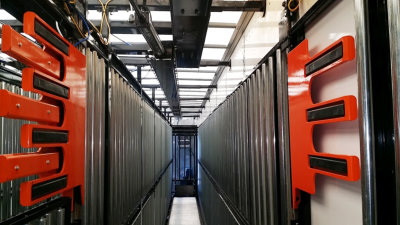