Fuel cell and batteries both produce electricity to drive vehicles, eliminating pollution as well as improving efficiency of combustion. Today, electric vehicles use batteries, which are based on Lithium-ion or Lead-acid battery principle. The batteries store electrical energy that is anyway produced by the vehicle itself and subsequently use this stored energy converted into mechanical motion, which makes a car, bus, ebike or motorcycle move forward. Hydrogen fuel cells, comparatively an old technology, inherently allow storing energy in the form of hydrogen, which is subsequently converted to electricity and used to power electric vehicles.

By hydrogen fuel cells with hydrogen and oxygen as inputs we get electricity, heat and (potable) water as outputs. Hydrogen is the most common element in the universe whereas oxygen is abundant in the atmosphere. Hydrogen tends to bond very easily with other elements. They are more efficient than conventional internal combustion engine vehicles and produce no tailpipe emissions – they only emit water vapour and warm air.

Hydrogen being a lighter constituent, which when used in fuel cells, has energy to weight ratio more than ten times larger than normal lithium-ion batteries. It occupies smaller volume and is lighter in weight compared to other options of supplying power to vehicles as well as offers much greater range/distance to cover. It can be recharged in a few minutes like filling gasoline in tanks of vehicles. But hydrogen fuel cells also come with a lot of drawbacks. It takes electricity and water to produce hydrogen and oxygen. Hydrogen is mainly obtained from water through electrolysis which is basically a reversed fuel cell which by using electricity through water to produce hydrogen and oxygen.

The source of this electricity can range from renewable to coal as the case may be; hence hydrogen extraction can be very clean or dirtier than a typical gasoline car. In hydrogen fuel cell if hydrogen is burned, it doesn’t emit harmful substances. Basically, it reacts to oxygen withoutburning and the energy it releases can be used to generate electricity used to drive an electric motor. Also, it doesn’t generate carbon dioxide when burnt, not unlike other power sources. A non-toxic substance like hydrogen is rare for a fuel source. As compared to nuclear energy, coal and gasoline are toxic and found in hazardous environments.

Hydrogen as fuel is powerful and efficient. Hydrogen-powered fuel cells have two or three times the efficiency of traditional combustion engines. A conventional combustion-based power plant usually generates electricity with 33 to 35% of efficiency. Whereas hydrogen fuel cells are capable of generating electricity with 65 per cent of efficiency. The vehicles that use hydrogen fuel cells, coupled with electric motors, are more efficient as they convert 40 to 60 per cent of the fuel’s energy to drive vehicles and in turn more than 50% reduction in fuel consumption. Fuel cells operate quietly and have fewer moving parts. Hydrogen can be produced again and again, unlike other non-renewable sources of energy. While widely available, hydrogen is expensive as it takes lot of time to separate the element from others.

Hydrogen cells are now being used to power hybrid cars on trial basis, it’s still not a feasible source of fuel for general use in vehicles. Technology required to be developed to make the whole process from production, transportation and storage simpler, till then hydrogen energy will continue to be an expensive option. Hydrogen in general is very difficult to shift from one location to other. Like oil can be sent though pipelines, coal can be easily carried off on the trucks. When talking about hydrogen, just moving even small amounts is a very expensive matter. Presently there isn’t any available infrastructure that can support hydrogen as fuel. This is why it becomes highly expensive and still in trial phase. Also, cars need to be refitted in order to accommodate hydrogen as fuel. Hydrogen is very flammable. Hydrogen gas burns in air at very wide concentrations – between 4 and 75 per cent. Hydrogen energy is renewable and it has minimal environmental impact.

As such, hydrogen has an important role in the future as a replacement for imported petroleum used currently in cars, trucks, buses and other commercial vehicles. Several car manufacturers have made designed model vehicles that can run on hydrogen fuel rather than petrol or diesel. Although there are risks for ozone depletion in a complete economy featuring this technology, there are still some ways to stay diversified to limit the damage. Hydrogen fuel cell is one of those technologies that gives us a lot of hope for the future. If we can find an affordable way to separate hydrogen from water, then we have an easy fuel to use that is safe in a variety of ways and won’t cause additional greenhouse gas emissions.

Jasbir Singh, Director, ECPR Technologies has over 32 years of business experience with extensive international exposure, both from business and cultural points of view. He is one of the

experts in Foundation Fieldbus technology and recognised for continuous improvement in technological development. 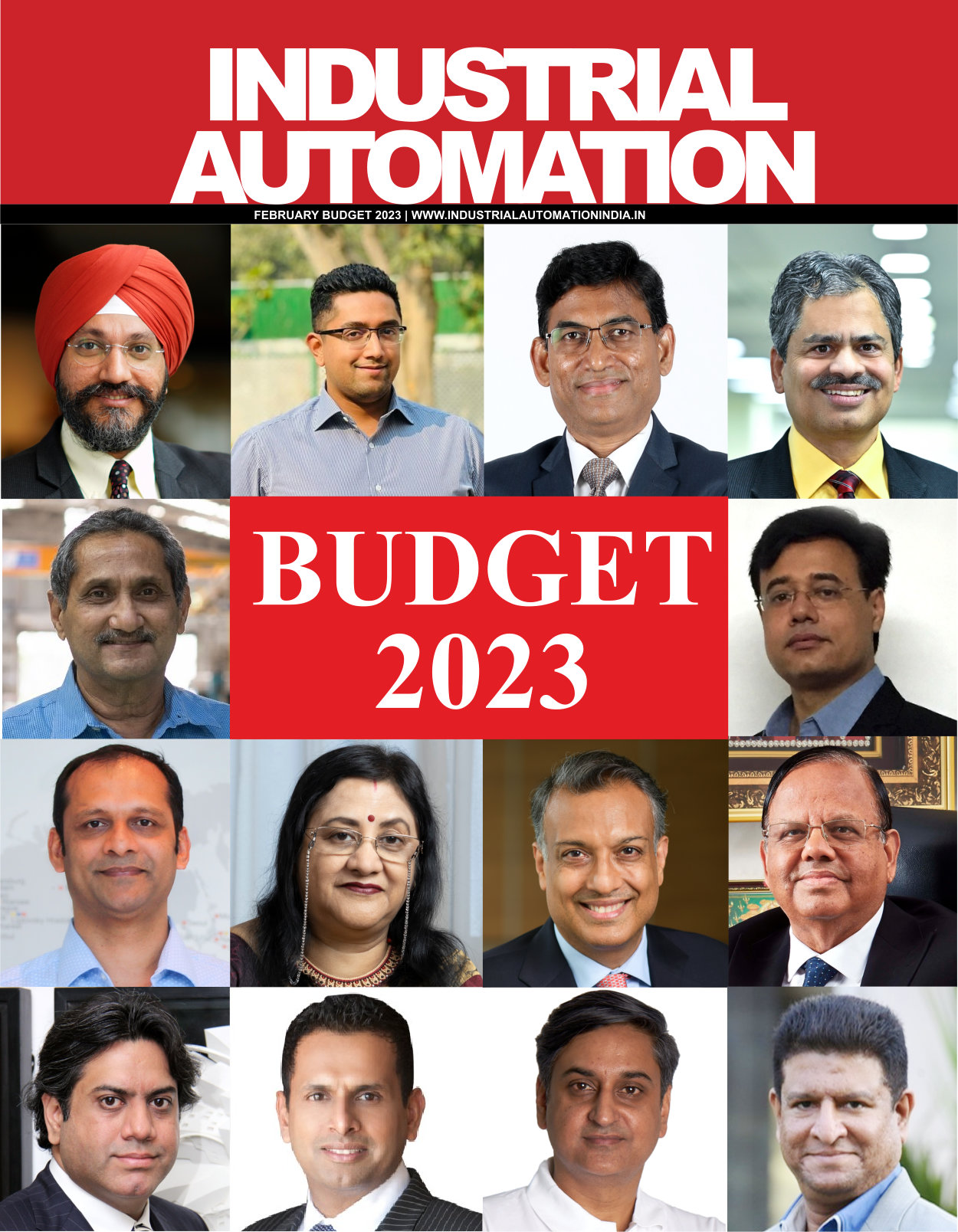 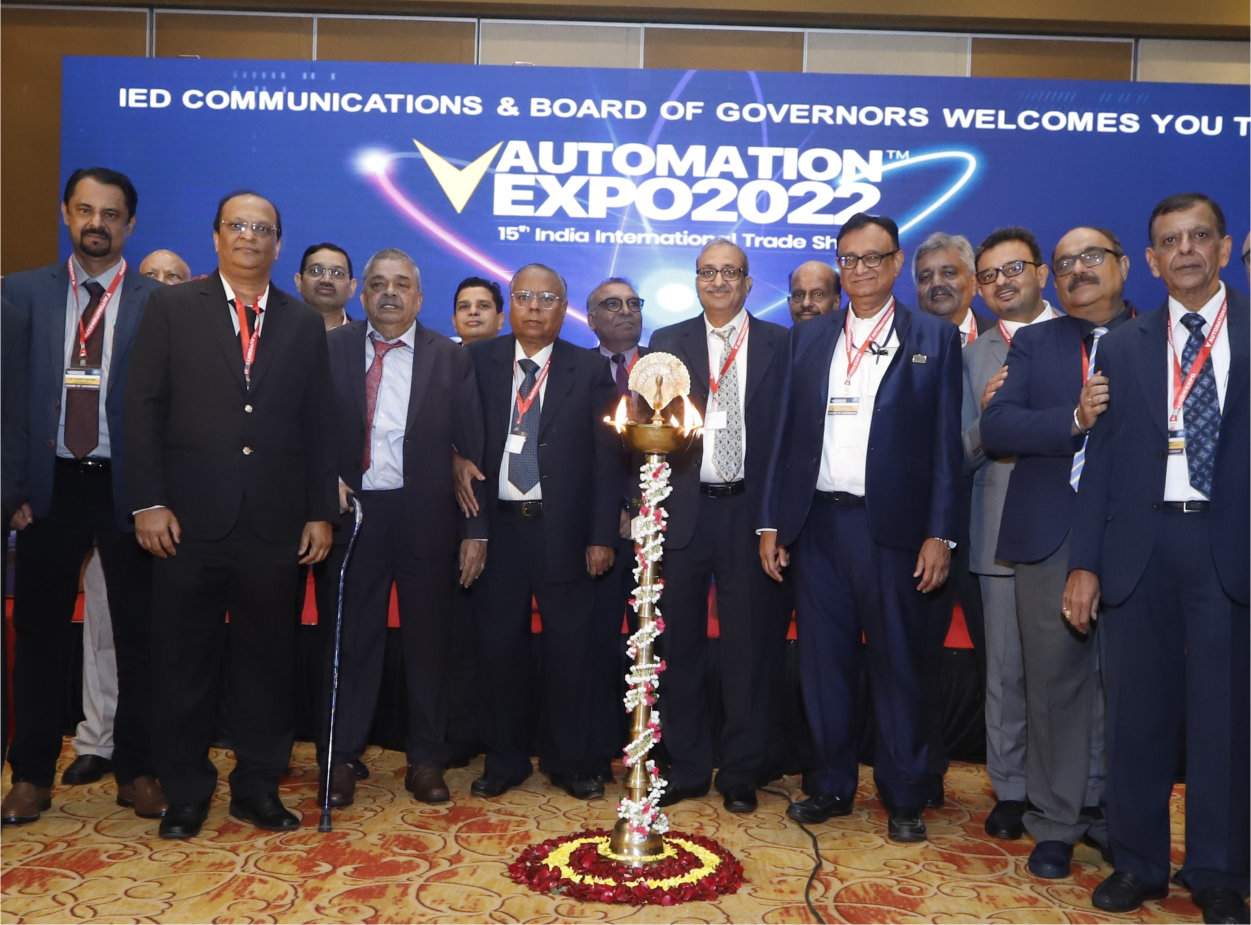 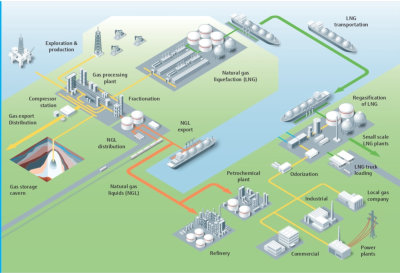